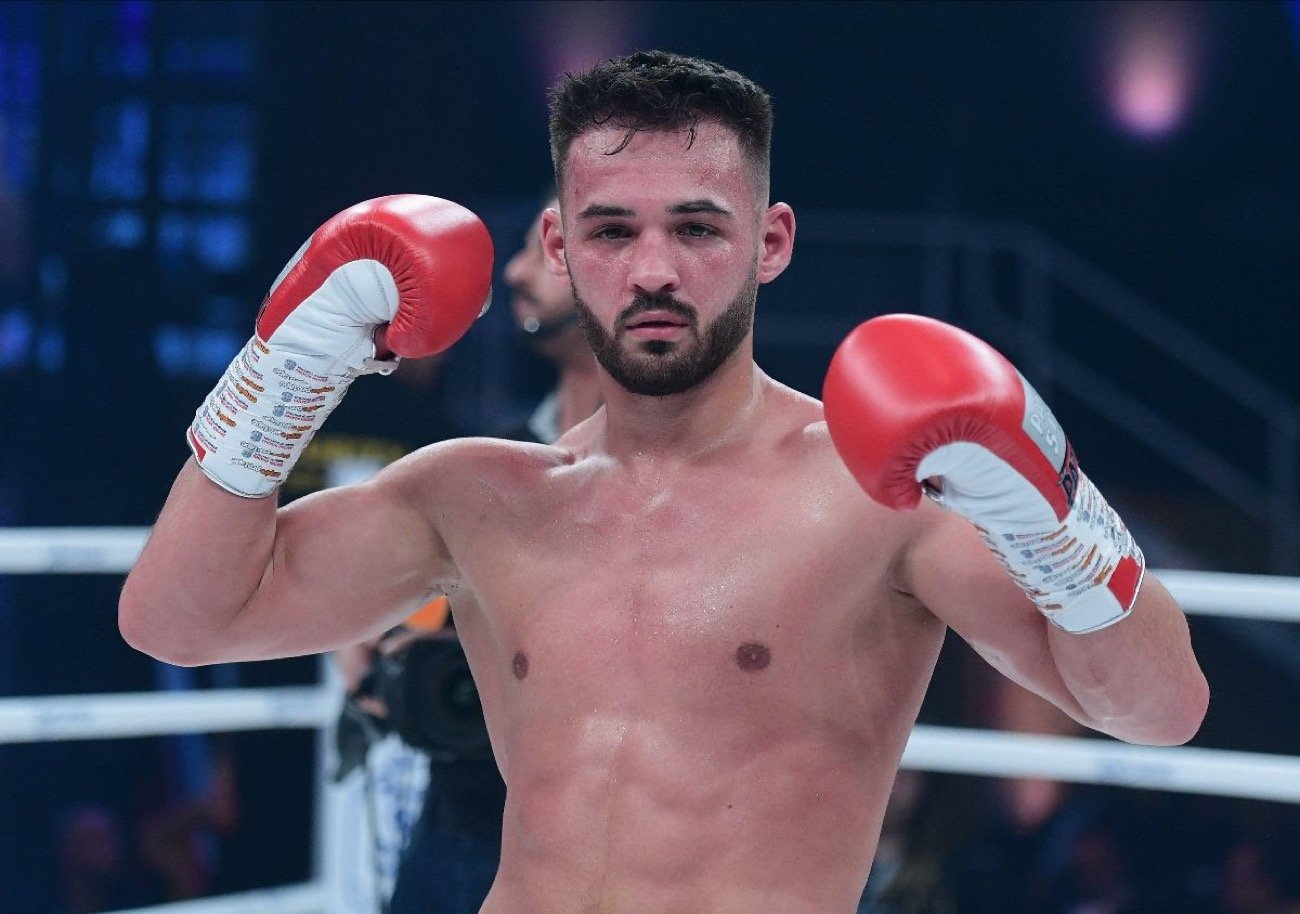 Team Sauerland regret to announce that due to the latest Coronavirus developments, the November 14th card in Wolfsburg, headlined by Patrick Wojcicki’s IBF final eliminator with Patrice Volny, has had to be postponed. A new date has not yet been set as further developments are awaited.

Promoter Nisse Sauerland: “We are very sorry for everyone involved, but we as the organizers cannot take the risk. We considered the event without spectators, but at the moment it is too risky, we have to live up to our responsibility in times of massively increasing numbers of infections “.

Sauerland has not yet been able to announce when exactly the fight will be rescheduled: “Here, too, it is important to monitor the developments surrounding the Coronavirus and continue to seek further resolutions and ordinances. In any case, we want to hold an event in Wolfsburg as soon as possible and hope that many fans will be allowed in the Congress Park again ”.

Patrick Wojcicki (14-0-1-5 KOs) faces off against Canadian Patrice Volny (15-0-9 KOs) in a final eliminator for the IBF World Middleweight Title on November 14th.

The bout is scheduled to take place at Congress Park in Wolfsburg, and sees both fighters put unbeaten records on the line for a shot at world honours.

Off the back of a TKO victory last time out, Wojcicki will look to impress again before stepping into the world title conversation.

In the opposite corner, Patrice Volny has an opportunity to make a statement, fighting outside his native Canada for the first time in his professional career.

Wojcicki, known by fans as ‘The Wolf’, said the fight is an opportunity he has earned, and one he intends to take full advantage of.

“I have worked for this fight. I have trained hard, taken tough fights and worked with my team around me to get into a position where I’m one step away from a world title shot. My coach, my promoters, myself, we have all really worked for this, I’m not going to let that work go to waste.”

He continued, “Patrice is a fighter who has worked into this position as well. He will be confident and will see the opportunity that lies ahead, but I don’t believe he has what is needed to get past me. I’m ready for this, and I’m ready for what is next!”

Of the fight, Patrice Volny said “This is an amazing opportunity to box in a final eliminator for the IBF World Title, an opportunity like this is not one I could let pass. This is by far the biggest fight of my career, against a very talented opponent – so I’m training like I’ve never trained before. When he steps in the ring with me, he will soon understand why they call me ‘Vicious’.”

Both fighters are undefeated in 15 fights and with the opportunity to fight for a world title there for the winner, the fight is pivotal to what happens in the future of the middleweight division.

Promoter Nisse Sauerland acknowledges the test Volny offers, but believes his man has what’s required to get the job done.

“Patrick Wojcicki is a fighter who is eager for his opportunity to fight for major honours. He’s fought at Wembley Arena and is on the back of a good TKO victory. Patrice is a very good fighter, and Patrick will know to be wary of him, but we’re confident of coming away with the ‘0’ intact and move forward to the World Title shot.”