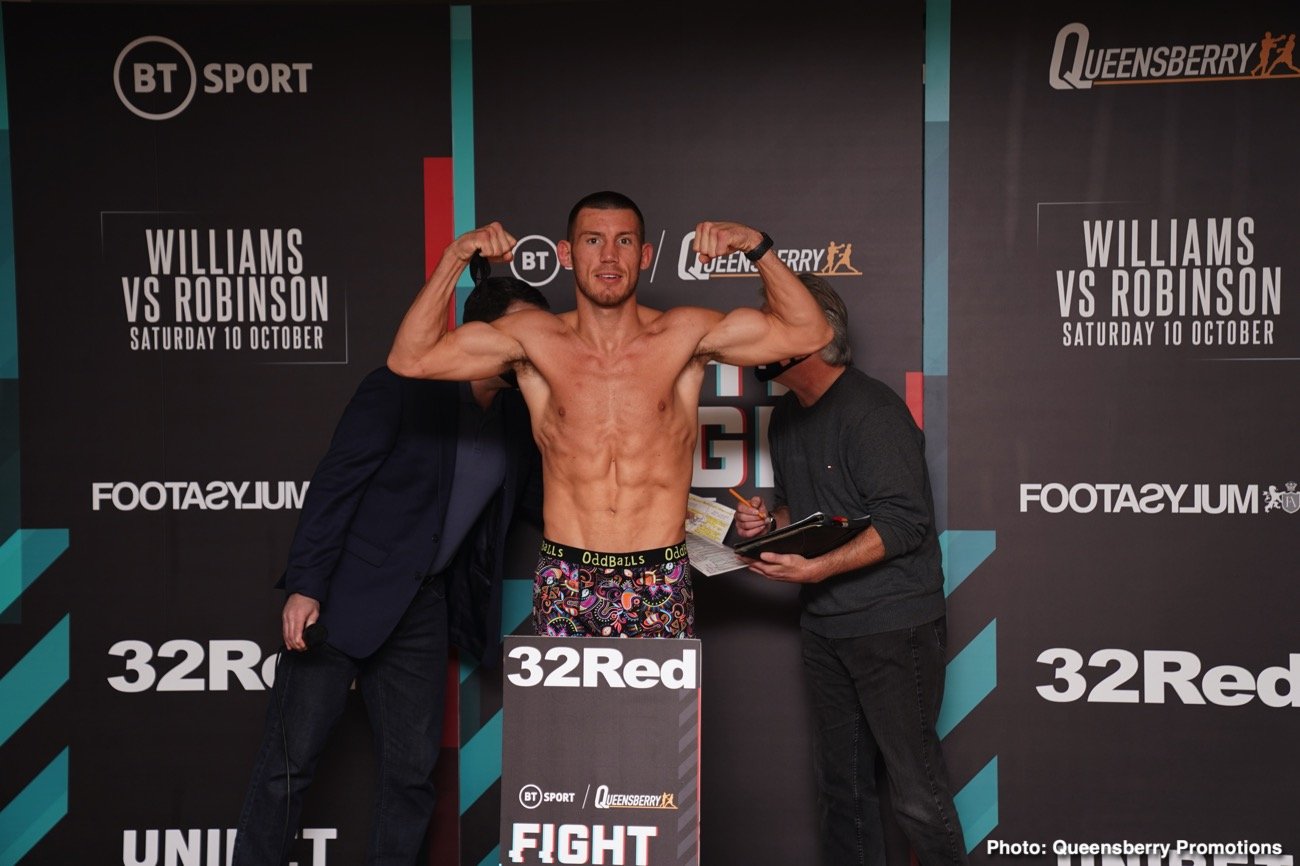 Boxing returns once more to the BT Studio tomorrow night at 7pm on BT Sport 1. In the headline fight, Liam Williams defends his British title against mandatory challenger Andrew Robinson. 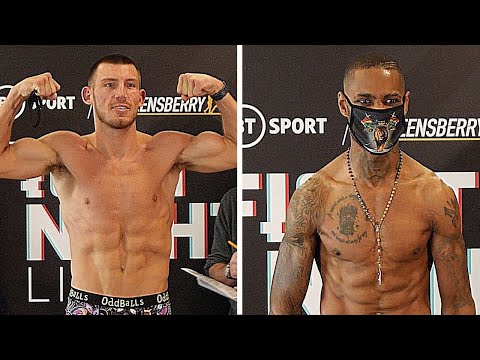 LIAM WILLIAMS POSSESSES the power and tools to part Demetrius Andrade from his WBO world middleweight title, according to shared foe Alantez Fox.

The Maryland man, known as SlyAsa, was spectacularly knocked off his WBO No.1 ranked perch by the formidable middleweight force of Welshman Williams in December of last year, with ‘The Machine’ pounding the American before forcing a fifth-round stoppage.

Fox’s only other reverse came against the current champion in 2017 when Andrade clocked up a wide points victory over his countryman.

It makes the 6ft 4″ 28-year-old ideally placed to assess the prospect of mandatory challenger Williams taking on Andrade. Once he has dealt with the domestic duty of defending his British title against Andrew Robinson, live on BT Sport 1 on Saturday.

“I don’t think Liam was better than I thought. He was everything I expected him to be – aggressive, strong, and hitting hard. I don’t think I was all the way there. 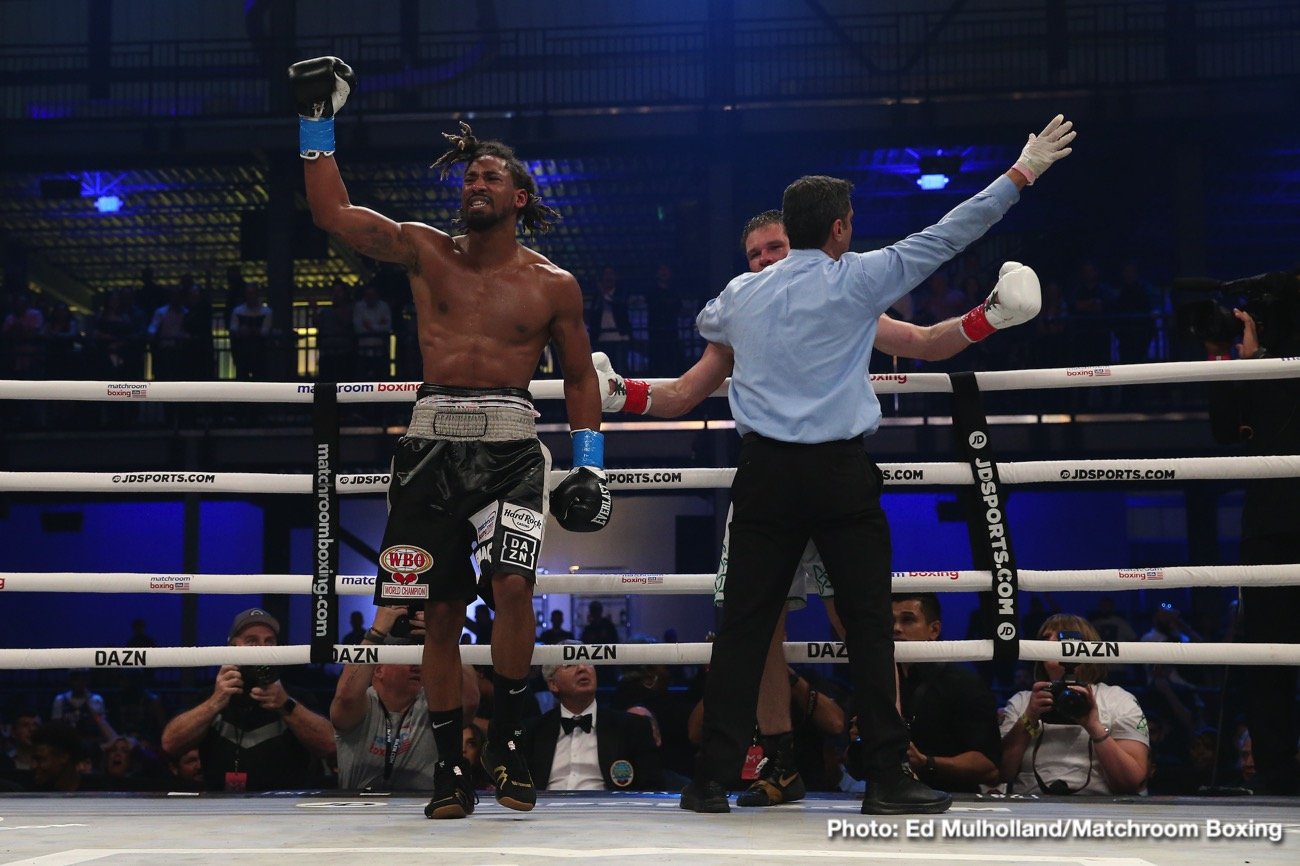 “I believe he is a good fighter though; definitely, I don’t think I would have lost if he wasn’t,” added Fox, who suspects an intriguing clash of styles will come into play when and if the pair meet.

“I believe the comparison between Andrade and Williams is the classic boxer versus kinda sort of brawler. Liam Williams is very aggressive, and he comes to fight. He comes to box a bit, but he comes for war and gets in there to fight on the inside, which he will try and do against Andrade.

“If Andrade doesn’t box enough or doesn’t box well, more than likely, Liam Williams will take that victory. I want to say Williams hits harder than Andrade, and I understand why people would ask the question because he ended up stopping me in the fifth round.

“Liam Williams does hit hard, and he does have good punch placement.”

Fox concluded that geography and styles could be the making of having a new middleweight champion.

“I think some factors play into this fight. If Demetrius Andrade goes over there, it is a big ass difference. If Liam Williams has to fight here (the USA), that is a big difference too, and I believe an Andrade win.

“It will be a boxer v brawler type of fight, but Andrade isn’t weak. He will have to be on his P’s and Q’s though against Williams. 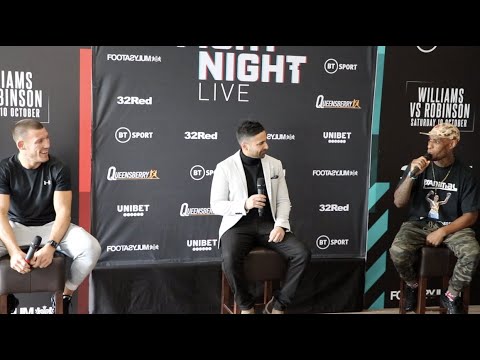 “That isn’t to say Liam Williams doesn’t possess the strength and guile to go in there and upset a lot of people. I am kind of on the fence over this one.”

“I would love to see these two clash, and I hope it does happen.”


« Crawford vs. Brook: What can Terence prove against Kell?