Farooq vs. Tecuapetla on Usyk vs Chisora DAZN undercard 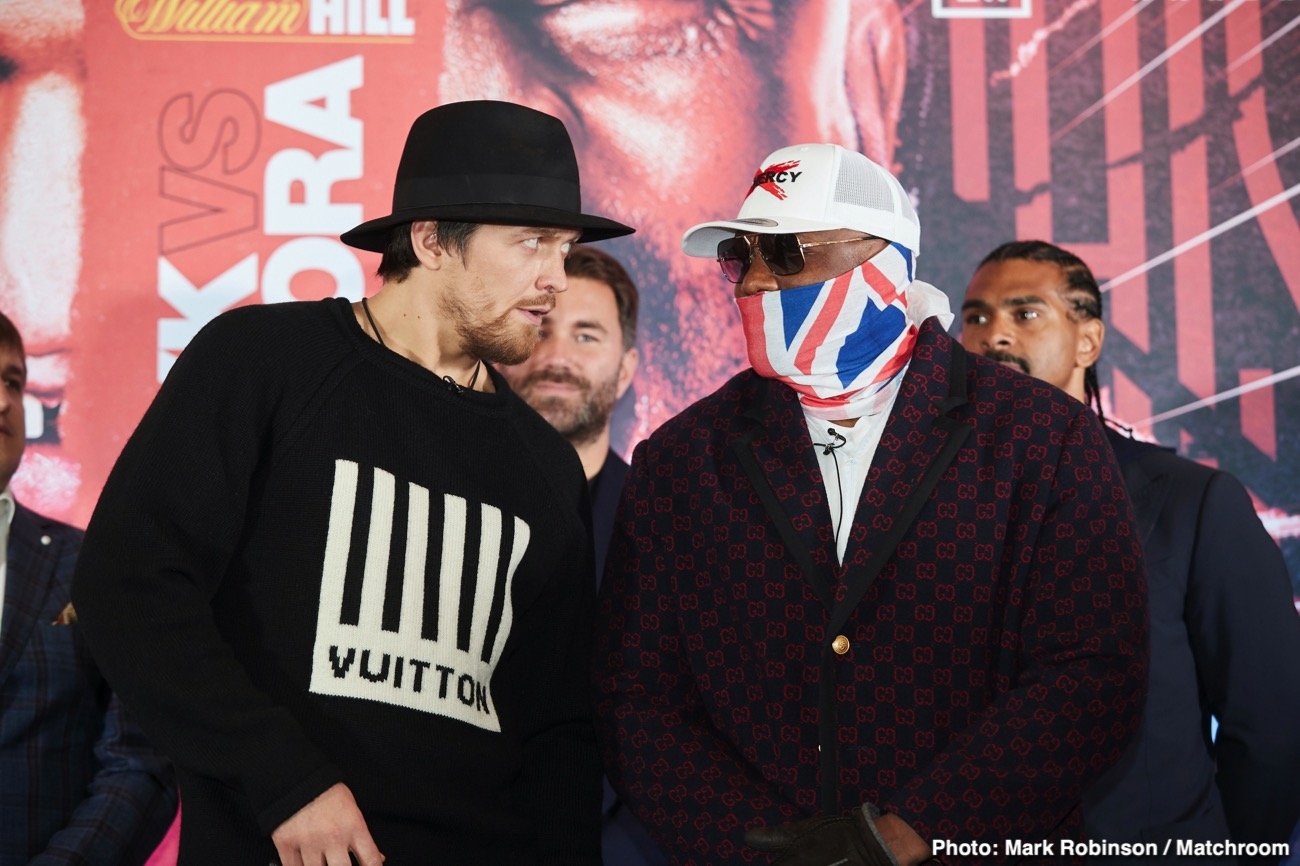 Glasgow Bantamweight talent makes Matchroom debut this weekend – Kash Farooq is promising to bring something different to the table when he finally makes his highly anticipated Matchroom debut against Mexico’s Martin Tecuapetla at The SSE Arena, Wembley on Saturday October 31, live on Sky Sports Box Office in the UK and on DAZN in all of its nine markets including the U.S.

Three successful defences followed before 24-year-old Farooq took on his toughest challenge yet in the form of fellow Scot Lee McGregor, losing a contentious split decision after a pulsating 12 rounder.

Despite suffering his first professional defeat, Farooq’s stock grew and he believes having the time off to reflect and work on improvements will leave him in good stead moving forward.

“I’ve kept myself active and busy during this period,” said Farooq. “Whether it’s running or doing circuits in a park, anything to keep myself active. I was hoping to box maybe three times this year but it’s just one of those things, I am just grateful to be back in the ring.

“Having the break off has helped me. I’ve come back fitter, stronger and healthier so it has been good. I have taken a step back and worked on a few things, slowing things down and working on punches and technique. When you have a fight date sometimes you forget about working on the other things which is what I’ve been able to do.”

Looking to get himself back in the picture for titles, Farooq is confident he is on the perfect platform to do so, and that the future of Scottish boxing will be bolstered with his eye-catching performance on the huge Usyk-Chisora bill.

“All I want to do is continue to improve,” added Farooq. “I’ve had great sparring in preparation for this fight. This is the next stage of my career, it’s time to go to the next level. I’m looking forward to making my Matchroom debut in this next chapter.

“Theres a good few Scottish fighters at the moment, all with good TV contracts, and I believe any of them could be topping a bill at The Hydro soon. I’m good friends with Hannah Rankin and I will be cheering her on this weekend. She came up the hard way like me without any amateur background, it’s a tough fight against Marshall but she is more than capable of winning it.

“I think everyone can expect a fan-friendly style with a lot of head movement. I’m bringing something different, that’s what people can expect!”

“I’m ready. I’ve been training for a fight for the last seven or eight months. I’m in the gym, and I was keeping up my running and circuits. My time is here and I’m ready to showcase my skills. My trainer always tells me boxing is a short career and before you know it, it’s over. I’m dedicating my life to boxing because you never know how much longer you’ve got left in the sport. I’m going to put everything into the next few years and make what I can of it. I’m mentally and physically prepared. I’ve imagined going through every scenario.”