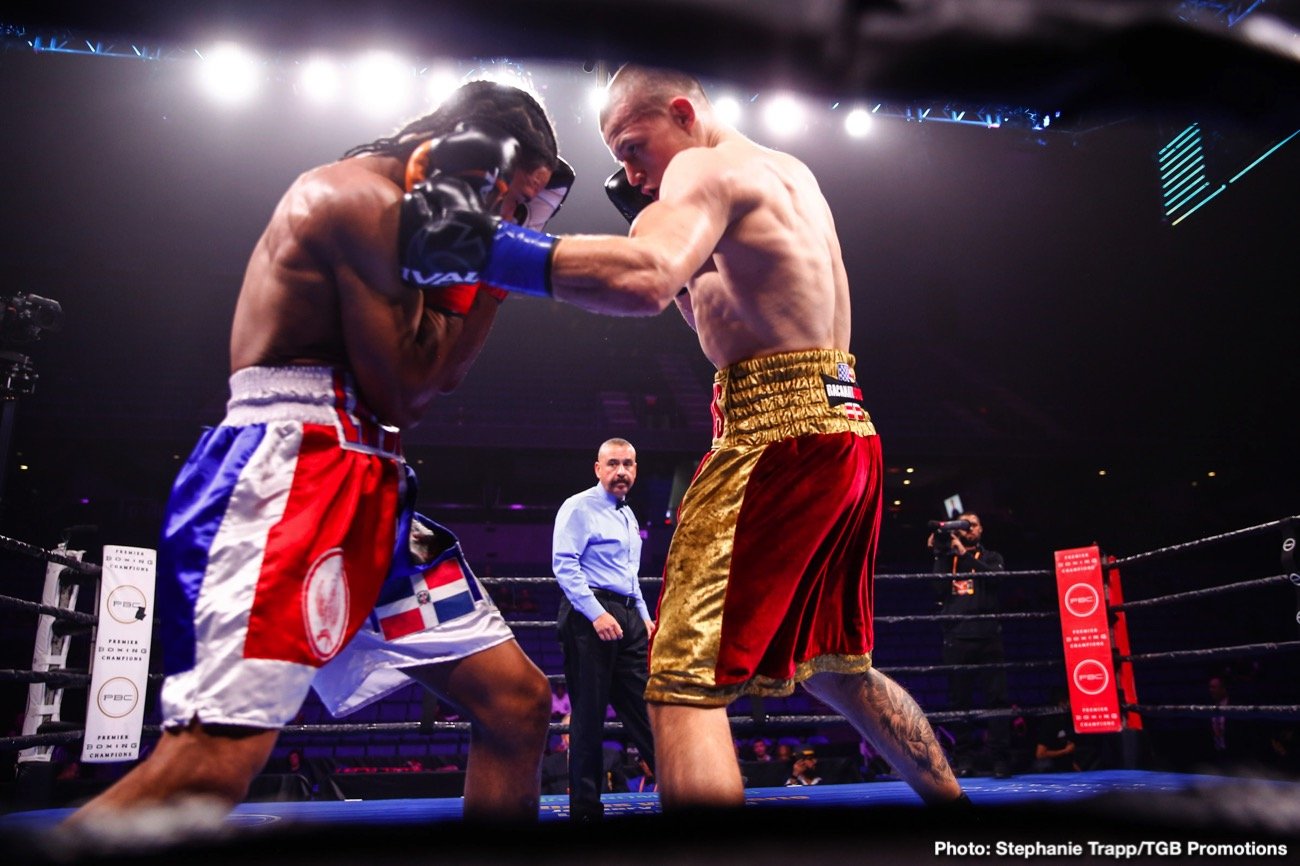 The event will be promoted by TGB Promotions and will occur without fans in attendance at the Microsoft Theater, an AEG venue in downtown Los Angeles.

“This is set up to be another great night of evenly-matched action fights live on FS1 and FOX Deportes,” said Tom Brown, President of TGB Promotions.

“Eimantas Stanionis is one of the elite rising welterweights in the sport, and he will get a chance to prove it against a surging Justin DeLoach, who scored an explosive victory against another unbeaten prospect in August. 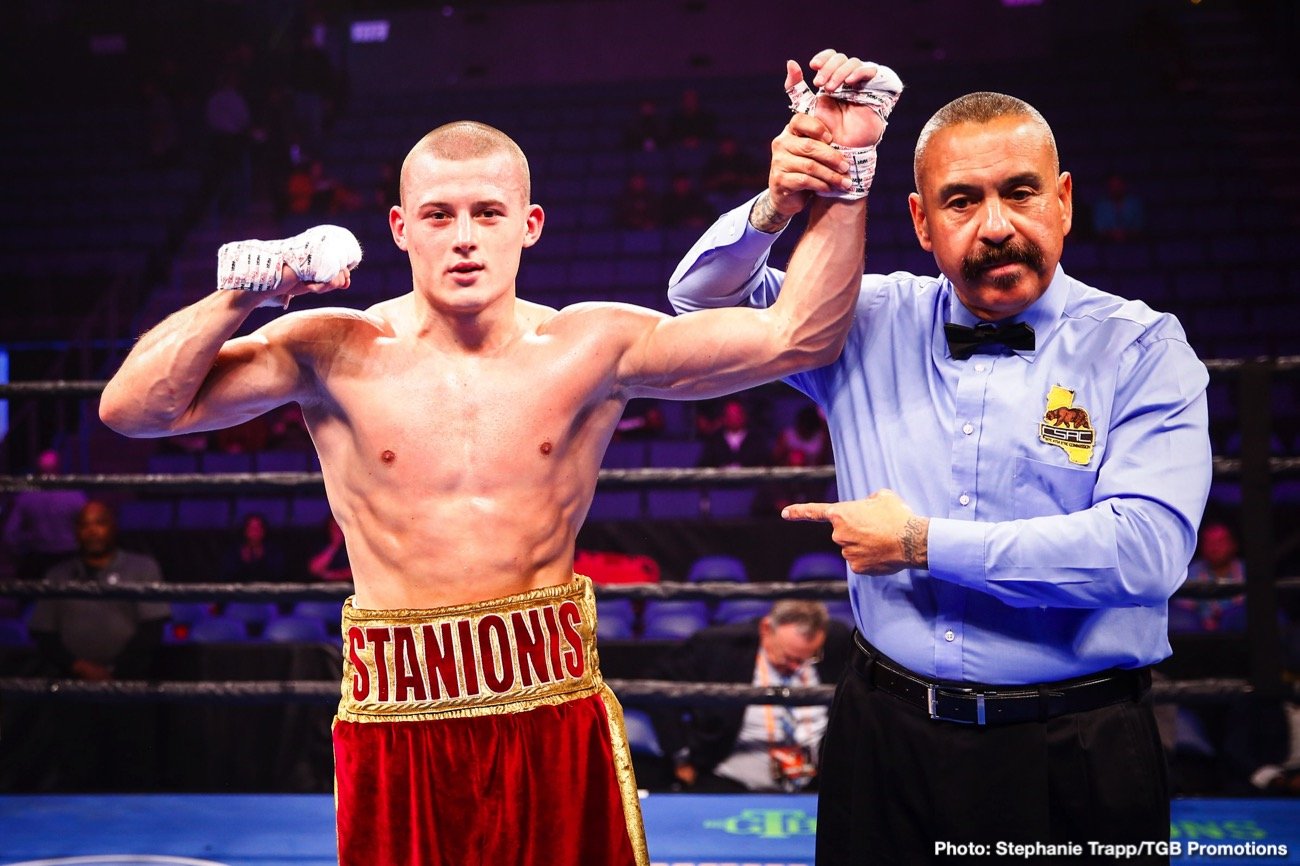 The highly-skilled Chordale Booker will also have an opportunity to continue his rise up the rankings when he takes on the powerful Skender Halili in the co-main event.”

A native of Lithuania who now lives and trains in the U.S., Stanionis (10-0, 7 KOs) is one of the most promising fighters to come out of the 2016 Olympic games and has continued to impress in the pro ranks.

The 26-year-old will step up again in competition for the first time since a hand injury in May 2019 when he goes against DeLoach.

Stanionis picked up three victories in 2019, beating Samuel Figueroa in March, before showing he had recovered from the hand injury by stopping Julio Cesar Sanchez and Evincii Dixon.

DeLoach (19-4, 10 KOs) bounced back from a 2019 loss to then-unbeaten Terrel Williams in August by knocking out then-undefeated Livan Navarro in the first round on FS1.

The 26-year-old put together an impressive run in 2017, defeating three-straight unbeaten fighters in Dillon Cook, Junior Castillo, and Domonique Dolton, before knocking out Christopher Pearson in 2017.

The Augusta, Georgia native suffered defeats against former unified champion Jeison Rosario in 2018 and Nathaniel Gallimore in 2017 before rebounding to beat Michael Ogundo in November 2018.

The 29-year-old Booker (15-0, 7 KOs) scored the most impressive victory of his career in his previous bout, dominating tough veteran contender Wale Omotoso in FS1 action on his way to a unanimous decision. The Stamford, Connecticut native is unbeaten since turning pro in 2016 following a strong amateur career. He also owns victories over then unbeaten Malcolm McCallister and then once-beaten VeShawn Owens. 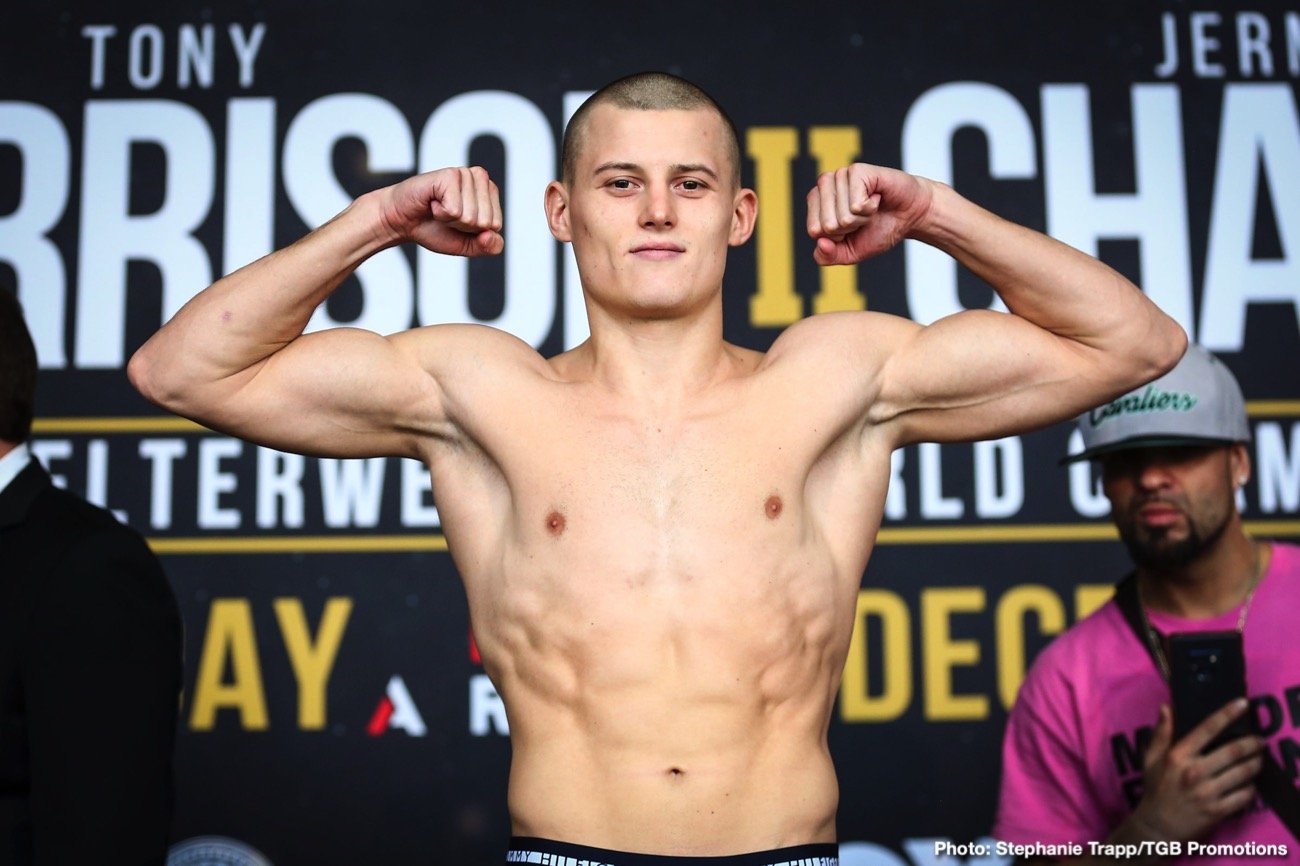 Born in Klina, Kosovo, Halili (16-2, 13 KOs) grew up in and fought out of the Bronx as he returns to the ring for the first time since a 2018 triumph over previously unbeaten Jamie Walker. The 30-year-old won 13 of his first 14 pro fights, with all of his victories coming stoppage. He has won three of his last four contests heading into his ring return on November 4.