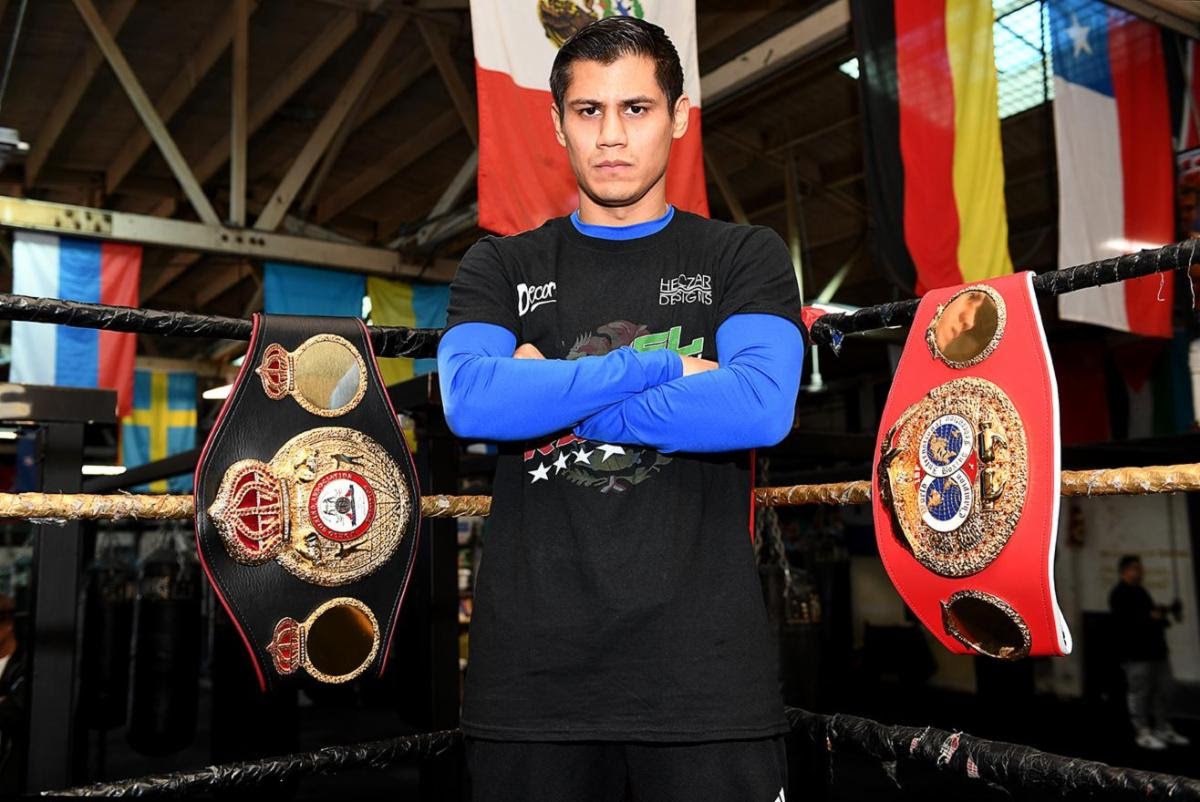 “My last fight against (Juan Carlos) Payano was a WBC final eliminator and I am back in the gym with the goal of getting the green belt against Nery,” said Roman, who is promoted by Thompson Boxing Promotions. “Since I started boxing, I have always wanted to win it and I’d like to make that a reality. I am more focused than ever as I wait for the opportunity to fight for WBC super-bantamweight title. I want to be a champion again and I will prepare harder than ever.”

“Daniel Roman can’t be written off at all, he has proven he is still at the top of his game,” said Alex Camponovo, general manager for Thompson Boxing. “Danny is making it clear that he wants the WBC strap and when he sets his mind on something, he finds a way to get it.”

“Daniel Roman is a consummate professional,” said Eddie Gonzalez, Roman’s manager and trainer. “He was right back in the gym after his win over Juan Carlos Payano and is more focused than ever. He wants Nery because he wants to win the green belt and I think that would be a great action-packed fight for the fans.”

“My desire to be a world champion once again is what’s fueling my hard work in the gym,” Roman concluded. “I know what I am capable of and I fought on the same night as Nery so we should both be ready at the same time. It makes sense and will be great fight for the fans.”

Roman, 30, looked good in beating in beating Payano by a 12 round unanimous decision last September. In Roman’s fight before that, he lost to Murodjon Akhmadaliev by a narrow 12 round split decision.

Estrada vs. Cuadras & Chocolatito vs. Gonzalez this Friday, Oct.23 on DAZN »