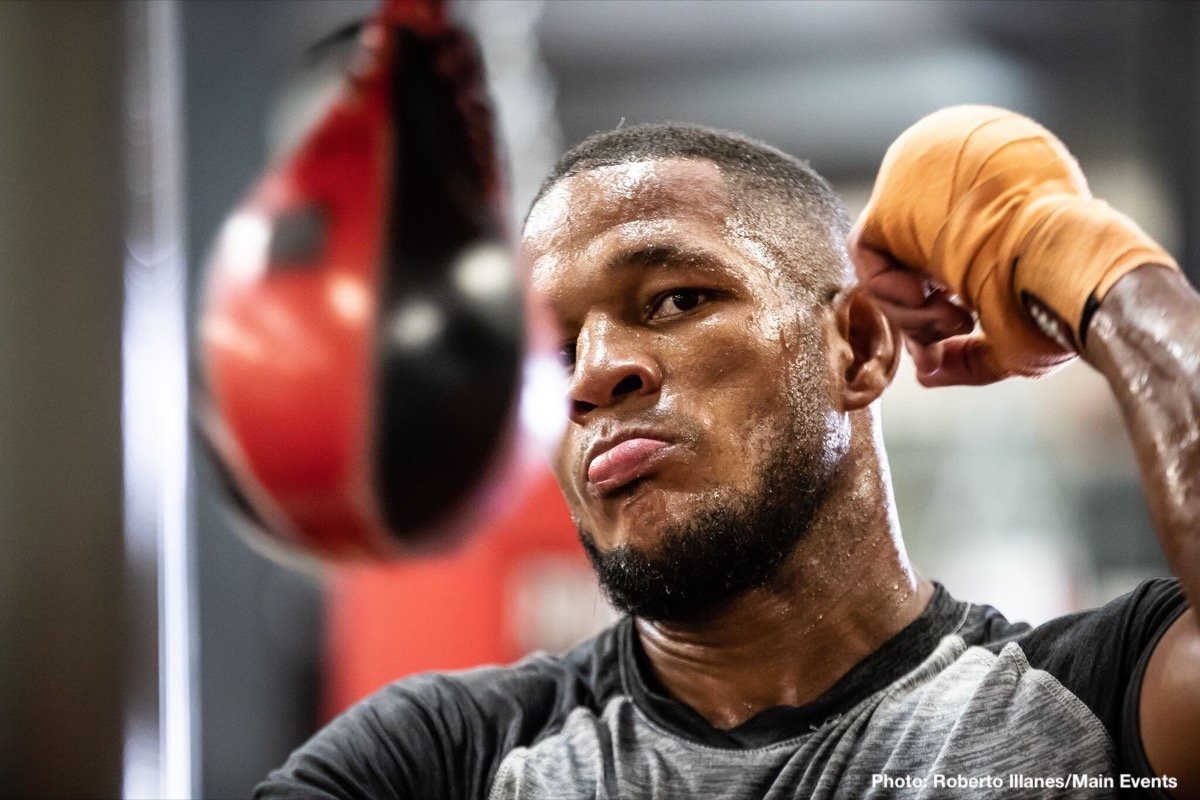 2020 has been a tough year for most of the world. The COVID-19 pandemic shut down several sports leagues and brought the sport of boxing to a grinding halt. The sport is back but without fans and higher level fights are still a few weeks away from taking place.

Sullivan Barrera is one of the fighters that has been adversely affected. The former world title challenger was scheduled to face former champion Sergey Kovalev on April 25th in a DAZN streamed main event. This fight was among the spring events that were scrapped due to the coronavirus. Efforts to reschedule the fight for the summer and fall have so far failed to bear fruit.

Ever the consummate professional, Barrera has stayed active in the gym and is in great shape. He is looking to return to the ring in either November or December.

At this point in his career the former Cuban amateur standout is only interested in meaningful fights. With the Kovalev fight looking less and less likely, he is interested in facing any of the champions or top rated fighters in the loaded light heavyweight division.

“I am ready to fight any world champion and the best challengers in my division. I am a free agent and it is easy to make a fight with me. Just call my manager and show me where to sign,” Barrera stated.

Barrera holds a win over surging light heavyweight Joe Smith Jr. and also has faced elite fighters like Andre Ward and Dmitry Bivol. He feels rejuvenated and believes that he can produce another performance similar to his win over Smith when he knocked him down and broke his jaw.

“I am very hungry and can’t wait to get back in the ring. It has been too long. Hopefully one of these guys steps up to the plate so I can prove that I still have it,” Barrera stated.

Sullivan Barrera wants to fight the best, willing to move down to 168 for Canelo

Reports have surfaced of various high profile super middleweight champions and contenders turning down offers that they deemed weren’t big enough to face the Mexican superstar.

Canelo last fought at 175 pounds and there is another fighter willing and able to make the move down to 168 pounds to fight him. Former title challenger Sullivan Barrera, who recently had surgery to repair his ailing right shoulder, is certain that he can only make weight but also give Alvarez a run for his money.

“I can make the weight no problem. I barely even have to diet to make 175. Right now I am walking around at 185 or 186 pounds so making weight will be easy,” said Barrera. “The last couple of fights my shoulder really affected me but now after the surgery last year and the proper rehab I am back to how I felt when I beat Joe Smith.”

Barrera was scheduled to face Sergey Kovalev in April but like the rest of the sports world, his fight was shut down due to the coronavirus pandemic. Even though the fight was postponed Barrera hasn’t left the gym and can be ready for any date in September.

While the others who turned down offers were motivated by money, Barrera doesn’t view a potential Alvarez fight in the same manner.

“For me it is about the challenge. I don’t need a lot of money to make me happy. Me and Canelo both work with Golden Boy so making a deal will be easy. I am sure they can work out a deal in less than 24 hours and then I can go to work to prepare for the biggest fight of my life,” Barrera stated.