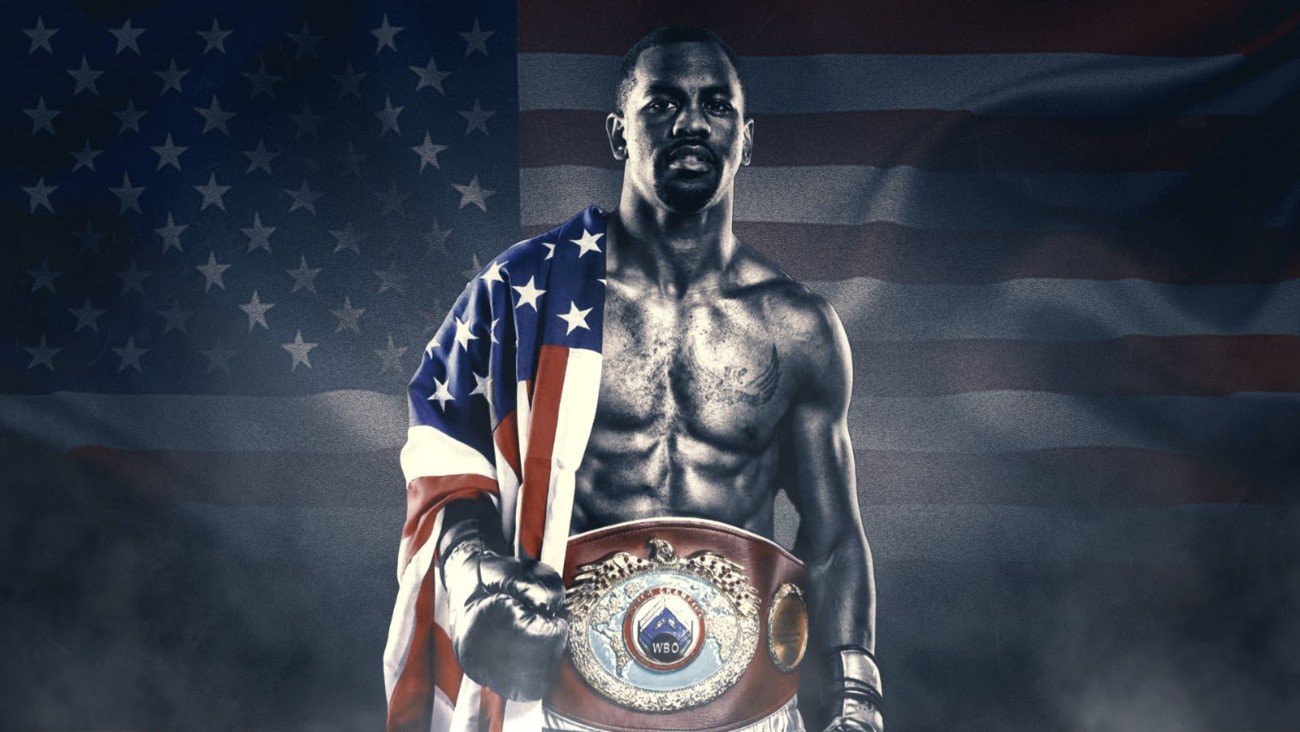 MTK Global is thrilled to announce that it has entered an advisory agreement with world champion Jamel Herring.

Boxing champion Herring (22-2, 10 KOs) has had an incredible career inside and outside the ring, culminating with him winning the WBO super-featherweight in impressive fashion in May 2019.

During his illustrious career, he has also competed at the 2012 Olympics in London, and was a proud-serving US Marine Sergeant, serving two tours in Iraq.

The 34-year-old now appears to be on a collision course with Belfast hero Carl Frampton, and Herring is delighted to be teaming up with MTK Global ahead of the potential showdown.

Herring said: “I’m very excited about this next step in my career. I know that by adding MTK Global as an advisor along with Brian McIntyre as my manager, I have the strongest team in the game.

“A special shout out to my guy Jerry Casarez and Jamie Conlan of MTK for helping push this over the line. The best is yet to come from Jamel Herring and with MTK Global on my team I know I’m going to get the right opportunities.”

MTK Global Vice-President Jamie Conlan added: “We’re delighted to welcome Jamel Herring to the team. It became a top priority for MTK to work with Herring given who he is, his standing in the division, especially with JoJo Diaz now also in the stable, and as soon as we spoke, there were instant synergies and we were able to get the deal over the line right away.

“This is a fantastic addition to the team and we’re proud to have the champ with us. This is another step from MTK into the US market and its an honour to be working with a true champion in Jamel Herring.

“We know how much both Jamel and Carl Frampton are looking to square off with each other and it will be something everyone at MTK is now committed to fulfilling and working so closely with Top Rank, making these fights becomes very, very easy.”

MTK Global is proud to announce the signing of true fighter and inspiring boxer Bilal Fawaz ahead of his plans to turn professional.

Fawaz has overcome incredible adversity in his life, beginning when he was born in Nigeria in 1988 to a Lebanese father and Beninese mother. Being born in Nigeria does not automatically result in citizenship.

He never knew his father, and had to undergo a troublesome upbringing with his abusive mother. It led to him being illegally trafficked as a 14-year-old into the UK from Nigeria, and placed into modern slavery.

After managing to escape from the building he was being kept, Fawaz was placed into care. At the age of 18, no longer the responsibility of the care system, he had to apply for an extension to remain in the country to give him the ability to work, but it was refused.

Despite the refusal, he was unable to be deported due to having no passport, along with the Nigerian and Lebanese embassies both stating that Fawaz is not Nigerian nor Lebanese. His father did not declare him as one of his sons before he died, making him stateless and the legal battle continued for many years.

To try and deal with his cruel setbacks, Fawaz began boxing in 2012 while in care. He took to it like a natural, and aged 24 he remarkably won the National Amateur Championships, whilst also becoming an England international.

Despite his fantastic success in boxing and support from some of the sport’s leading figures, the home office continued to refuse his work permit, preventing him from earning money or claiming benefits.

With no money to survive, Fawaz lost his home and was forced to sleep on the streets. Two wrongful arrests then occurred in December 2017 and May 2019, where he was taken to Immigration Removal Centres before later being released.

After a traumatic period, Fawaz was finally given a 30 month right to stay in the UK in June 2020. His remarkable story means he is already a champion outside of the ring, and he now has big ambitions inside the ring after teaming with MTK Global.

Fawaz said: “Any boundaries I have, is because I set them. If I don’t fight for myself here and now, when and who is going to fight for me. MTK Global has given me the chance, and now I’ll show the world how much fire I have burning inside of me.

“I know my goals cannot be achieved without pain and discipline, so I don’t stop when I feel pain, I understand it, conquer it and only then do we become best friends.

“It is true I am living proof of the fact it is the children that the world almost breaks, who grow up to save it, conquer it & becomes champions in life. I never had a mother nor father, but I had the best education and teacher, and that was life. I have been patiently waiting, so thank you MTK Global.”

MTK Global Vice-President Jamie Conlan added: “We at MTK Global are delighted to be working with Bilal. His resilience and determination to overcome adversity is a real inspiration to all, and we vow to give him the opportunities that he deserves in this sport.

“This is the first step of many in his professional boxing career, and I’m looking forward to seeing him show the world his skills.”