No fear for Juan Carlos Abreu vs. Jaron Ennis 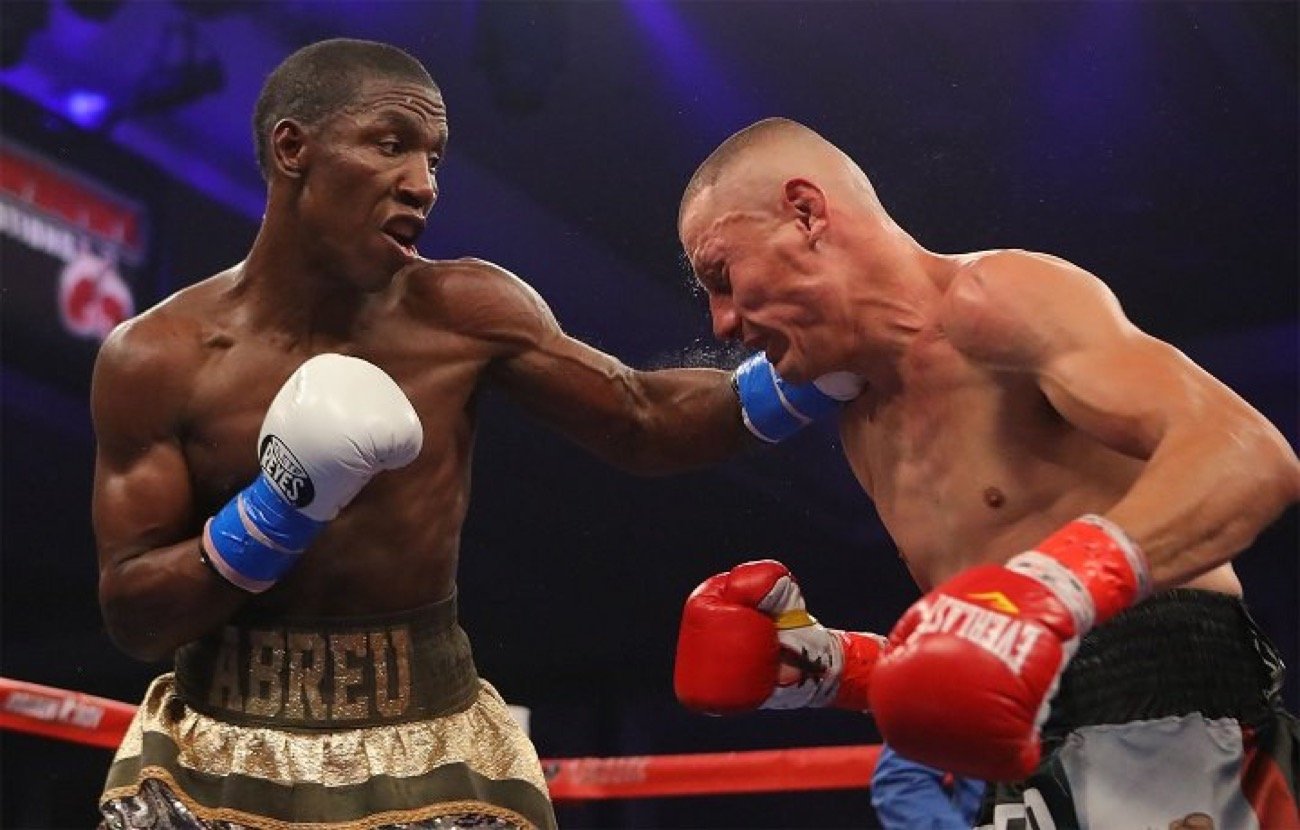 Upset-minded veteran Juan “Merengue” Carlos Abreu has vowed to use his experience advantage against boxing’s newest boogeyman, Jaron “Boots” Ennis (25-0, 23 KOs), who has knocked out his last 15 opponents in a row, this Saturday night (Sept. 19th) on SHOWTIME live from a “closed” Mohegan Sun Arena in Uncasville, Connecticut.

Ennis-Abreu, presented by TGB Promotions in association with D & D Boxing, will open the SHOWTIME BOXING: SPECIAL EDITION at 9 p.m. ET / 6 p.m. PT in a 10-round welterweight match.

The 33-year-old Abreu, born in the Dominican Republic, has lived, and trained in Salem, Massachusetts, for the past five years. He is a former IBF Youth World super lightweight champion, whose mis most notable victory to date came in 2017, when he stopped dangerous Jesus Soto-Karass in the eighth round of their ESPN fight in Tucson, Arizona.

“I thank God, my family, and my team – Reyes Boxing and Hector Bermudez – for this opportunity to show my skills against a great fighter,” Abreu said after his workout at Salem Fitness Center.

Ennis, 23, is the latest in a long line of terrific Philadelphia fighters. A highly decorated amateur boxer, he was rated No. 1 in the country in his weight class (141 lbs.) when he turned pro in 2016. He won gold and silver medals at the prestigious National Golden Gloves Tournament, but “Boots” lost a close decision to Gary Russell in the 2016 U.S. Men’s Olympic Trials.

The fast-rising Ennis has rapidly become a “ring monster”, already ranked No. 11 in the world by the World Boxing Organization (WBO), No. 12 by the International Boxing Federation (IBF) and No. 16 by the WBC.

“Abreu is a very talented fighter,” Abreu’s manager Ryan Roach (Fighter Locker) commented. “This is a great opportunity for him to display his skills and that he belongs in the ring with the best. He’s had a great camp. The hard work is done. I’m looking forward to an action-packed fight on Showtime.”

Ennis has never fought past the sixth round, while Abreu has never been stopped. Something has to give.

“Juan Carlos worked hard for this chance to showcase his skills on Showtime against a great fighter,” Abreu’s head trainer Michael Reyes added. “We are ready. The work was put in at the gym, our mental head space is perfect. Only thing left is to bring home to win to Salem, Massachusetts.”