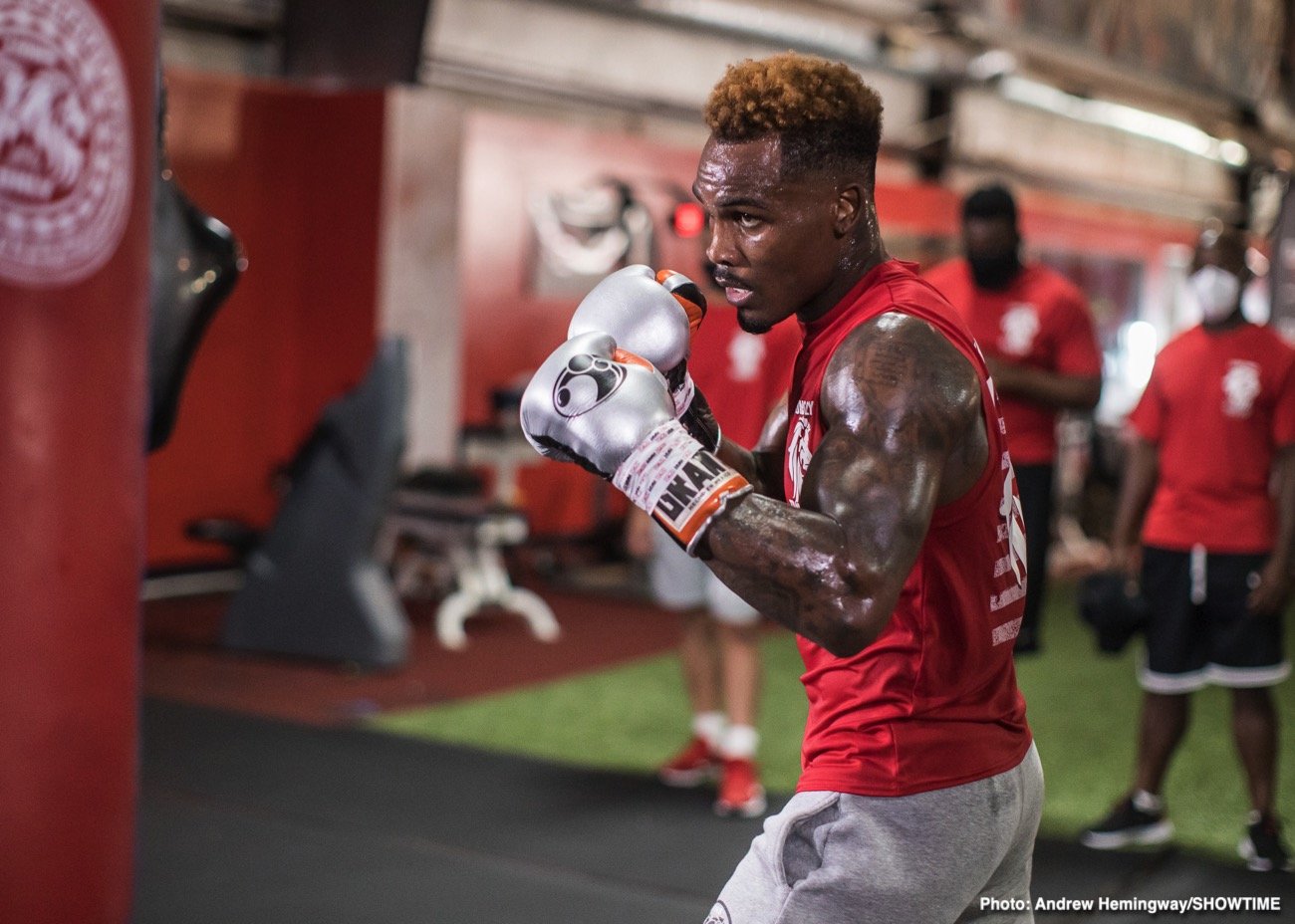 Charlo was joined during the virtual workout by his trainer Derrick James as they went through several drills and routines. Charlo vs. Rosario will headline the second part of the unique PPV doubleheader that begins at 7 p.m. ET/4 p.m. PT with the first one headlined by his twin brother, unbeaten WBC Middleweight Champion Jermall Charlo taking on top contender Sergiy Derevyanchenko.

The workout streamed live on the PBC YouTube page and can be viewed in its entirety HERE. Here is what Charlo and James had to say Tuesday:

“I’m excited, and I’m ready for September 26. This is the time to prevail and for my brother and me to be the Charlo Twins. It’s time to be the best Jermell Charlo.

“My brother and I have come so far together. It’s not just in boxing, but everything in our lives. We’re proof that all you have to do is keep pushing and trying. September 26 is the day that I have to make all of the time I put into this sport worth it.

“Fighting on SHOWTIME PPV is impressive. This is the one. We have a hard fight, and that’s all we ever wanted. This is a great challenge for us to overcome.

“This is a different kind of media day, but the real fight will be different also. When you’re a real champion, you make those adjustments. I’m used to fighting in front of a massive crowd, so it’s imperative to show that we’re giving our all every day for our fans.

“I used the pandemic to invest in myself and created a gym in my home. I’ve been getting in shape since it started. For this fight to be here in a week, I’m just more than prepared for it. I’m on weight, and I’m hitting hard.

“I bounced back from that loss in 2018 last year, but there were still things I needed to learn and develop. We’re going to end 2020 with a bang. This is the Charlo show on SHOWTIME.

“All I’m doing is continuing to grow as an individual every day. We have to set our minds the right way and know how to roll with the punches. I’ve taken it upon myself to be even more dedicated and focused. Every time I feel pain, I think about all the other boxers out there pushing through pain. Now you see where we’re at because of it.

“I ended my last fight in the 11th round, so I’ve been able to finish in the later rounds. Everyone knows I can complete the fight early too. Rosario got his chance and won the titles, but I always felt I was the best fighter in the division.

When I’m at my best, I don’t see anyone that can compete with me. I always wanted all the belts, and I knew I was going to have to take them from somebody.

“After I lost in 2018, I told everyone that it just gave me jet fuel and that when I come back, I’m coming back full throttle. That’s what I’m about. I have nothing to lose. I’m not letting him take anything from me.

“And I’m even more dangerous than I was before. I’m an old school fighter right here. I’ve been dedicated to this game, and I’m not going anywhere. Stay out of my way, because I’m the man trucking things.”

“The focus of Jermell is higher than ever because of the magnitude of this fight. The opponent himself, and what’s at stake. He was already in great shape when we got to camp. So we’ve just built off of that from the start.

“We’re building off of the last fight. We’re reconstructing some things, and he’s looking excellent. He’s got his mind right, and he knows that what we’re working on will help him in the fight.

“From the first time I started training Jermell, he wanted to be in this position. This is the opportunity of a lifetime. He wants all the belts, so it’s beautiful to see his dreams manifest. It’ll all come together on September 26.

“I like a smaller close camp anyway, so there haven’t been any problems with training during the pandemic. We’ve been able to keep a significant focus throughout.

“Jermell is feeling good. His disposition has been great. Not too serious but very focused. It’s been amazing. People always say they’ve had the best training camp, but this is one I’ve loved.

“I expect Rosario to be very dangerous. He’s a big puncher, and he has a lot of aggression, but at the same time, he’s got great boxing skills. He’s a complete fighter. He has to be the best Jermell Charlo, and I know that this type of opposition brings that out of him.” 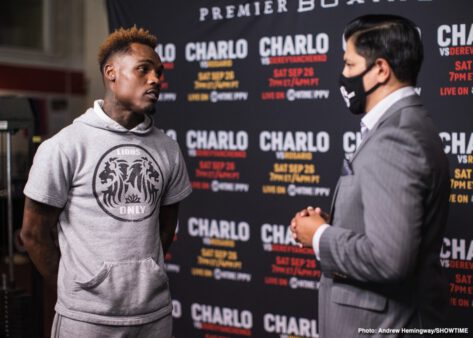 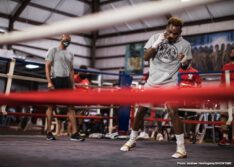 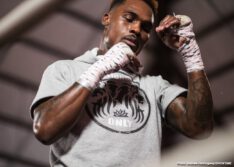 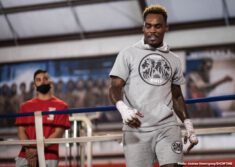 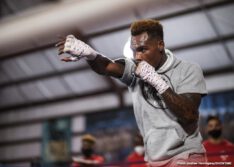 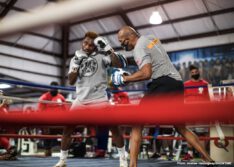 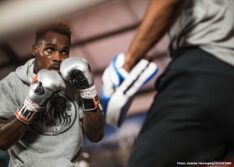 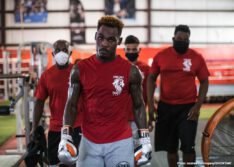 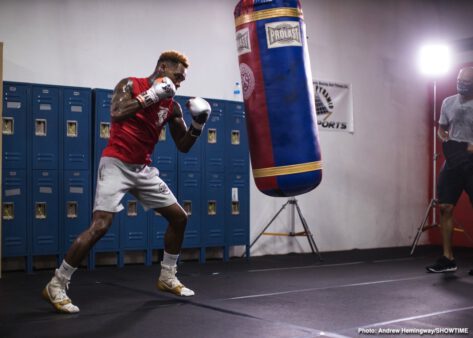 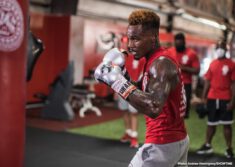 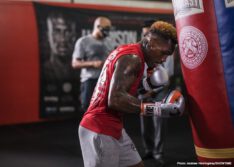 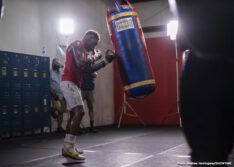 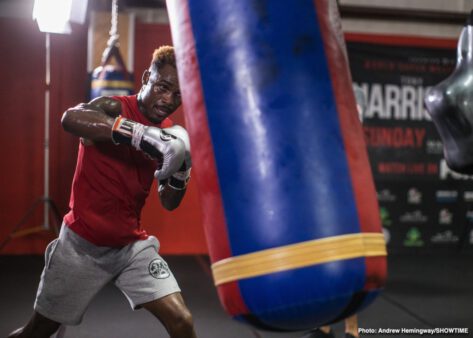 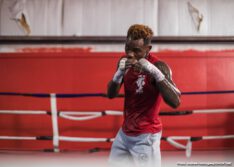 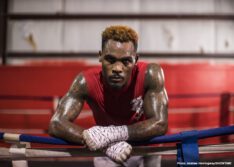 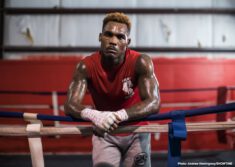 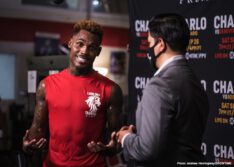 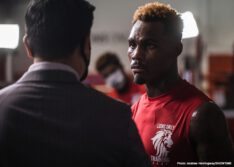 
« Where will Canelo and Golovkin go if DAZN folds?