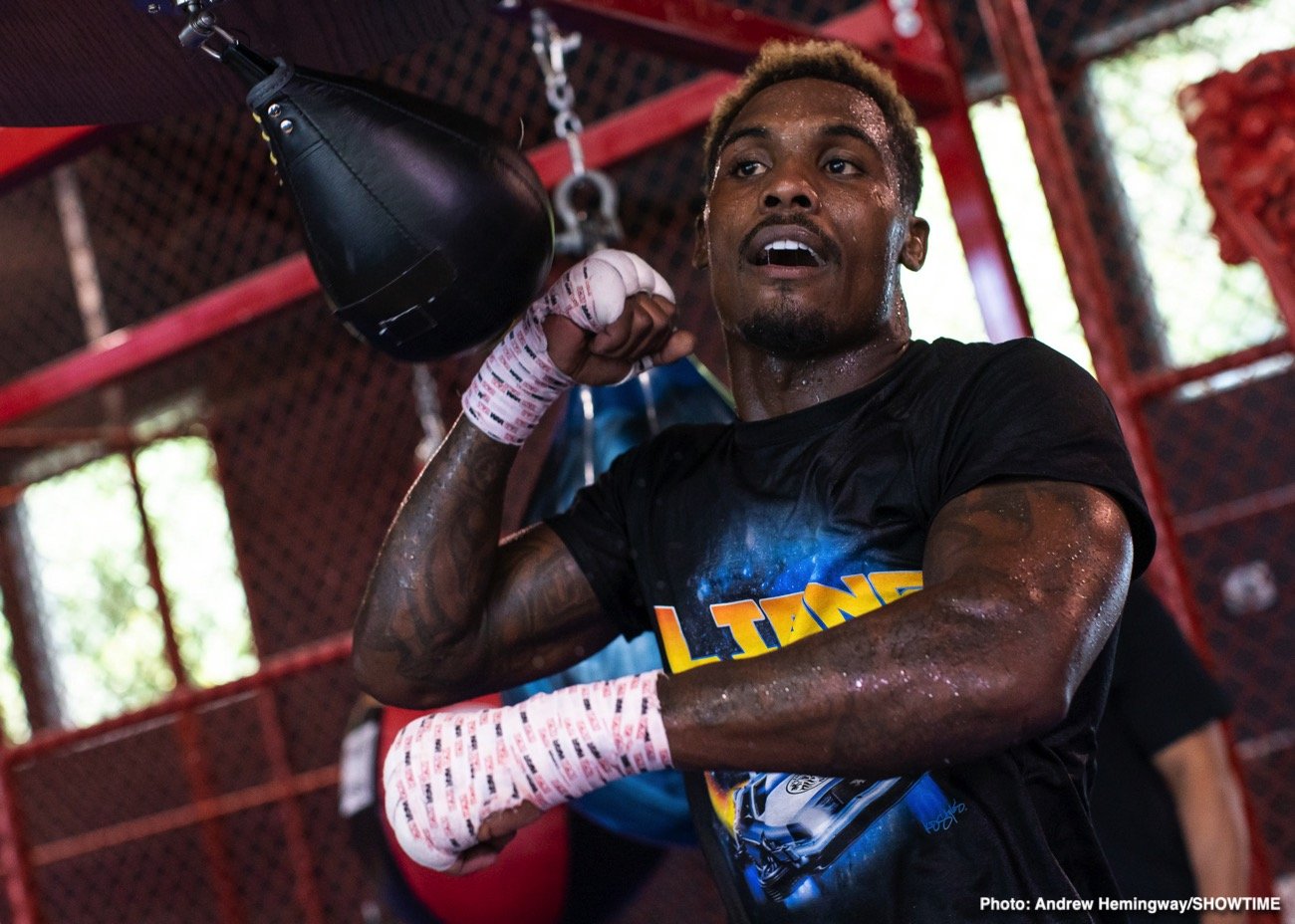 Jermall Charlo brought fans and media into his training camp Monday with a virtual media workout as he prepares to face top Sergiy Derevyanchenko on September 26. Jermall will headline part one of a first-of-its-kind SHOWTIME PPV doubleheader. Premier Boxing Champions present the event.

Charlo was joined Monday by his longtime trainer Ronnie Shields as he showed off a variety of skills while training for the most formidable opponent of his pro career. Charlo vs. Derevyanchenko will headline the first part of the unique PPV doubleheader that begins at 7 p.m. ET/4 p.m. PT. 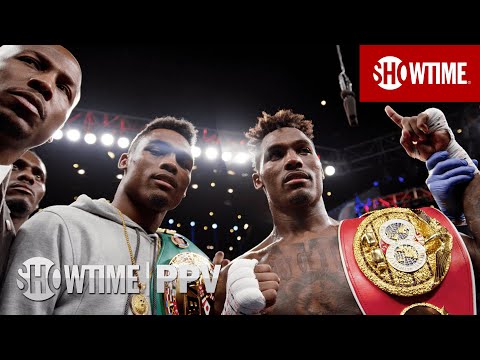 The workout streamed live on the PBC YouTube page and can be viewed in its entirety HERE. Here is what Charlo and Shields had to say Monday:

“I know that it’s my time to shine and my time to give everyone the best that I can provide. I’m striving to be one of the best to lace up a pair of gloves.

“The fans that love me can expect me to do what I do. The fans who don’t know about me they’re going to see a smart, healthy, and athletic fighter. You’re going to see all of it in the ring on September 26.

“I came from nothing, so I want to put everyone on. I want to make sure Ronnie Shields gets into the Hall of Fame. We’re looking to do something in boxing that no one has ever done.

“When I look outside this gym, I say there’s no way I’m losing. I’m carrying my whole family on my back. Houston and we have another one, and I’m doing it for everybody here.

“I’m telling those other middleweights to buckle your seatbelts. It’s lift-off. Everyone that doubted me, everyone who wants a chance, you’ll get your turn. I’m running the show. You stay locked in.

Charlo’s power is getting better

“My power is growing along with me. With some fights, you need to add more energy, and sometimes your power naturally increases. I’ve gotten a lot stronger and a lot smarter, so I’ve been able to use my skills to go along with my ability heading into this fight.

“Derevyanchenko is a come-forward fighter. He’s going to bring a lot of power and speed with good technical skills. He calls himself ‘The Technician,’ but we’ll see how technical he is once I start putting my jab in his face. I’m going to use all my natural skills in this fight. 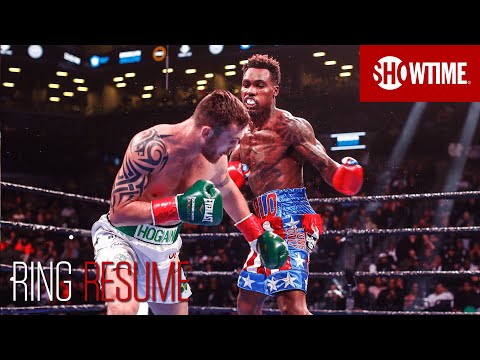 “After I win this fight, the sky is the limit. I know people will respect me a lot more after this, but I’m focused on only this fight. This fight is another big stepping stone toward even bigger battles to come.

“A lot of people don’t know where the Charlos came from, and they’re getting the chance to learn it throughout this time. It’s taken to this point for everyone to see that we belong on this big stage. I’m grateful for everyone around me who’s embraced me with love.

“We don’t have too much longer to be doing this. Where are the rest of the belts at? I’m ready. Watch next Saturday night, because I’m making this statement loud for everyone who doubted me.” 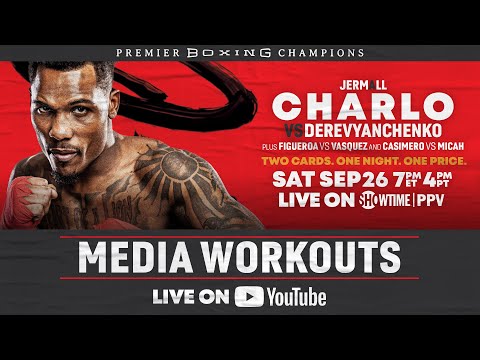 “It means a lot to be in this position. It shows you that your fighter has made it to the top. He’s at the point where people want to see the champion of the world. It’s great to be there with him and help him to this level in the sport.

“At this moment, Jermall is in great shape, and he’s just about ready. We still have another week of hard training to go; then we’ll start coming down next week. He’s sharp right now, and we have to keep him that way.

“Houston loves winners, and this guy is a winner. People know he’s a family man also and he works very hard for everything he’s gotten. He’s always shouting out Houston because this is where he’s from, and it’s important to him.

“I’ve had so many good fighters in my career, but Jermall is right up there at the top with Evander Holyfield, Vernon Forrest, and Pernell Whitaker. He works hard and pays attention to what he has to do. The thing that separates them is that he knows how to watch his opponent, and he knows what he’s in for.

“Just like every opponent, we expect Sergiy to be at his best. We expect Sergiy to come in and try to win and be the best he can be. Jermall is doing the same thing. No stone will be left unturned. We go over the game plan every day.”