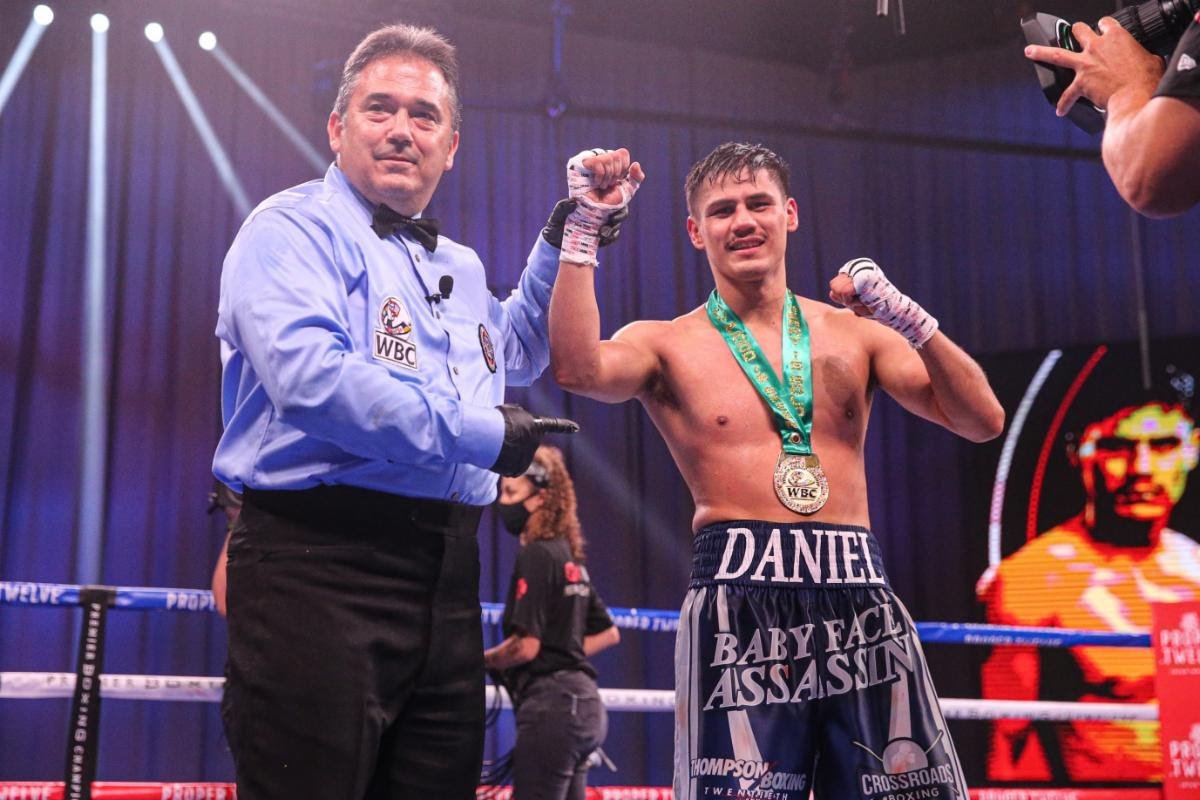 Former super bantamweight world champion, Danny Roman (28-3-1, 10 KOs), has his sights on challenging newly crowned WBC Champion Luis Nery (31-0, 24 KOs) after his recent unanimous decision over Juan Carlos Payano (21-4, 9 KOs). Roman defeated Payano by scores of 116-112 across the board in a WBC title elimination bout, putting him next in line to challenge Nery, who beat previously unbeaten Aaron Alameda (25-1, 13 KOs) by way of a twelve round unanimous decision, to capture the vacant WBC belt.

“After defeating Payano, my focus has shifted to challenging Luis Nery for the WBC title,” said Roman, who is promoted by Thompson Boxing Promotions. “I am now the mandatory challenger to fight Nery, and I believe that fight can be made easily since we are both fighting on SHOWTIME with the PBC. Luis Nery is a true warrior, as am I, and I’ll be ready to fight him anytime, anywhere. Nery is a very gifted fighter, and I think that fight will be fan-friendly with both of us leaving everything in the ring.”

Also, Roman has unfinished business to settle with IBF/WBA champion, Murodjon Akhmadaliev (8-0, 6 KOs), after he lost a close split decision in their world championship bout that took place in January of this year. Roman relinquished his IBF and WBA titles that night.

“I want a rematch with Murodjon Akhmadaliev as I believe I won that fight,” Roman continued. “When you fight champion for his titles, you must win convincingly, and I don’t think Akhmadaliev did enough that night, but the judges thought differently. I graciously took the defeat with class, but it didn’t feel right. I want to avenge my loss.”

Lastly, if a fight cannot be made with Nery or Akhmadaliev, Roman wants WBO champion, Angelo Leo (20-9 KOs). In his last bout, Leo captured the vacant WBO world title with a dominating performance against a previously undefeated contender, Tramaine Williams (19-1, 6 KOs).

“Angelo Leo, who holds the WBO title, is the other world champion that I want to challenge,” Roman concluded. “Leo is another great fighter that brings excitement each time he fights, and I know if we go to battle, it will be an explosive fight. Before my loss to Akhmadaliev, I was unbeaten for six years. I’m ready to become a world champion once again.”