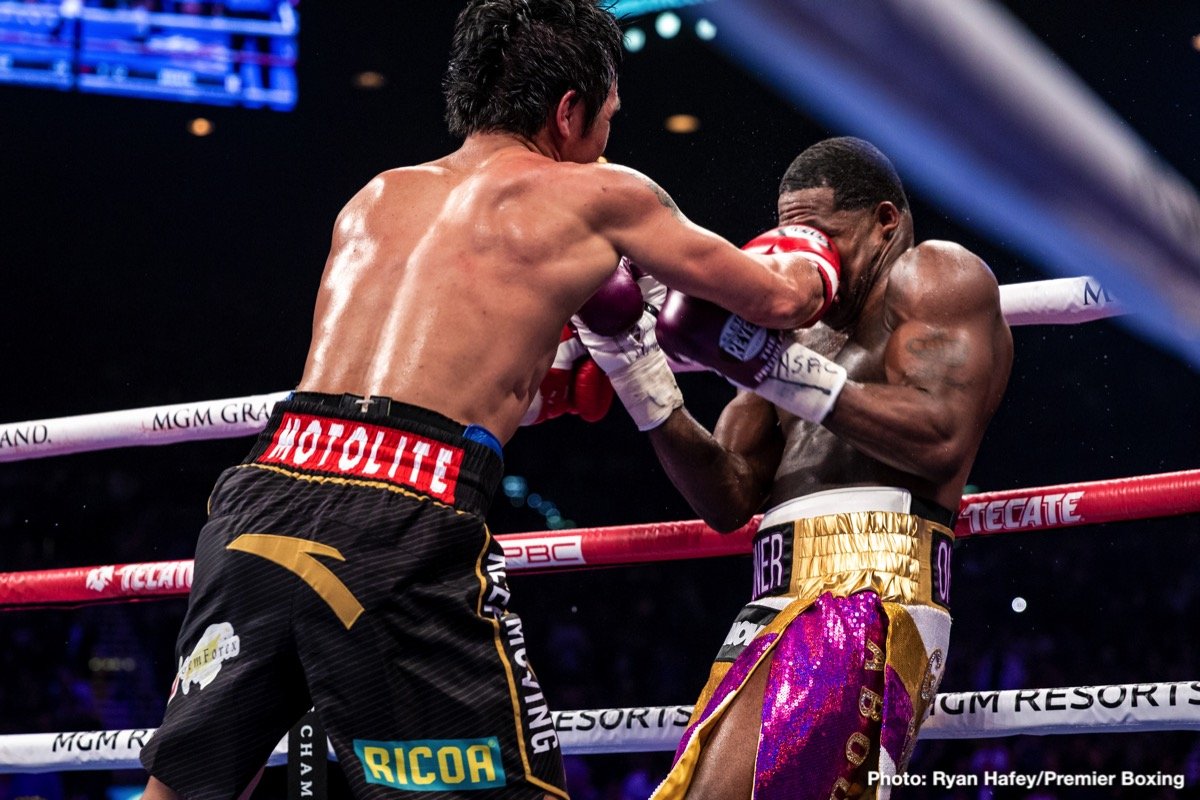 By Allan Fox: Adrien ‘The Problem’ Broner hasn’t given up with his demand for $10 million from Showtime for him to fight again. He posted on social media on Wednesday, saying that he wants the $10, or else he’ll “stay retired.”

At this point, there aren’t too many fighters making the kind of money that Broner is asking for. Canelo Alvarez, the face of boxing, had a cushy $35 million per fight deal with DAZN, but that situation has gone up in smoke due in part to the pandemic and his lackluster opposition.

With a record of 3-3-1 in his last seven contests, Broner is no longer an elite-level fighter. None of the sanctioning bodies at 147 has Broner ranked in their top 15, which is pretty important.

If you’re Showtime to give up $10 million to come out of retirement, you’ve got to have something to show them to make it worthwhile for them to consider paying you that kind of money.

“I’m not fighting if I don’t get my $10 million and I’m standing on that, so Al (Haymon) and Showtime got some s*** to talk to me about, or I will stay retired. Dead Serious!!!!!” said Broner on his Instagram.

Adrien was incredibly lucky to be given a fight against Manny Pacquiao last year in January 2019. Pacquiao picked Broner out as an opponent

Broner isn’t on the same level as Canelo with his career, and he’s not in the position right now for him to be asking Showtime for that kind of money.

If the former four-division world champion Broner’s career were back to where it was immediately following his world title win over WBA welterweight champion Paulie Malignaggi in June 2013, he’d at least argue that he should be paid $10 million. 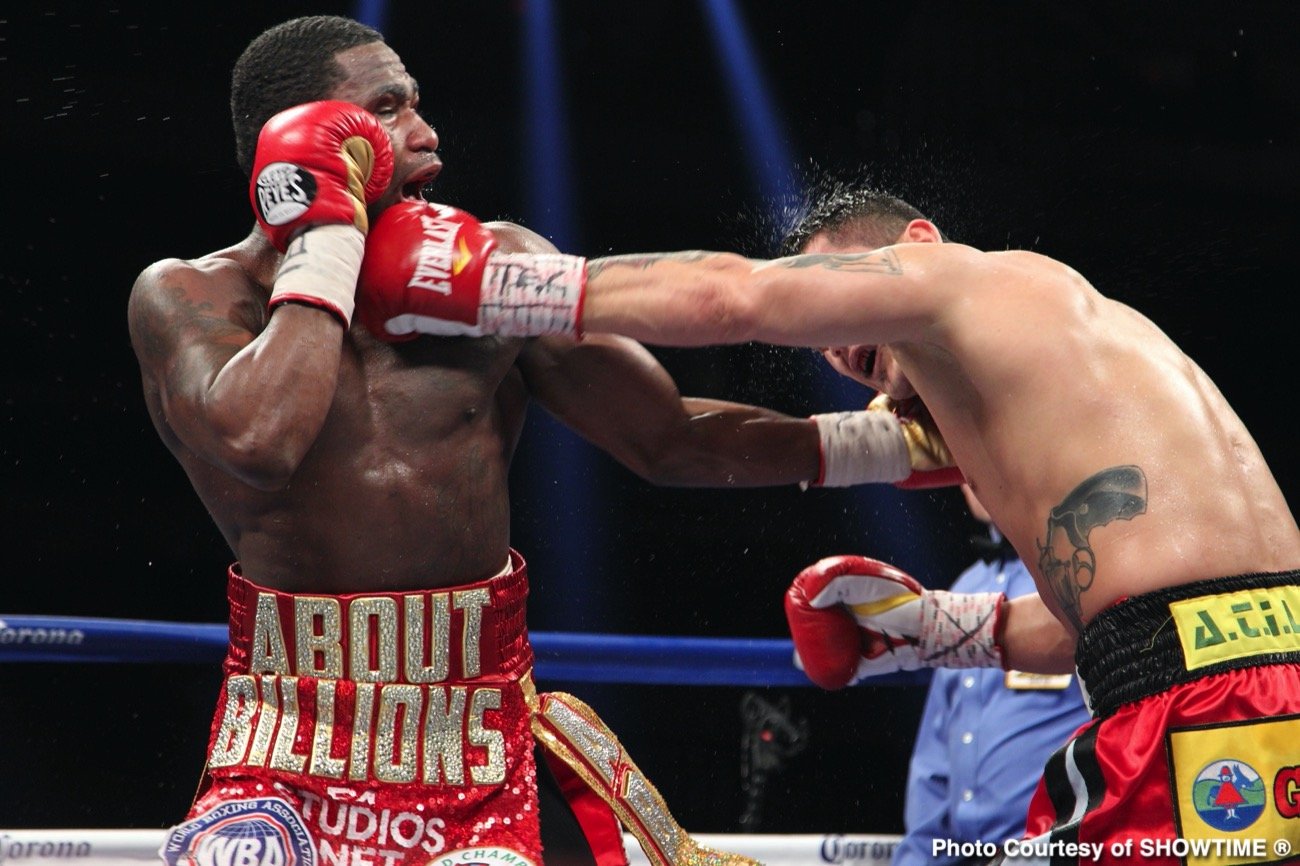 Adrien should have returned to 130

Following Broner’s controversial win over Malignaggi, he was beaten by Marcos Maidana by a 12 round unanimous decision in December 2013. Broner should have never taken the fight with Maidana because he lacked the work rate, size, and power to compete against him.

What Broner should have realized is that his fight with Malignaggi was a signal that he had no business fighting at 147, and, of course, neither did Pauli. If Broner had moved back down to lightweight or super featherweight, his time as an A-level fighter would have lasted longer.

Adrien would still likely be over-the-hill at this point, given that the lightweight division has a lot of talented fighters now. Even Broner, at his best, wouldn’t have beaten today’s top 135-pounders like Teofimo Lopez, Devin Haney, and Vasily Lomachenko.