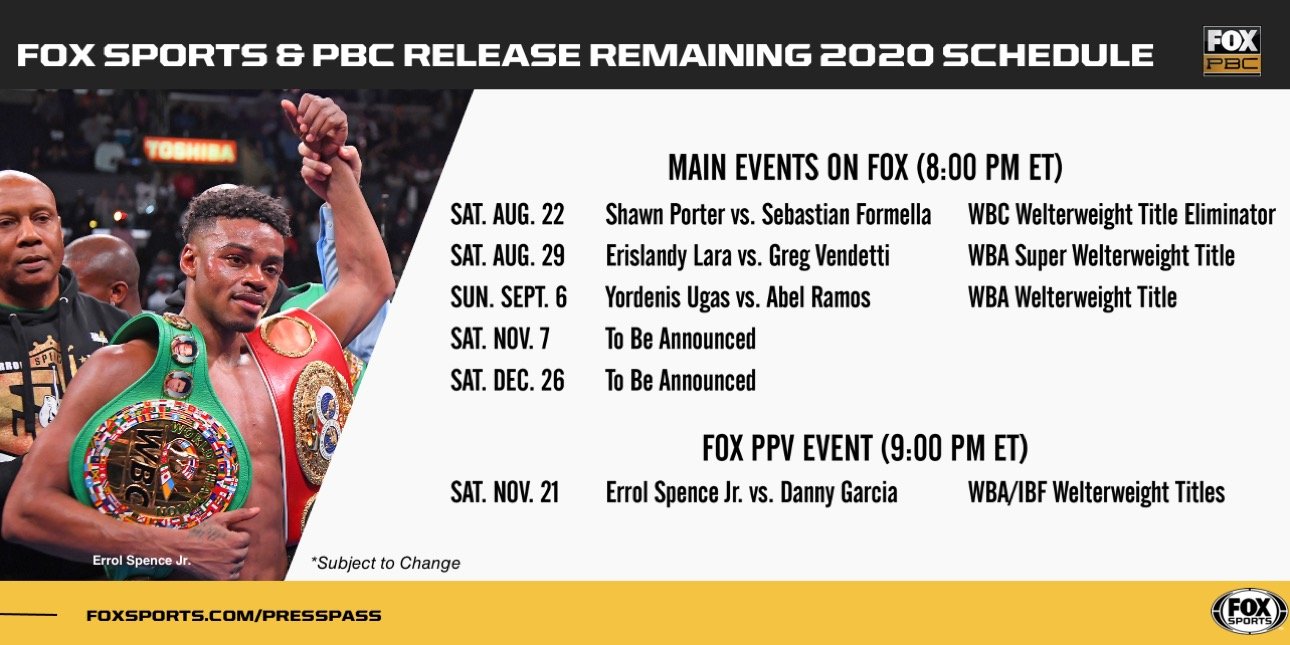 FOX Sports and Premier Boxing Champions announced today an exciting slate of boxing shows that will include action in some of the sports’ hottest divisions and is highlighted by the highly anticipated showdown between unified welterweight champion Errol “The Truth” Spence, Jr. and two-division champion Danny “Swift” Garcia headlining the first in a series of FOX Sports PBC Pay-Per-Views on Saturday, November 21.

The boxing schedule includes six events that will be broadcast on FOX, one FOX Sports PBC Pay-Per-View, and 11 shows on FS1, running from August 8 through the end of the year. Initially, the live events will be held without fans in attendance at the Microsoft Theater at L.A. Live in Los Angeles.

“The PBC back on FOX Sports is what we’ve all been working towards,” said Bill Wanger, Executive Vice President, Head of Programming and Scheduling, FOX Sports. “We’re looking forward to showcasing some of the top boxers in the sport on FOX, FS1, FOX Deportes, and PPV throughout the rest of the year.”

See below for the FOX, FOX Deportes and FOX PPV Schedule for the remainder of 2020.

James of Minneapolis has battled his way through a string of tough opponents to get to the threshold of a welterweight championship and will have to defeat Dulorme of Puerto Rico to take that last big step. 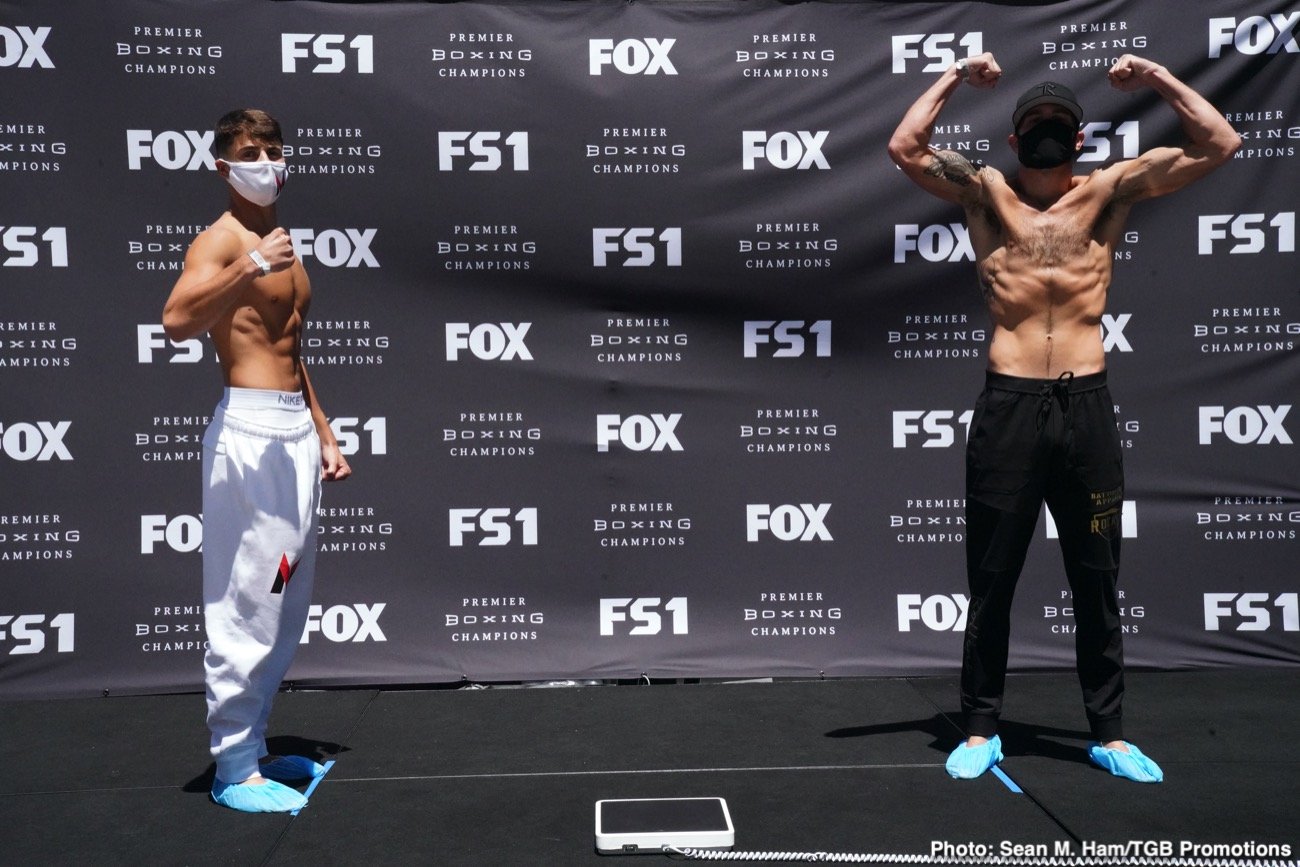 In just his third pro fight, David Morrell (2-0, 2 KOs), who had an outstanding amateur career in the Cuban system, will meet Lennox Allen (22-0-1, 14 KOs) of Brooklyn for the Interim WBA Super Middleweight Championship in the co-feature.

Porter, who was born in Akron, Ohio, and lives in Las Vegas, is coming off a 2019 Fight of the Year contender against Errol Spence, Jr., where he dropped a narrow split decision for the WBC and IBF titles.

The undefeated Formella of Lauenburg, Germany will be making his U.S. debut. In the co-feature undefeated super welterweight sensation Sebastian “The Towering Inferno” Fundora (14-0-1, 9 KOs) takes on Nathaniel Gallimore (21-4-1, 17 KOs) in a major step up fight. 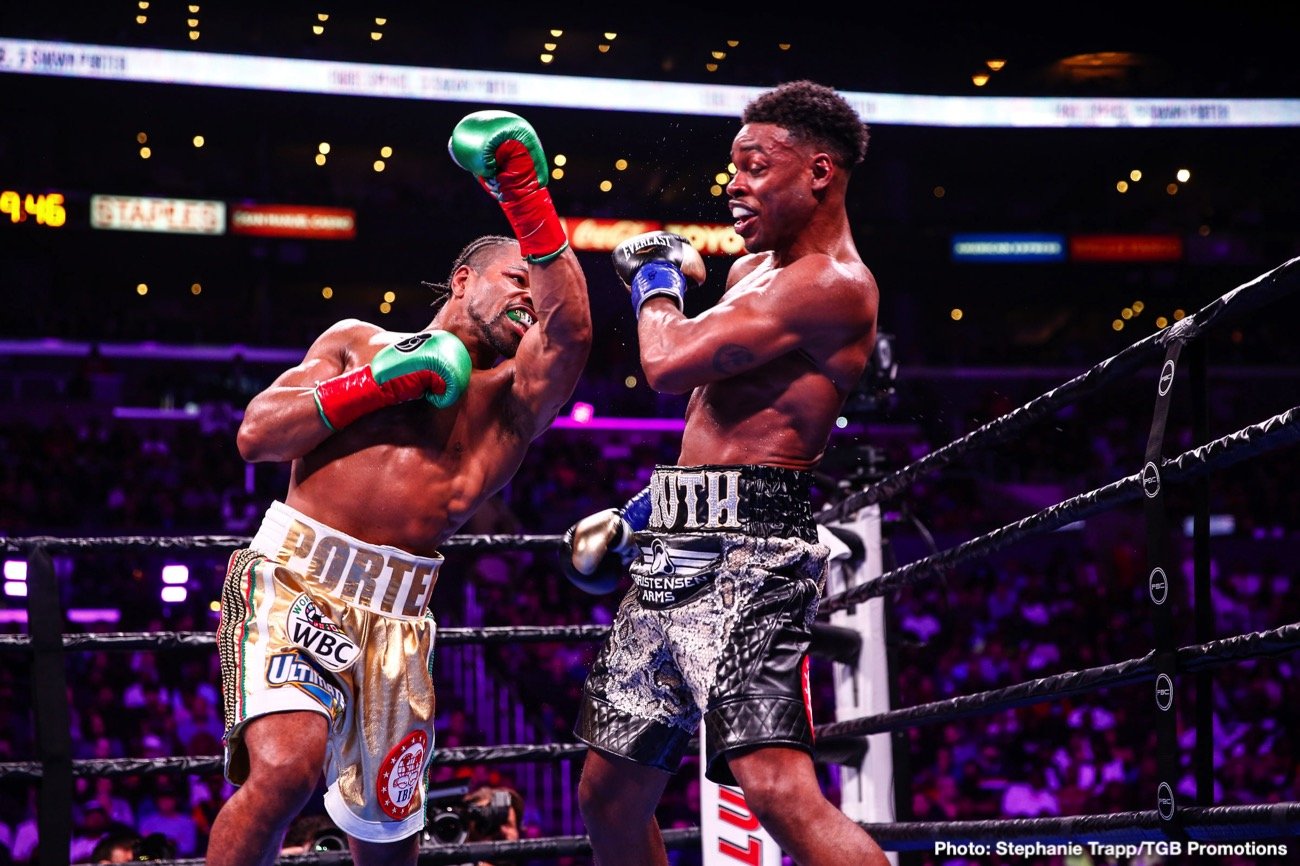 Lara, a former Cuban amateur standout, has fought all of the top 154-pound boxers in the sport, including Saul “Canelo” Alvarez. Vendetti of Stoneham, Mass., will be looking to earn his first world championship. 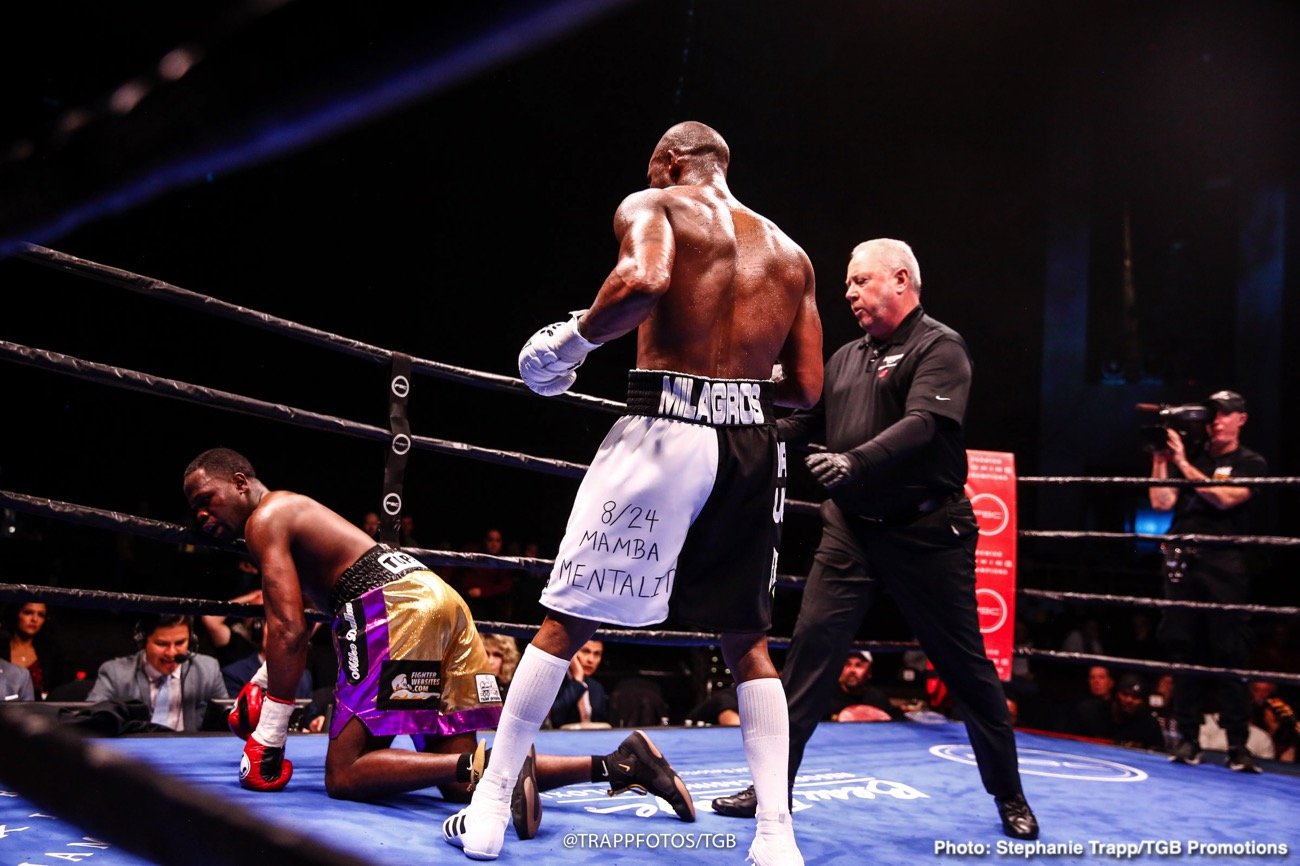 Ugas, who was born in Cuba but now lives and trains in Las Vegas, has been one of the most active welterweights in the sport the last three years and will look to capture a welterweight title in his second attempt.

The only man standing in his way is Ramos, who scored a stunning victory with a TKO stoppage that came with one second left in his fight against Bryant Perrella on FOX in February. 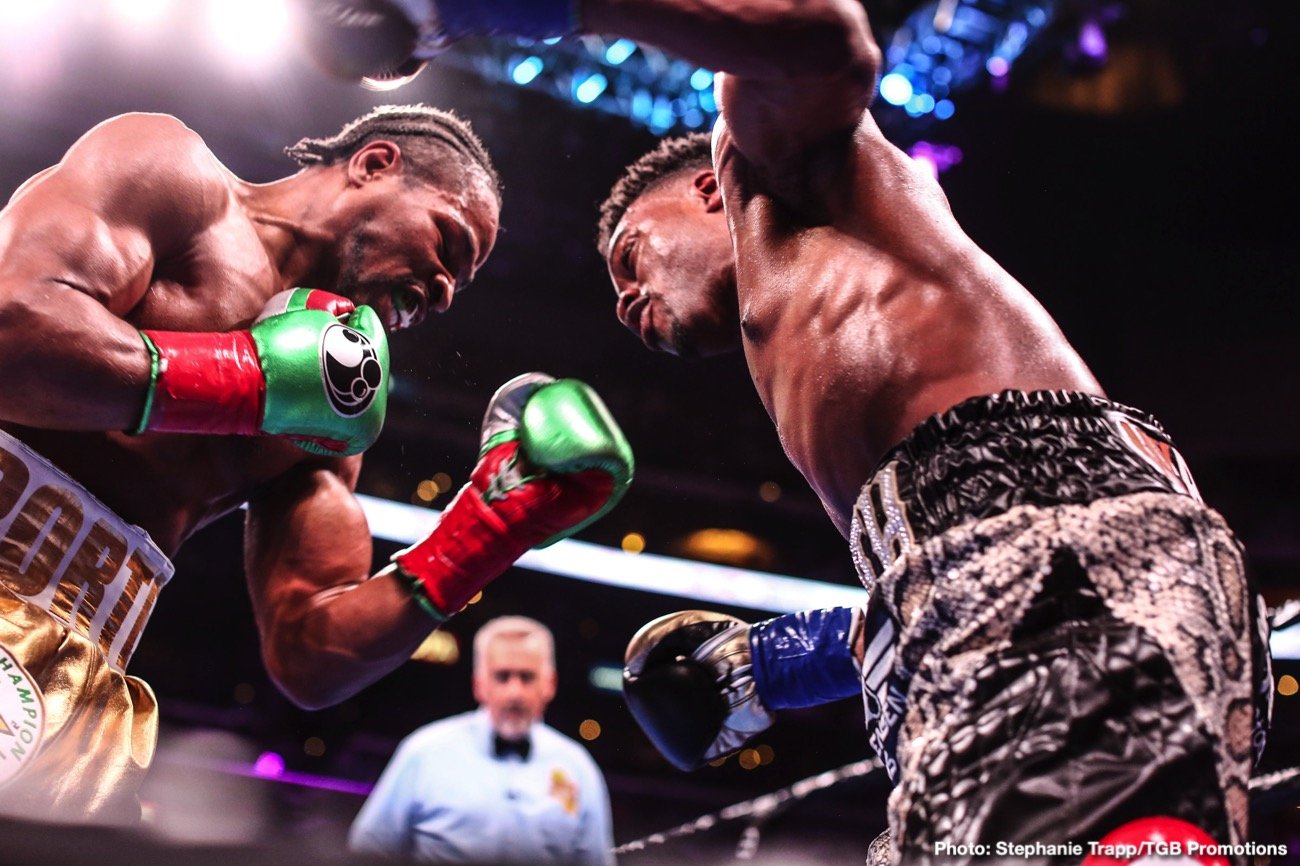 Spence of Desoto, Texas will be entering the ring for the first time since being involved in a horrendous single-car accident where he was thrown from the vehicle before it crashed in Dallas last October.

Philadelphia’s Garcia, a former unified super lightweight champion and a welterweight champion, aims to reclaim the WBC title he lost in a disputed decision to Shawn Porter and also pick up the IBF belt