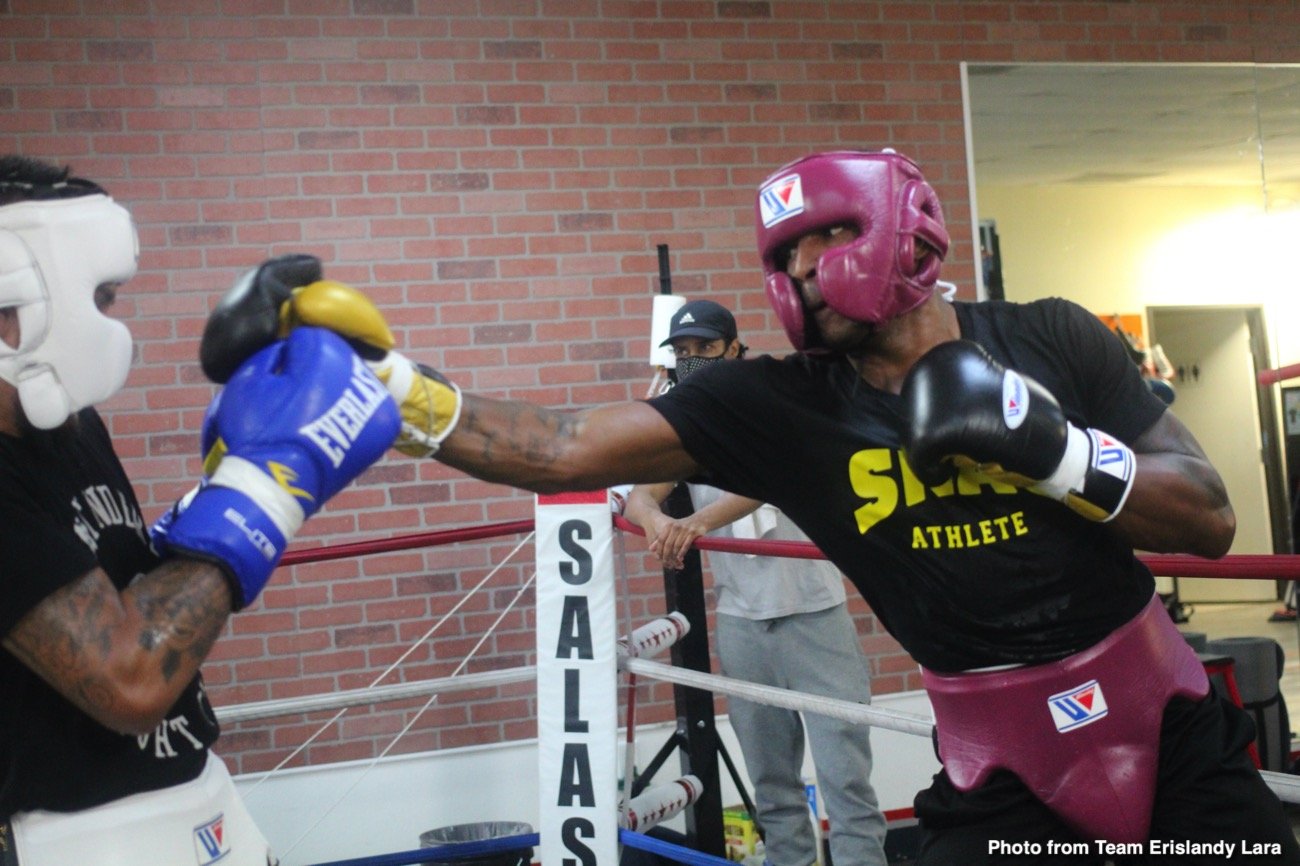 Once the longest-reigning titleholder in the stacked 154-pound division, Lara returns to the ring after capturing the WBA title last August on FOX with a TKO victory over Ramon Alvarez.

Here is what Lara had to say about his matchup this Saturday and more, from training camp in Las Vegas:

On his recent training camp with coach Ismael Salas:

“Coach Salas and I have been working harmoniously together in Las Vegas, where I’ve been getting great sparring with top level guys. There are a lot of good fighters in Las Vegas that bring a lot of experience to my sparring sessions. My timing is right on point and I’m going to be very sharp in this fight.”

“It’s been way to long for me to be out of the ring. Now that it’s finally coming to that point where I’ll be fighting, I’m extremely excited. FOX is the most viewed television network in boxing, and I’m honored to be fighting on their network once again. The fan support that I get after fighting on FOX is incredible. Everyone should be tuning in because I’m going to put on a great show for everyone watching.”

On his upcoming matchup with Greg Vendetti:

“Just like everyone that I step in the ring with, they all come to dethrone me, and Vendetti will be no different. He’s coming into this fight with nothing to lose and that can be a dangerous situation, because he’s going to be in the best shape of his life. I’m not looking past him and if I get him hurt at any time in the fight, I’m going for the finish. I will end this fight early if I see blood.”

On what a win could lead to for his next fight:

“A victory puts me in line to fight the Charlo vs. Rosario winner, if that’s the direction my team wants to go. The goal for me is to unify the titles and become the undisputed champion of the 154-pound division. My body feels good and I feel I’m still the best fighter at super welterweight. Saturday night is another chance for me to show why.” 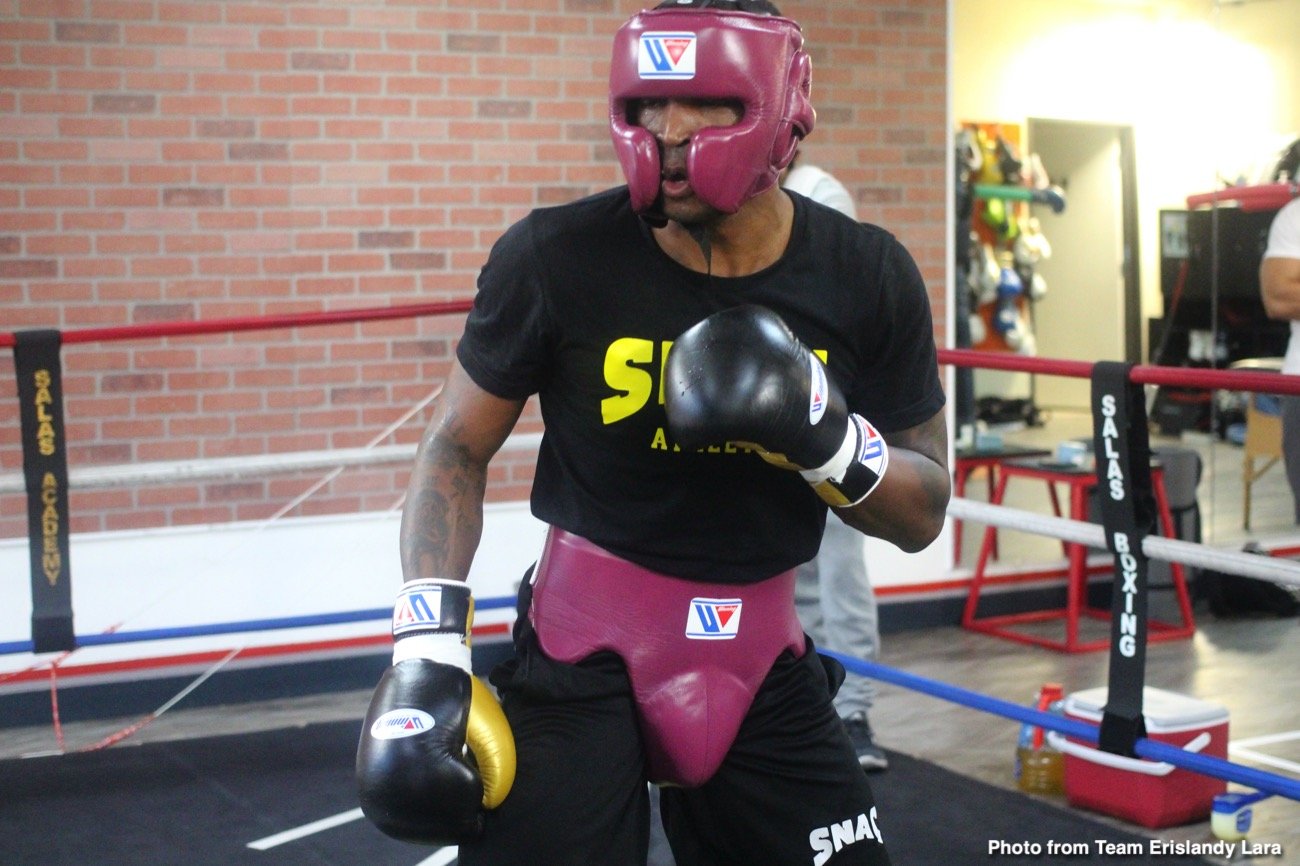 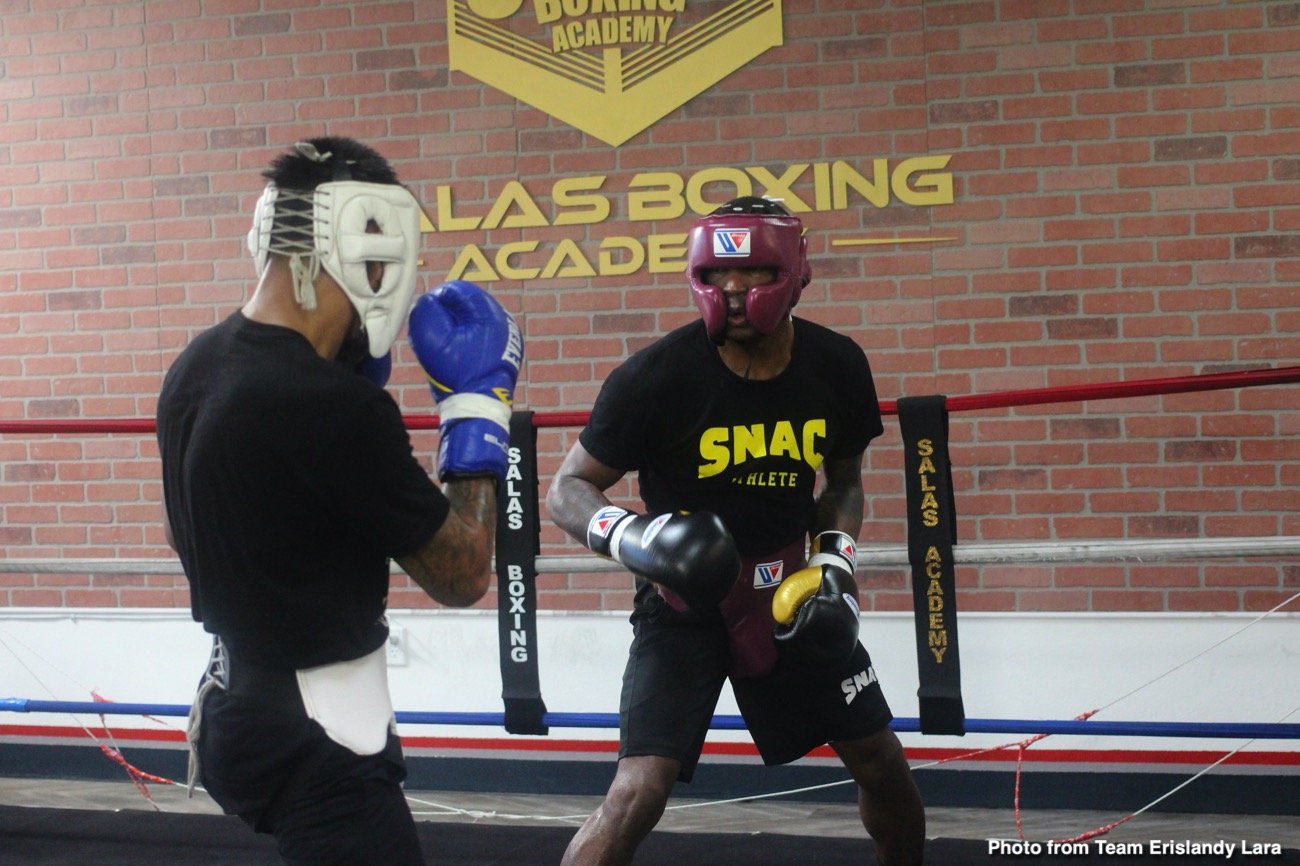 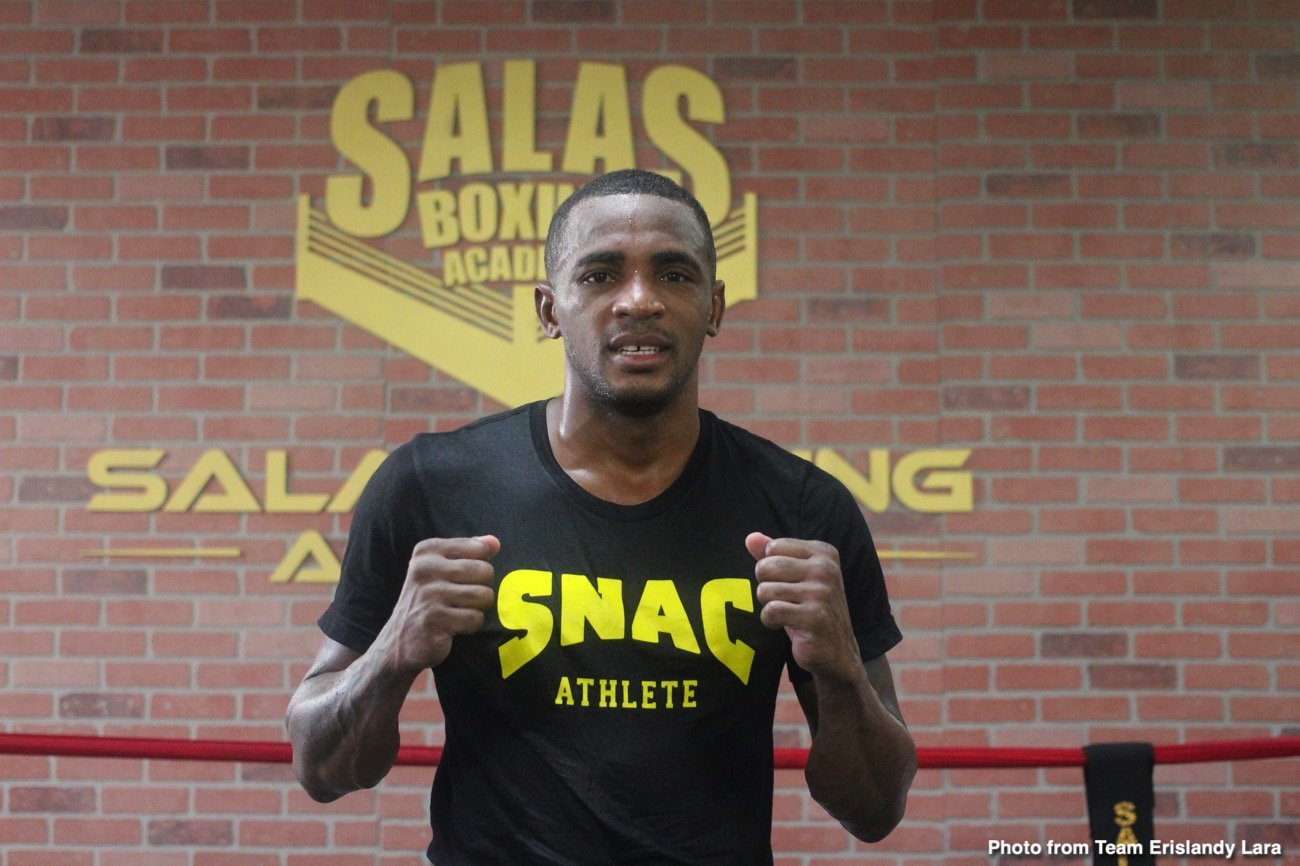 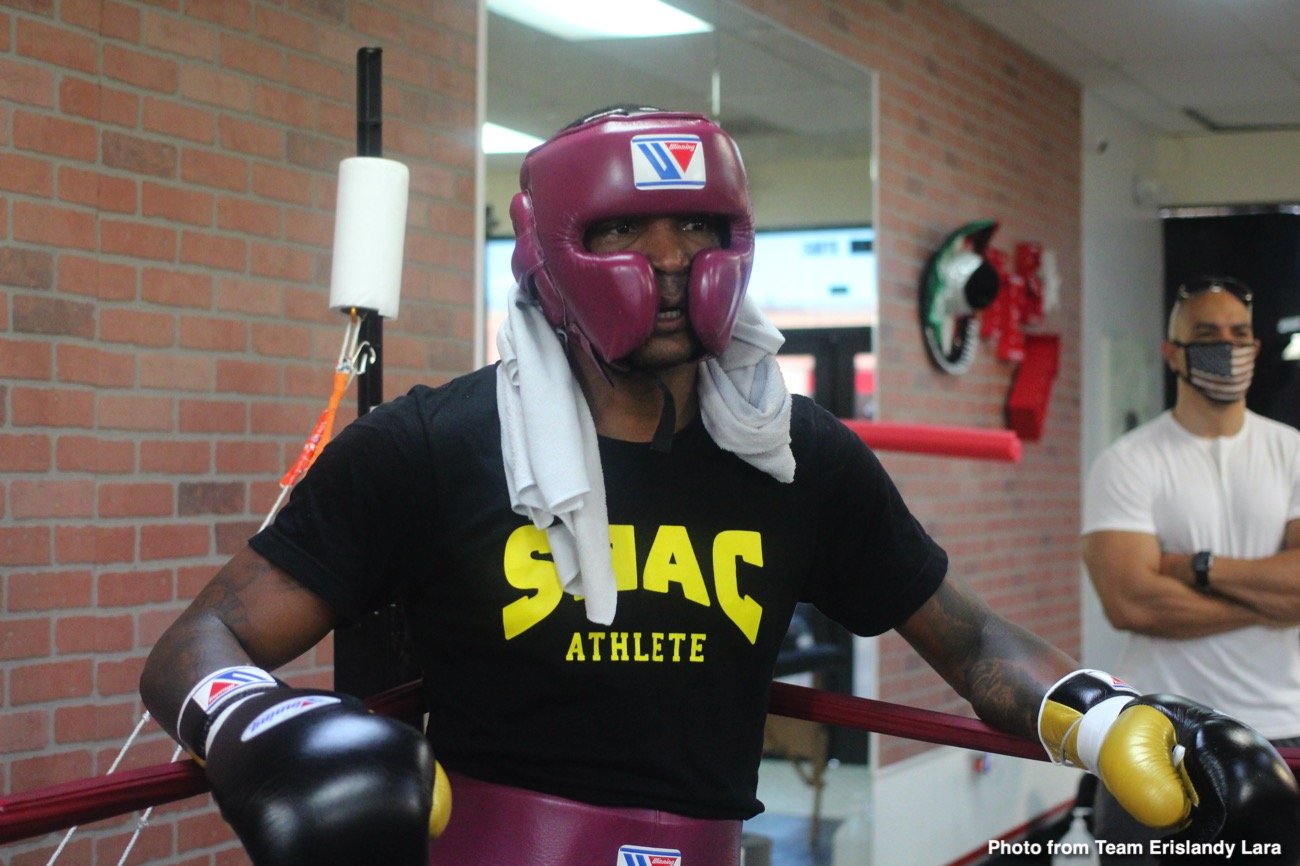