Billam-Smith vs Thorley on August 7, Live on Sky 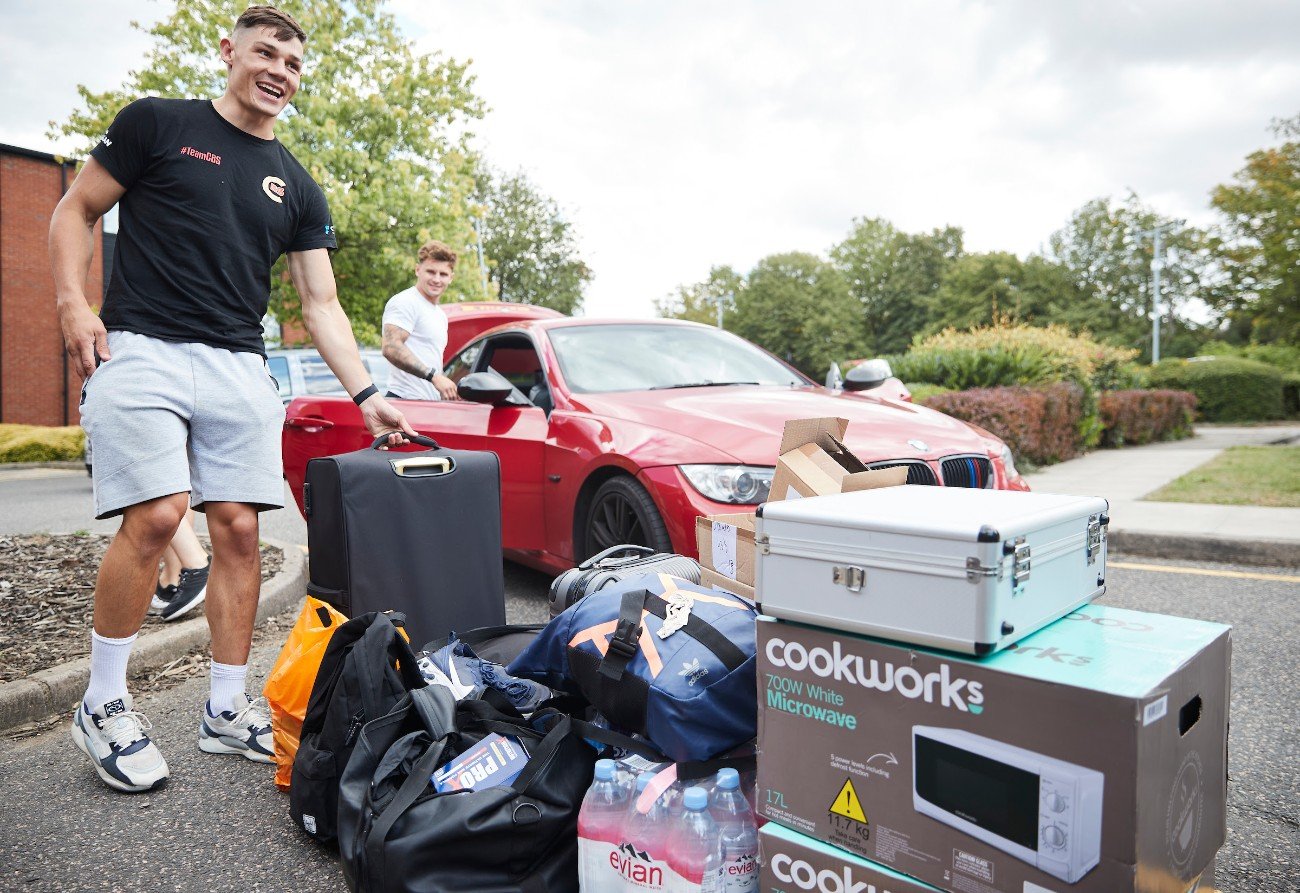 Chris Billam-Smith says he learnt more from sparring World No.1 Cruiserweight Mairis Briedis than he did in all of his first seven professional fights combined.

Following his impressive stoppage win over Craig Glover to claim the Commonwealth Title in Liverpool, ‘The Gentleman’ (10-1, 9 KOs) flew out to Riga in February to spend two weeks sparring with WBO Cruiserweight World Champion Briedis in the Latvian capital.

Briedis, a former WBC ruler, went on a 23-fight winning streak before suffering his first career loss to pound-for-pound star Oleksandr Usyk in a close battle for the WBC and WBO belts in the World Boxing Super Series semi-final in January 2018.

He bounced back to become a two-time World Champion in the following season’s WBSS when he floored Krzysztof Glowacki in three rounds to win the WBO belt in June last year, but the semi-final bout was shrouded in controversy after Briedis knocked Glowacki down well after the bell in the second round.

Bournemouth’s Billam-Smith says the 30 rounds he shared with Briedis will help him make a first successful defence of his Commonwealth Title against Nathan Thorley this Friday, live on Sky Sports in the UK and DAZN in the US.

“I learnt so much out there,” said Billam-Smith. “He’s proven himself at the very top level. He gave Usyk arguably his hardest fight. He’s a tough bloke and he gave me some great work. I had to adapt and really think during the spars. I really feel like I’ve improved as a fighter from those two weeks.

“It was like having another fight under your belt because you’re in a foreign country and it’s hard work. It was probably more beneficial than my first seven fights all put together. It was a great experience for me. I really had to take my time and pick my shots against him. I think that’s what you’ll see of me on August 7th.”

Cardiff’s Thorley, a former Welsh Area Light-Heavyweight Champion, believes his clash with Billam-Smith will be his ‘breakthrough night’, but the Shane McGuigan-trained 30-year-old has other ideas and says he will be a step too far for ‘Thunder’.

“Thorley has never been in with anyone like me. It doesn’t matter what he’s capable of or what his game plan is, I will make sure I’m victorious on August 7th. This might be his big opportunity but I won’t be letting him take it. I think he’ll tire a lot sooner than me and I believe I hit a lot harder than him as well.

“He’s got range and he’s got quick hands, he’s got a boxing brain and he’s got good ability but it’s a big step up for him from his previous fights. We’ll see how he deals with the occasion. It’s his first twelve rounder up at Cruiserweight against someone who is a natural Cruiserweight. It will be interesting to see how strong he is in there.”

THORLEY: THIS IS MY BREAKTHROUGH NIGHT

Nathan Thorley is determined to announce himself on the big stage when he challenges Bournemouth’s Chris Billam-Smith for the Commonwealth Cruiserweight Title on Week 2 of Matchroom Fight Camp in Brentwood, Essex on Friday August 7, live on Sky Sports in the UK and DAZN in the US.

‘Thunder’ (14-0, 6 KOs) won Welsh honours at Light-Heavyweight before admitting defeat in his battle with the scales and moving up to Cruiserweight where he has scored points wins over Lithuanian imports Remigijus Ziausys and Dmitrij Kalinovskij.

The 2014 Commonwealth Games bronze medallist is confident fans will see the best version of him when he steps up in class to face ‘The Gentleman’ in what he hopes will be the first of many title fights at his new weight.

“I’ve had one fight where my opponent was coming to win, and he got knocked out in the second round,” said Thorley. “I’m taking nothing away from Jermaine Asare, he’s a tidy fighter. After that I went back to fighting journeymen again – opponents who are only trying to survive in there. That’s not what I want out of this sport. I want to fight the best to be the best.

“The division is massive at the moment, it never used to be, but now there’s plenty of fights out there for me that I want to take and will take. Chris is a good fighter. He’s got a good shot selection to the body and head. He’s a fit, strong, physical guy so I’ve got my work cut out. It’s not going to be an easy night. I’m really looking forward to getting in the ring with him.

“I was never going to pass at this opportunity. This is my breakthrough night. Everyone that I’ve fought or sparred with have always said I’m big and awkward. He’ll have his work cut out too. I’m not coming in to just fall down. I’m coming in to win. I will have my hand raised.”