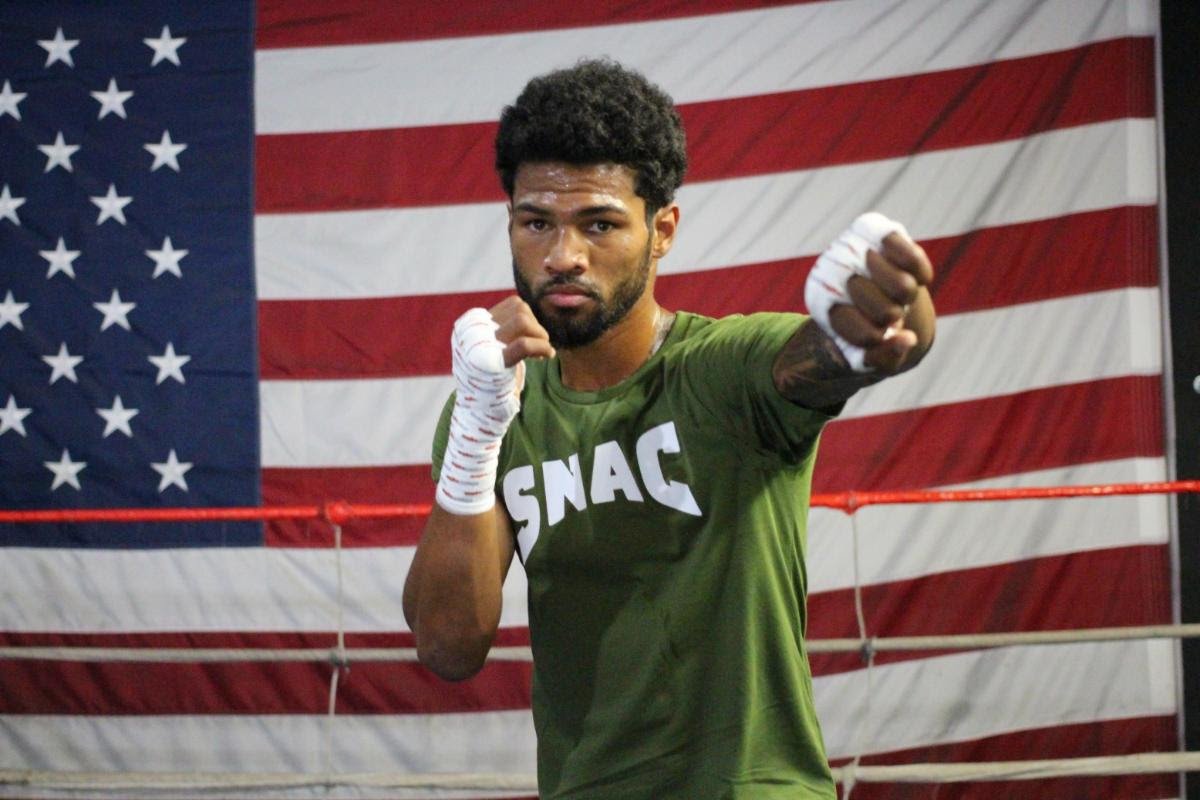 Shane Mosley Jr. (15-3, 9 KOs), who is scheduled to make his Golden Boy Promotions debut this Friday, July 24, 2020, at Fantasy Springs Resort Casino in Indio, CA, has wrapped up his training camp from City Boxing in Las Vegas.

Here is what Shane Mosely Jr., who is co-promoted with The Contender, had to say about his upcoming fight with Ramos, training camp, joining Team SNAC with Victor Conte and more.

“I was introduced to SNAC by Coach Larry Wade, who in my opinion is the top strength and conditioning coach in boxing. Coach Wade has been working closely with Victor Conte for the last few years and his SNAC supplements are the best in the business. Victor Conte tested my blood to see where he can improve areas of my body with some educated adjustments to a supplement program he created. I’ve already started to feel the positive impacts on my workouts. This partnership will certainly take me to the next level.”

On his recent training camp.

“I moved out to Las Vegas to be trained by the best coaches in boxing. Justin Gamber is my head trainer and Larry Wade is my strength and conditioning coach. Both men have worked at the championship level and their expertise has made me a better fighter. I had a great training camp and now its time to shine in the ring.”

“I’m very happy to be part of the Golden Boy Promotions family. My manager Mike Leanardi of Victory Sports & Entertainment was the one to make the deal happen. I know with hard work I’ll be able to take my career to the next level. I have a lot of fight left in me and now I have a top-notch promotional company behind me. I’m very grateful to Oscar, Eric Gomez and Roberto Diaz for believing in me. I’m looking forward to putting on a spectacular performance on DAZN.

On his matchup with Jeremy Ramos.

“Jeremy Ramos has been in the ring with some very good fighters, so I know he’s coming to fight. I’ve been working on a lot of different aspects of my game that I know will give him problems. A nice win against Ramos will be a great as I start my Golden Boy Promotions journey. Ramos has nothing to lose so I’m expecting a tough fight.”


« Jermell Charlo vs. Jeison Rosario being negotiated for September