Israil Madrimov vs. Eric Walker on August 15 in Tulsa 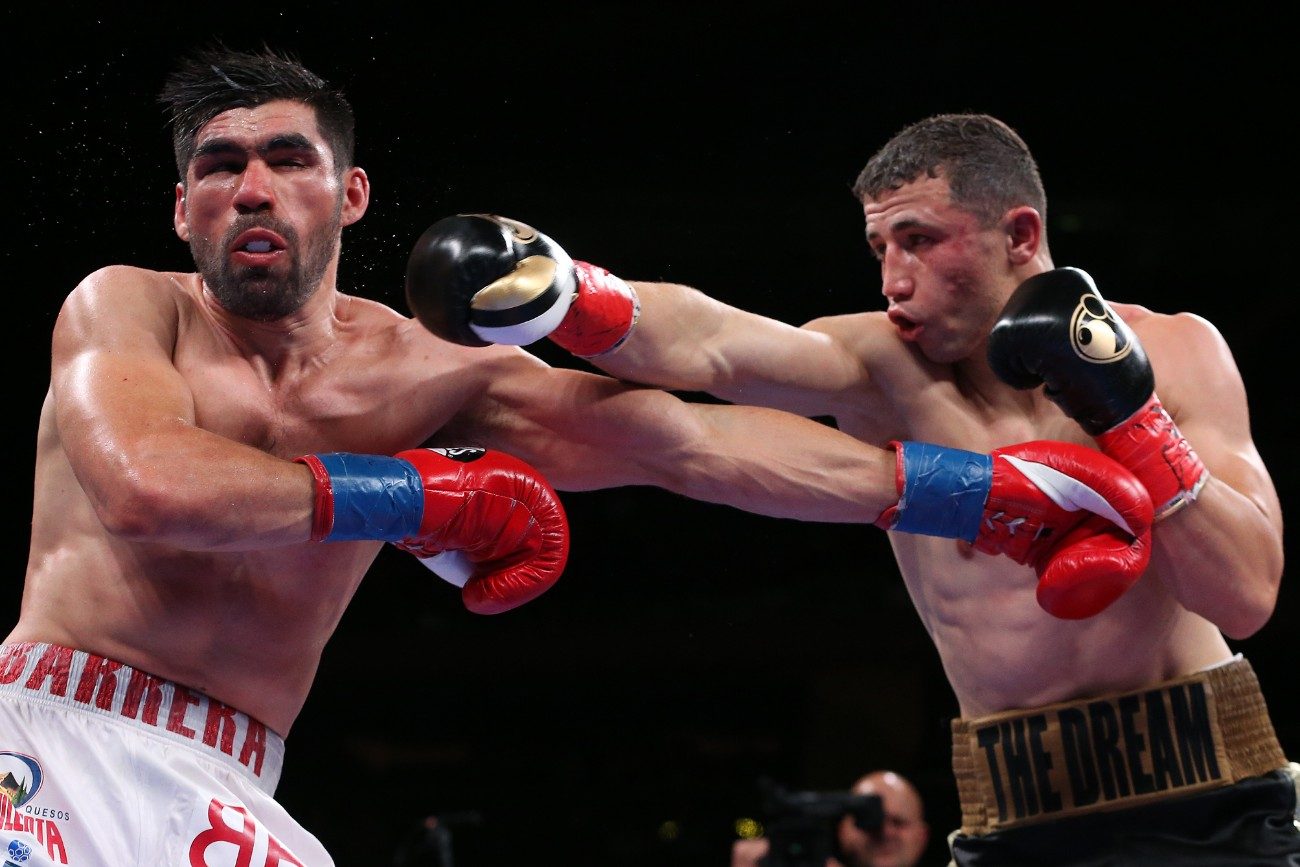 Israil Madrimov will face Eric Walker on the streets of downtown Tulsa, Oklahoma, on August 15, live on DAZN.

Madrimov (5-0 5 KOs) has been knocking on the door for World title honors in the Super-Welterweight division and can send a fresh warning to the champions at 154lbs in just his sixth pro outing following a blistering introduction to the paid ranks.

The 25-year-old looks set to replicate his routine title-winning exploits in the amateur code in the pro game, and ‘The Dream’ is confident of making it six KO wins from six when he goes toe-to-toe with Walker in Tulsa.

“I’m very excited to fight on August 15 against such a formidable opponent in Eric Walker,” said Madrimov. “Many thanks to all of my fans worldwide for their support, I can’t wait to put on another great show for you.”

“We were initially planning to bring Israil back around September, but this opportunity came up, and we all decided that this is a great step for his career,” said Vadim Kornilov, Madrimov’s manager. “We’re looking forward to a bigger test here with Walker than with previous opponents.”

“This will be another great performance by Israil,” said Andrei Ryabinskiy, World of Boxing Promotions. “His popularity is growing, and we are very happy working with Matchroom Boxing and DAZN, keeping him busy and moving another step forward on August 15.”

For Walker (20-2 9 KOs), the opportunity to derail Madrimov’s rise and catapult himself into the upper echelons of the 154lbs division gives the 37-year-old the chance to write yet another chapter of a remarkable life in and out of the ring.

The Louisianan has forged a career in boxing from unlikely beginnings, learning to box in prison as a teenager and then making a bright start to his pro career and won 15 of his first 16 fights before entering ‘The Contender’ in the fall of 2018, where he fell to Brandon Adams in the semi-finals.

Walker enters the bout on the back of two wins in the final third of 2019, and the ‘Baby Faced Assasin’ heads to Oklahoma full of confidence that he is the man to end Madrimov’s run.

“Madrimov had a great amateur career, but, as a pro, he makes a lot of mistakes, and I’ll be the guy to give him his first loss,” said Walker. “Despite the restrictions from the pandemic, I’ve been training and staying in shape. I’ve been in the gym since May, and I just got back from sparring with Shawn Porter. I’ve been waiting for an opportunity like this, my mind is focused, and I’m ready to take care of business on August 15.”

“Eric Walker is a legitimate 154-pound contender and will be the best fighter that Israil Madrimov has ever faced. Since turning his life around, Eric has reestablished his career and was a star in the last season of ‘The Contender’. I expect a terrific, competitive fight on August 15 and look forward to watching it on DAZN,” said Lou DiBella, President of DiBella Entertainment.

Madrimov vs. Walker has been added to the August 15 bill after WBC World Flyweight champion Julio Cesar Martinez was forced to withdraw from his defense against McWilliams Arroyo through a non-COVID 19 related illness, with Matchroom aiming to place the bout on a card later in the year.

“Madrimov vs. Walker is a great addition to our August 15 show,” said promoter Eddie Hearn. “Israil is one of the standout talents in world boxing, and he’s on the cusp of World title glory after just five fights in the paid ranks – a remarkable achievement.

“But Eric has already shown he has all the ingredients to beat the odds time and time again, and I know that he will lay it all on the line and provide Israil with the sternest of tests.

“Brækhus-McCaskill is a fight fit to top any bill and while it’s sad to lose the ferocious Mexican champion Julio Cesar Martinez from the show, Cecilia and Jessica more than deserve their spot as the main event – especially at a period of time when women’s boxing is on fire and in the spotlight, with the winner in Tulsa looking to take on the winner of the crunch rematch between Katie Taylor and Delfine Persoon, taking place a week after we return in America with a huge night of action in a stunning setting on the streets of Tulsa.”

Brækhus-McCaskill and Madrimov-Walker are the show toppers of a massive night of action in the unique setting of the downtown Tulsa streets as Matchroom return Stateside.