By Charles Brun: Eddie Hearn insists that he won’t allow Tony Bellew to resume his pro career despite him still being young at 37. The Matchroom Boxing promoter Hearn is dead set against letting former WBC cruiserweight champion Bellew (30-3-1, 20 KOs) return to the ring for some reason.

Bellew would be an excellent option for Andy Ruiz Jr to take, and it’s a fight that would bring in a lot of buys on Sky Box Office.

There’s no reason why Bellew shouldn’t come out of retirement. It’s only been a year and a half since he last fought, and he doesn’t look like he’s aged at all. His punching power and reflexes are likely still there, and he would be dangerous for anyone at cruiserweight or heavyweight.

When Bellew last fought in November of 2018, he was beating Oleksandr Usyk before running out of gas and getting stopped in the eighth round in Manchester, England.

Bellew didn’t look like a faded fighter in need of retirement for that match. On the contrary, Bellew was still in the prime of his career, capable of making millions fighting the likes of Anthony Joshua, Tyson Fury, and Deontary Wilder.

By Bellew choosing to end his career in 2018, he stunted his earning potential. It wouldn’t be a big deal if Bellew has been making millions for the last two years of retirement, but that’s probably not the case. Had Bellew continued, Hearn could have put him in with Joshua, Fury, Wilder, or Alexander Povetkin, and he would have made huge money. 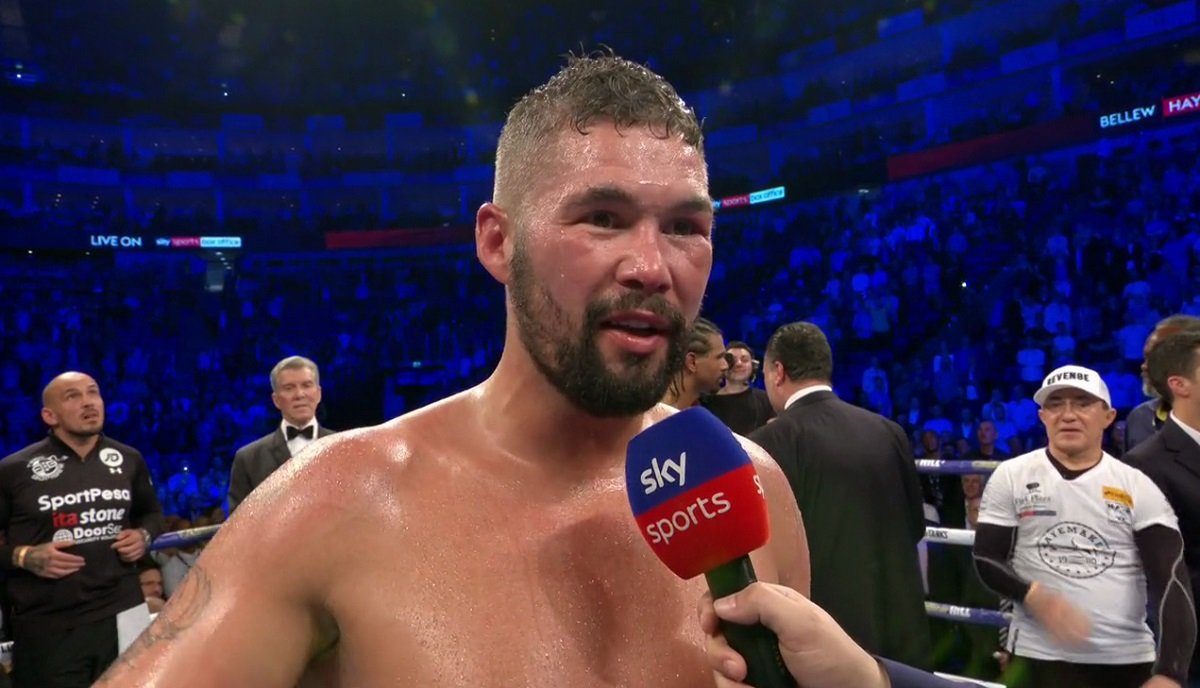 “I won’t let him fight again,” said Hearn to iFL TV on Tony Bellew. “He said to me, ‘I think a really good fight for me is Alexander Povetkin.’  I said, ‘If Alexander Povetkin beats Dillian Whyte, do you want to fight Povetkin?’ He said, ‘Yeah, I like that.’ But then he said, ‘Dillian Whyte is going to knock him [Povetkin] out anyway.’ The honest answer is, if there’s a few quid in it for me, I’ll do it.

“You’ve probably have got three friends, and not one of them would encourage you to do it,” said Hearn on Bellew. “They’re never going to stop wanting to fight, are they? Do you know what I mean? How long ago did you retire?

Two and a half years ago? He said, ‘I’m done. I don’t want to do anything else. I want to disappear.’ Two years later, he’s doing a lot of stuff. Here is is Tony Bellew keeping a low profile. He’s trying to earn a few quid. The moral to this story is Tony Bellew will never get back in the ring, and I will never allow it unless there’s a big pay-per-view fight of over a million buys, and I want 15%,” said Hearn.

If Hearn wanted to help Bellew out, he would set him up with a fight against AJ or Fury, so he could make a boatload of money to pave his retirement years. 37 is way too young for a guy like Bellew, who looked better than ever in his last fight in 2018. Some fighters should retire, but Bellew isn’t one of them.

Bellew won’t fight for any other promoter

“I am the type that I wouldn’t fight for no one else,” said Bellew about Hearn. “It’s nice that I have a few friends left in the world, and I class him as a friend. The money you’ve earned and you know you’ve invested in whatever, you’ve still got an aim. You’ve got to challenge yourself. There’s no real drive and motivation. It’s not exciting. But I am doing other things and trying my hand at other things,” said a bored sounding Bellew.

Tony sounds very bored in his retirement, and you can tell that he misses the excitement involved with competing. Like Ty Cobb, Bellew retired too soon, and he seems aimless now. Hearn should do Bellew a favor and give him the green light to return to boxing. If Hearn can set Bellew up with someone talented, it would recharge his batteries.

These are good options for Bellew to fight: 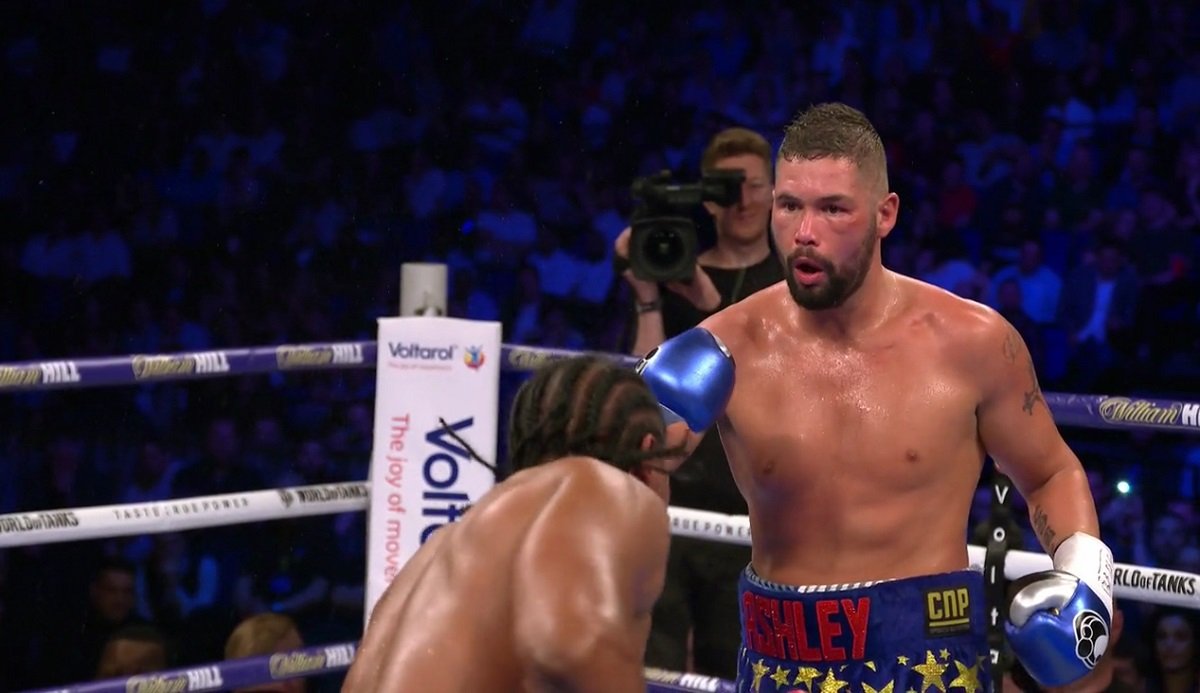 Ruiz Jr and Gassiev would be exciting fights for Bellew. There would be a lot of risks involved for Bellew, but the payday would be nice. Could Bellew out-box a fighter like Ruiz the way that Joshua did, or will he get worn down and stopped?

If you’re Bellew, you can’t be happy leaving millions of dollars on the table for big fights that he could be getting if he were still fighting. Even a trilogy match with David Haye would bring in a massive amount of money on Sky Sports Box Office for Bellew.

Mike Tyson may have unfinished business »