Fury vs. Joshua – Who wins the heavyweight battle of the century? 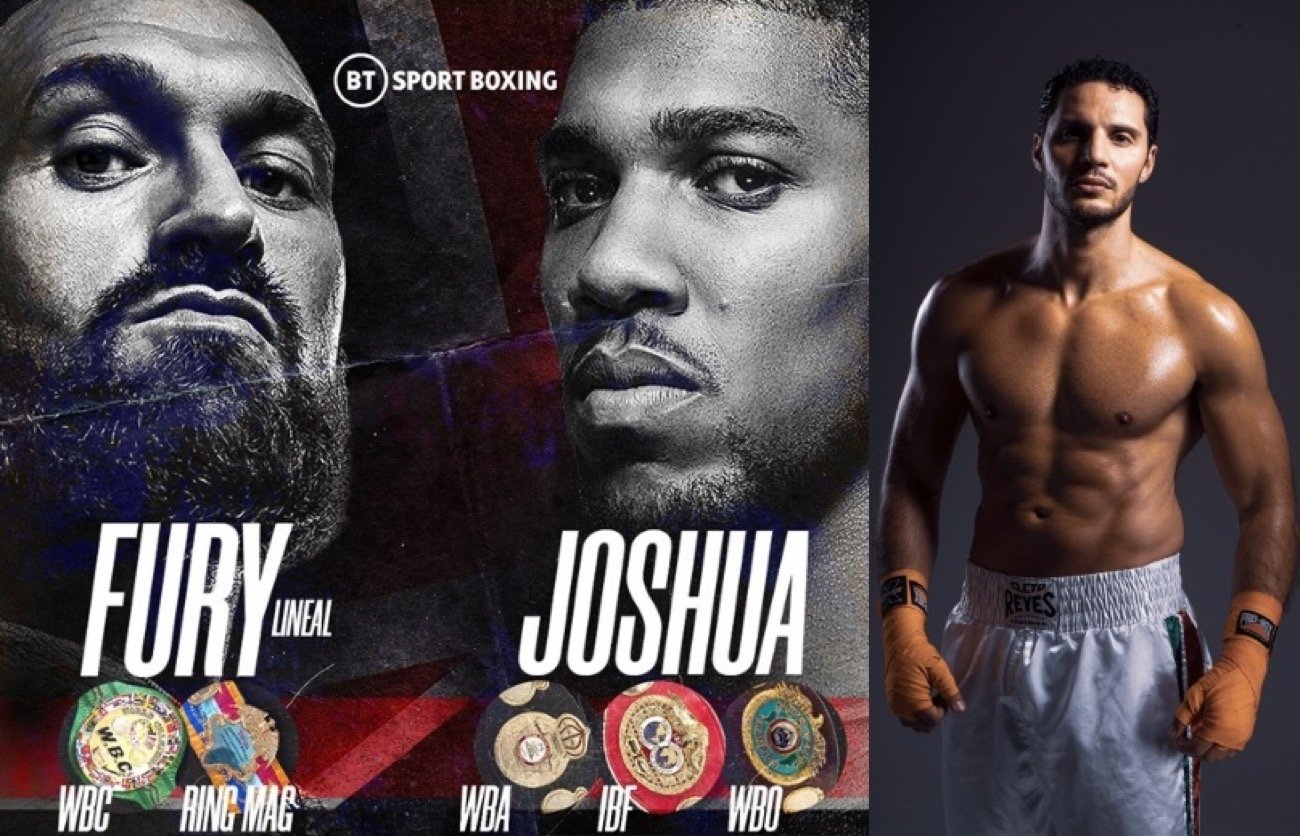 By Krish Charan: As highly anticipated by both hardcore and casual boxing fans, current heavyweight champions Tyson Fury and Anthony Joshua are expected to meet in the ring twice next year.

There have been many debates as to who will take the victory in each and or both fights, causing big uproars and excitement within the boxing community.

It can be argued that Fury is favored to take the win, especially after his recent dominant performance against Deontay Wilder, a fighter who was considered to be one of the most feared punchers of recent times. However, the perceptions of general audiences if often swayed by the most recent fights of boxers. If Joshua had not suffered a loss to Andy Ruiz Jr in June 2019, his odds would undoubtedly be much higher right now.

With Joshua scheduled to face Kubrat Pulev and Fury to at least face Wilder for a trilogy before the end of the year, there is still an opportunity for opinions to change. Hypothetically, Joshua may have an astonishing performance against Pulev. At the same time, Fury’s maybe somewhat lack-luster against Wilder, which could lead to people swaying more towards Joshua for the victory of Fury as 2021 begins.

IBO/WBO/IBF/WBA heavyweight champion Joshua (23-1-0, 21 KOs) is often said to have a more impressive portfolio. However, that doesn’t necessarily mean all that much about the capabilities of a fighter. I find it hard to dispute the fact that Fury is better than Joshua in almost every way.

WBC champion Fury (30-0-1, 21 KOs) has proven to have exceptional versatility – he has been able to adapt to any style of fighter he has fought. The only way that the majority of fans will agree that Joshua can win is by a knockout – and one that is perfectly set up. If Fury could withstand the feared punching power of Wilder, he should be able to withstand Joshua’s right? No, not necessarily. If Joshua can effectively use combinations (unlike Wilder could) to pressure Fury, while maintaining his credible knockout power, he may have a chance.

In saying that, what’s to say Fury couldn’t knockout Joshua the same way, he did Wilder. The Bronze Bomber doesn’t often get enough credit for being able to fight on the back foot, even though it’s how most of his knockouts have come about – yet he was still uncomfortable against Fury in their rematch. Is there any evidence to say that Joshua can fight on the backfoot any better than Wilder? Perhaps his latest performance against Ruiz in which Ruiz was the much shorter man and thus hesitant to engage. (It has also been argued that Ruiz didn’t have the same level of hunger and heart to win.) Which is another point that needs attention – Fury’s height and reach advantage.

I feel Joshua performs better when he’s the shorter opponent, mainly because I believe he has one of the best uppercuts in heavyweight boxing. However, the height and reach advantage for Fury will allow for more convenience to outbox Joshua on the outside – something he has done his whole career – and done well – until his most recent bout in which he changed his entire style.

This will be a fight not to be missed. Anything can happen in boxing, especially in the heavyweight division. Both fighters have surprised us in the past, let’s not put it past them to do it again in the future.