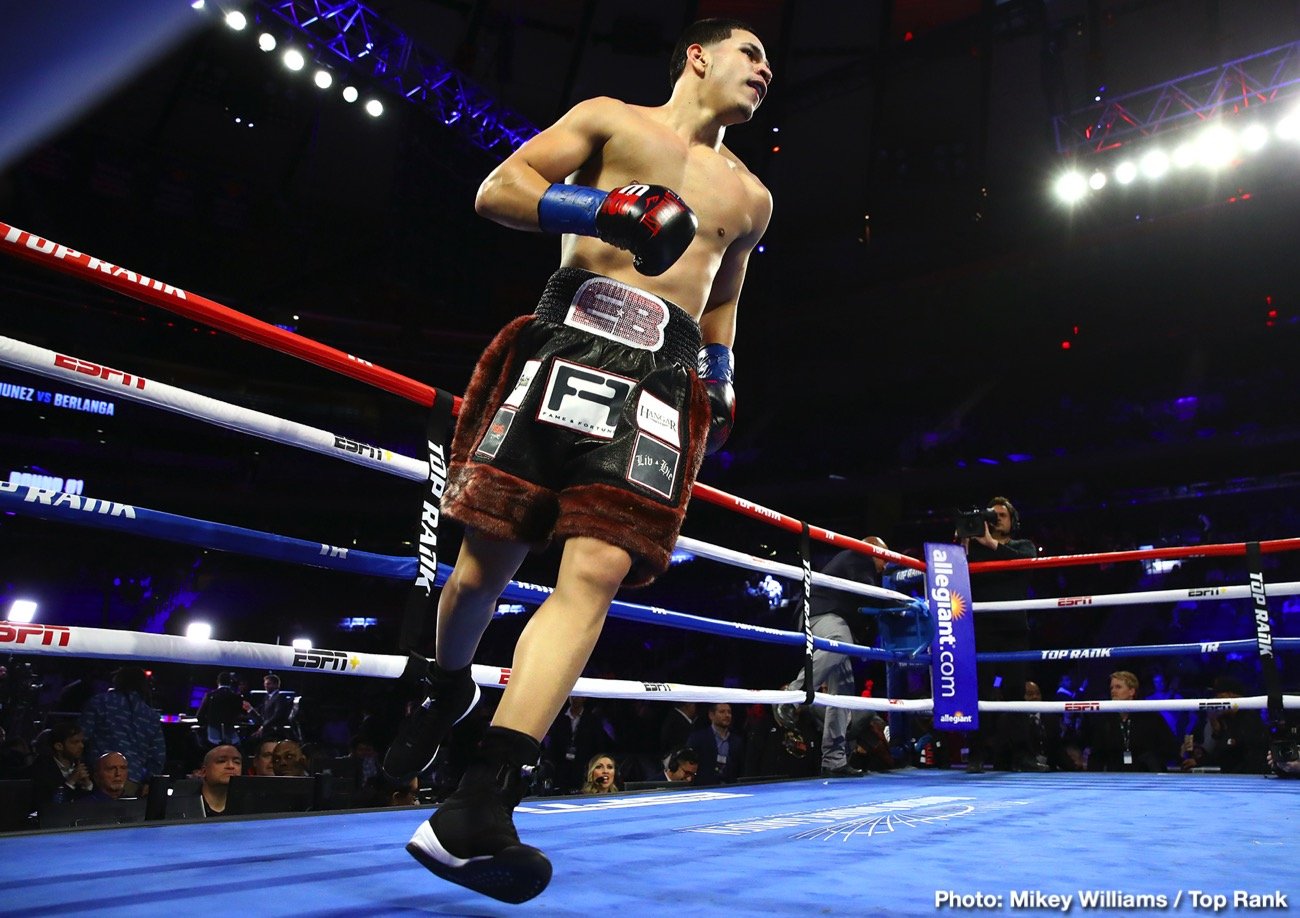 The New York native Berlanga has knocked out all 14 of his opponents in the first round since he turned professional in 2016. At the same time, it’s undoubtedly true that Berlanga hasn’t been fighting upper-level opposition at super middleweight, his power unmistakeable.

The shots that Berlanga is hitting his opponents with would knock out the elite fighters at 168 and 175. Berlanga possesses that type of power.

In Berlanga’s last fight, he stopped Eric Moon (11-3, 6 KOs in just 62 seconds of round one. Berlanga hurt Moon with a big shot, and he then after him to finish him off. However, the refer stepped in and halted the fight before Berlanga could knock Moon out in a clinical fashion.

Berlanga says he’ll be ready to take on Canelo in a year and a half, but that doesn’t mean he’s going to get the fight. To have a good shot at facing the popular Golden Boy promoted Canelo, Berlanga will need to start fighting the top fighters at 168.

In 18 months from now, Berlanga will only be considered by Canelo if he’s built up a resume in defeating top contenders at super middleweight. If Berlanga is still facing unknown fighters at that time, he’ll be ignored in the same way that Canelo ignores other super middleweights like David Benavidez and Caleb Plant.

There’s a built-in problem that Berlanga has that may prevent him from ever getting a fight against Alvarez, and that’s the fact that he’s Top Rank. Canelo is still signed with Golden Boy Promotions, and he’s under contract with DAZN.

For his part, Berlanga fights on ESPN, and that makes it highly unlikely that Canelo will put any effort into putting a fight together with him.

How much longer can Berlanga make weight?

The 23-year-old Berlanga looks enormous for a super middleweight, and he’s likely going to grow out of the division in a year or two. Once Berlanga moves up to 175, Canelo will have an excuse not to fight him. 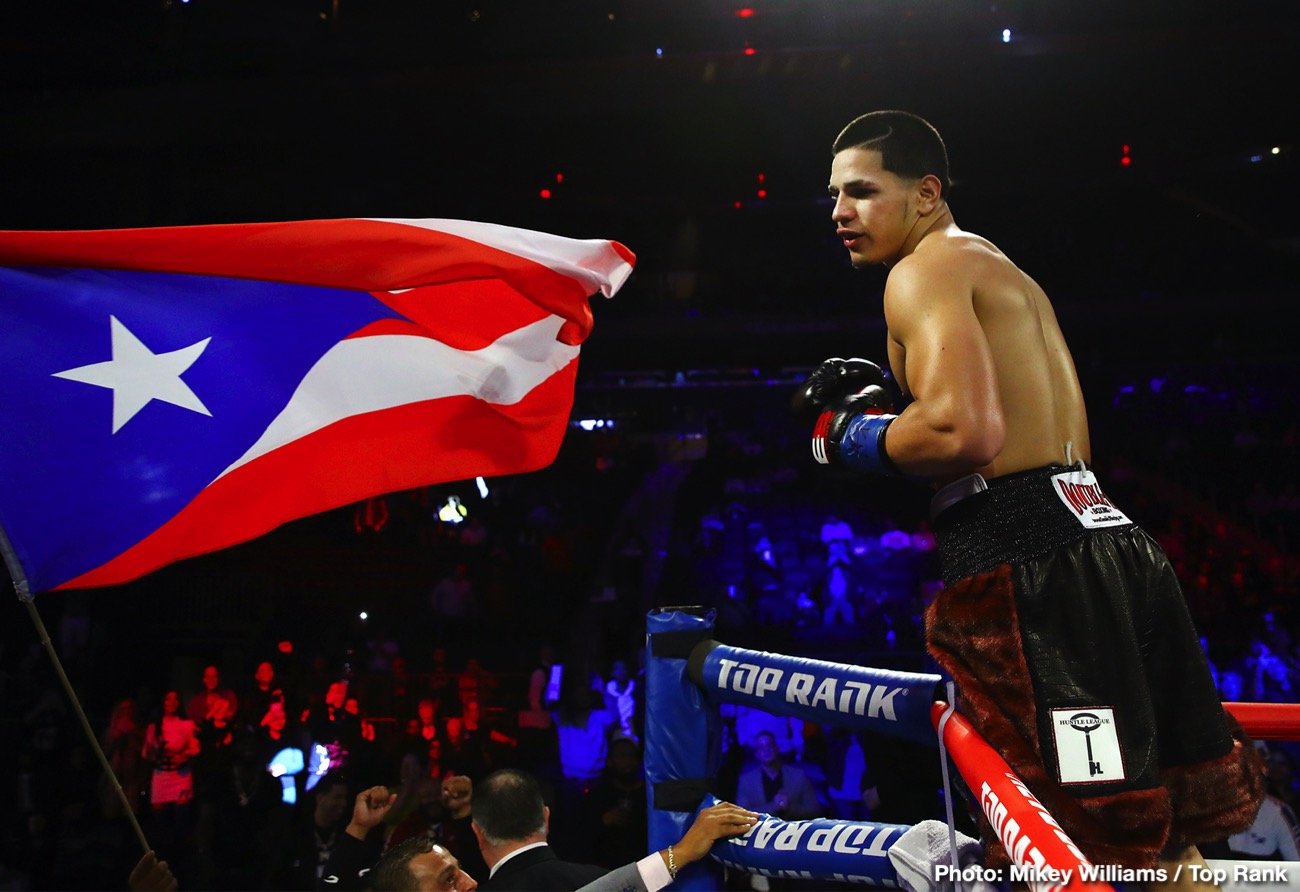 In other words, Berlanga would be too big for Canelo to fight him. Moreover, Canelo won’t need to deal with a lot of pressure from the boxing fans for not fighting Berlanga because they won’t be competing in the same division. While it’s true that Canelo recently moved up to 175 to take on former WBO light heavyweight champion Sergey Kovalev last November, that was a different story.

The 36-year-old Kovalev was older and not the same fighter he’d been a decade earlier in his career. Canelo saw an opportunity to pick up and easy title against the past and faded Kovalev, so he moved up in weight. But just as fast as Canelo moved up to light heavyweight, he can right back down after beating Kovalev.

While Canelo held the WBO 175lb title briefly, boxing fans were calling for him to fight Beterbiev and WBA light heavyweight champion Dmitry Bivol, but he chose not to.