Who will win the Canelo Alvarez lottery?

By Gerardo Granados: For many, Saul Canelo Alvarez is the face of boxing, holding belts simultaneously in three different weight divisions, and also having a huge contract to fulfill. But are there so many names to make those many big fights? I doubt it.

It is not reasonable to see a boxer to be considered as a legit threat to three different weight divisions, but hey, it’s 2020, and we can get to see bizarre, unexplainable things as usual now a day. The other day I saw a rocket that went to space and came back, landing at a platform in the sea.

It was like seeing an old cartoon but presented as real. You don’t have to be a genius to understand what is wrong with this, but you must know at least the basics to find why this cannot be done. After all, that is why the weight divisions were created.

Let’s try to guess who will win the Canelo lottery. A friend of mine asked me who will win this lottery, I told him that there are many names, but I only see one having a real chance for his next fight. 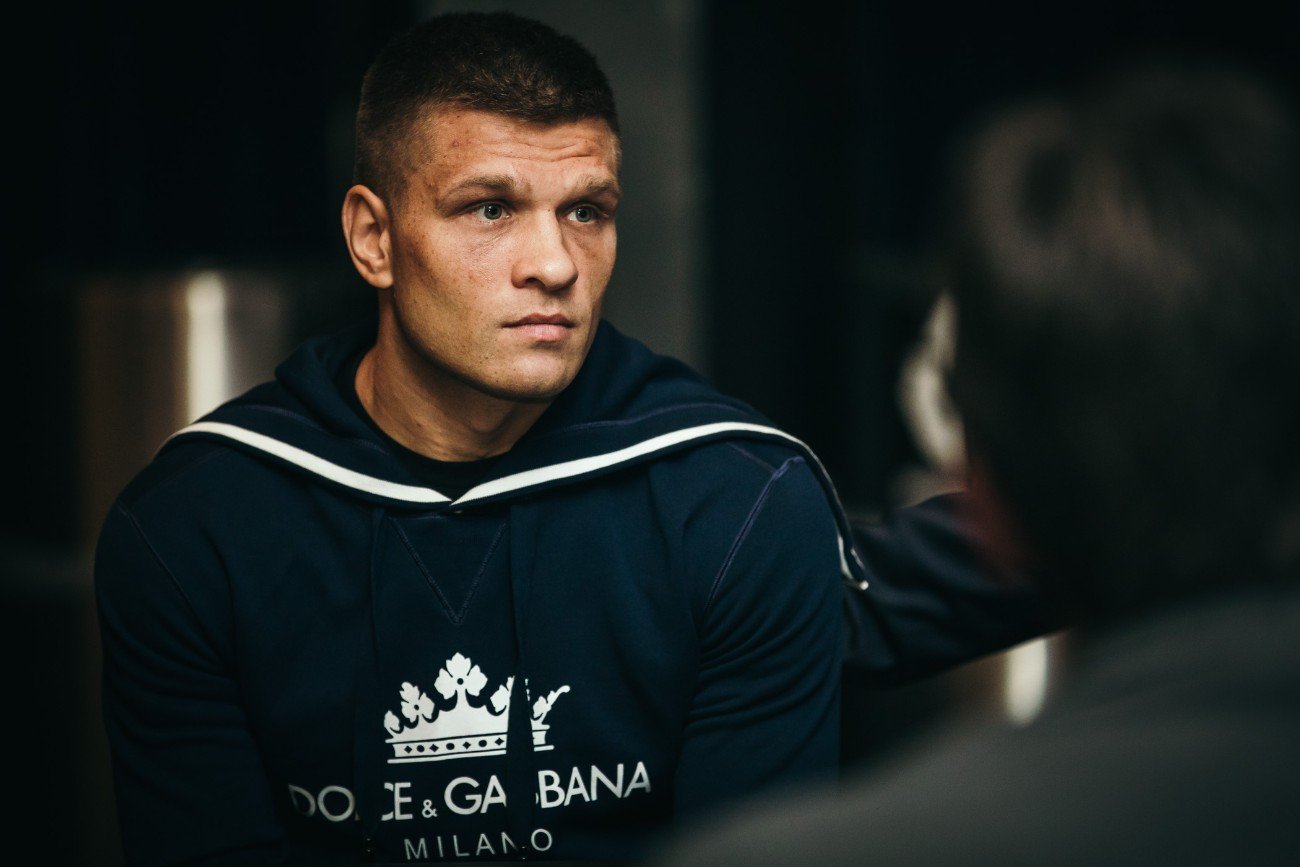 Due to the COVID-19 lockdown, it is hard to see any of the real big names to get the next fight, because the money generated at a venue would be lost. So I think that the one to be picked will be someone not dangerous, or who can offer a competitive fight but instead just a name that can attract the attention of fight fans.

To begin with, do the readers know if Canelo has any mandatory duties related to his 168 and 175 belts? Well, to be honest, he doesn’t need those belts to get any of those divisional weight champions to fight him.

At the middleweight division, Sergiy Derevyanchenko is a risky fight as he did beat old Golovkin. I would like to see him get the chance to challenge Canelo, but I don’t see him viable for next September, so maybe next year, but only if Derevyanchenko keeps on winning.

Also, at 160, we have old Gennady Golovkin, well they divided wins, the first one I saw Golovkin win, and Canelo won the rematch. But in both fights, Gennady ranted to fight Mexican style and not only failed to deliver but also got rid of long time trainer Abel Sanchez, so I doubt that the Mexican fan base will stay loyal to him as in the past. So without a solid fan base, Golovkin won’t be considered as a real possibility.

Canelo can choose whoever he wants. Alvarez is the A-side in any negotiation, so he will impose the conditions to anyone who wants to fight him. He is the WBC Franchise middleweight, so he doesn’t have any mandatory duties, and a fight against the middleweight WBC regular titlist Jermall Charlo might be the least probable to happen any time soon.

In Japan, middleweight belt-holder Ryota Murata has a big fan base; he also might be a low-risk fight, and in financial terms, it could sell well, so I think he is a real possibility if he was to agree on contractual terms. This fight could take place at 168.

At the super middleweight division, Callum Smith is a real threat to Canelo, and it would be a great fight to watch live. For that reason, it would be better if it takes place next 2021 because due to the COVID-19, it would be smart to wait and even try to make it happen at a venue in the UK.

Chris Eubank Jr has a name and does not represent a legit threat for Canelo. I will bet on Alvarez to stop him late by KO of the year nominee. So if they agree on the money, this could be a choice for September.

Billy Joe Saunders, this is a strange case. I cannot understand how his name keeps been mentioned because Saunders has managed not to materialize any big fight since he won the middleweight WBO strap back in December 2015 when he beat Andy Lee.

So I doubt Saunders will ever get to fight Canelo.

At 175, Dimitriy Bivol is a real challenge if they were to fight without any catch-weight or rehydration clause. If so, it would be a great fight to watch, so this one doesn’t qualify as a possibility for next September. Perhaps next year it could sell out any venue. 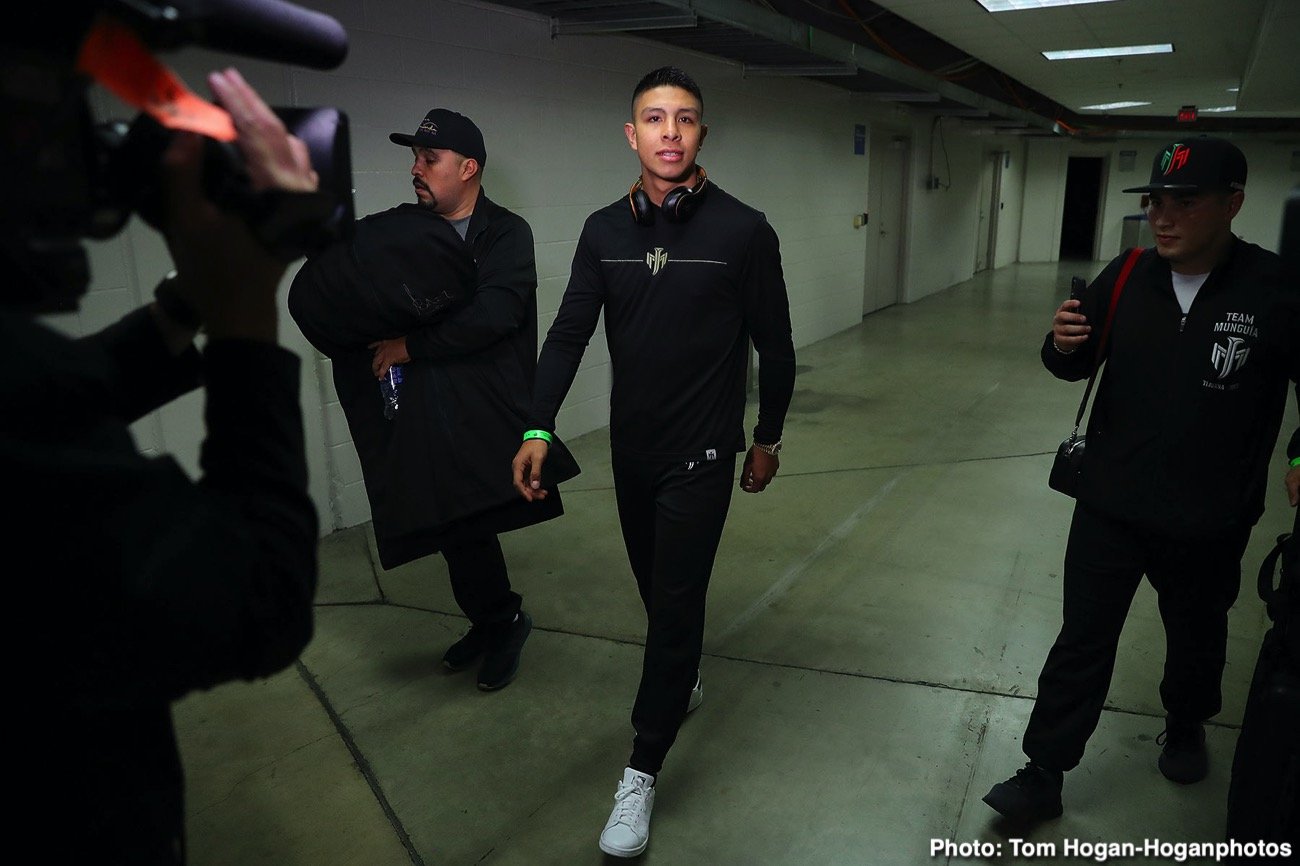 I told my friend that I would pick a fan-friendly style, Jaime Munguia, next. I do believe that this fight is a total mismatch. I don’t see Munguia standing a chance to win a single round as he is tailor-made for Canelo to look dominant. But I think that this fight could sell and fill the September slot during this pandemic craziness. If Canelo was to fight Munguia, the match could probably occur at 168.

I believe so, but how about the readers? Who do you think will win the Canelo lottery?


« Andy Ruiz Jr: I’d like to fight Dillian Whyte and SHUT him up

Yordenis Ugas has options, Terence Crawford out of luck »