Teofimo Lopez looking like a 154-pounder training for Lomachenko

By Jim Maltzman: Teofimo Lopez is looking like a massive 154-pound fighter in training for his unification fight against Vasiliy Lomachenko. It’s hard to believe IBF lightweight champion Teofimo (15-0, 12 KOs) is able to make the 135-pound limit for his fights in the division. Teofimo looks like a short junior-middleweight, and he punches like one.

The shots that the 22-year-old Lopez was landing on the water bag looked incredibly powerful. He reportedly broke the bag during the workout, which is scary. Teofimo looks like he’s not putting much effort into his shots, but he’s still hitting like a ton of bricks.

Lomachenko (14-1, 10 KOs), who started his career out at featherweight, is going to need to be careful that he doesn’t get hit with any of Teofimo’s big shots.

Their promoter Bob Arum still hasn’t picked a date yet for the fight because he’s waiting or what he calls phase two for when limited crowds are allowed into events in Las Vegas.

The size of the crowds that Arum is talking about is 2,000, with spaces between them in an arena that seats 10,000 fans. 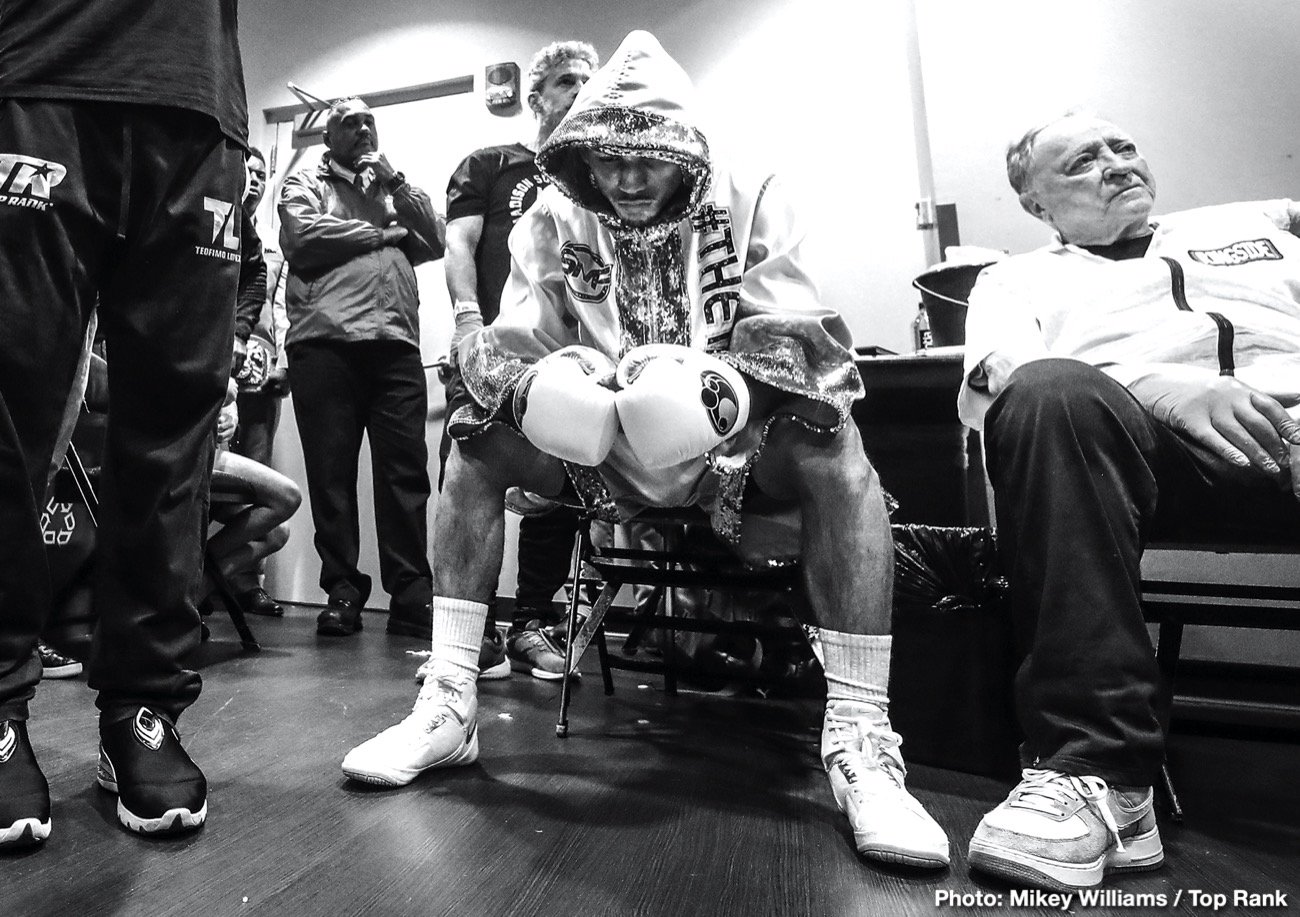 Lomachenko vs. Teofimo not possible during phase one

“We’re in phase one right now with fights with no spectators,” said Arum to Seconds Out. “You can’t afford to do Lopez-Lomachenko fight in this phase or a [Terene] Crawford fight against a top contender or certainly a Manny Pacquiao in this period.

“Now we go to phase two, and in phase two, we’ll be able to do fights with a limited audience, and there are ways to do it. For example, you have a building that seats 10,000 people, an arena like Mandalay Bay in Las Vegas,” said Arum.

It could backfire on Arum if he prices the Lomachenko vs. Teofimo tickets too high because if people don’t have the money to afford them. However, with only 2,000 tickets potentially going on sale for the fight, it won’t matter if each ticket goes for a considerable amount.

With Arum talking about the fans being served food and drinks at their seats, it suggests that the tickets could be pricey for the Lomachenko-Lopez fight. At some college football games, they have vendors that sell food and drinks, walking up and down the aisles.

Arum may have that in mind because it’s hard to imagine the food and drinks being covered as part of the price of admission. It would be classy for the food and drink to be free for people that pay the high costs for the Lomachenko vs. Teofimo tickets.

Phase three will be with full crowds

“You open it up for 2,000 people with seating,” said Arum on the number o tickets for the Lomachenko and Teofimo fight. “You serve them food so that they’re not going to the concession stands, and you give them free drinks. Because you have a limited number of tickets, you raise the prices, and you’ll get 2,000 people to come in.

“Eddie [Hearn], if he does a [Kubrat] Pulev fight with [Anthony] Joshua at Royal Albert Hall, he can do it for 1,000 or 1,500 people in the same way. That’s how you’ll get fights as Lopez-Lomachenko done, and maybe a Crawford fight.

“A lot of fights we can get done. A Ramirez-Josh Taylor fight, and fights like that. But for the big, big, big fights, you have to have virtually a full stadium or arena, and that’ll come at the earliest at the end of this year and into next year,” said Arum.

Ideally, Lopez vs. Lomachenko should take place in phase three with a large crowd, but that may not be possible this year without taking it out of the U.S. The reports of the virus cases going back up as restrictions are eased is a bad sign.

If the cases continue to increase, then it’s unlikely we’ll see phase three this year for the U.S. That means that Lomachenko and Lopez will need to fight in front of a limited sized crowd like Arum is talking about. 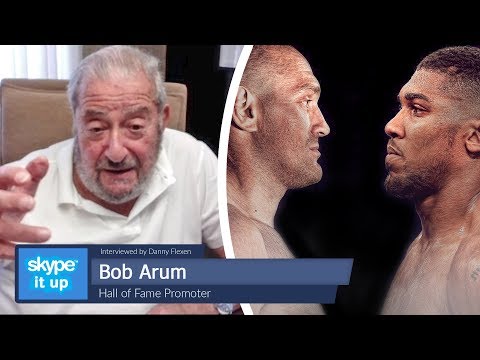