Luis Nery vs. Aaron Alameda rescheduled for July 18 on Showtime 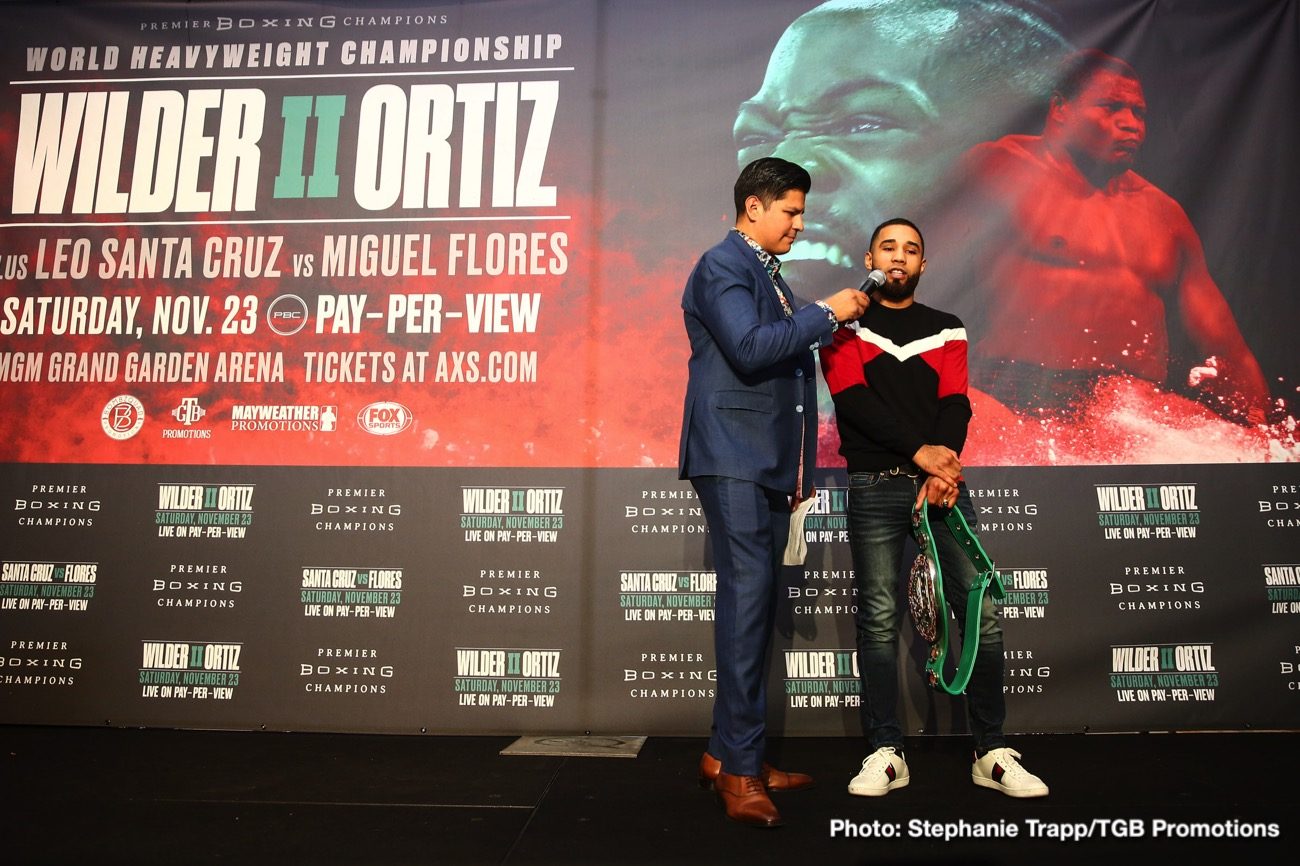 By Sean Jones: Luis Nery will be facing #10 WBC ranked super bantamweight contender Aaron Alameda in a rescheduled fight on July 18 on Showtime. The two were supposed to have fought on March 28, but it needed to be postponed because of the pandemic. @MikeCoppinger is reporting this news.

Nery’s last fight against Emmanuel Rodriguez was canceled last November after he came in one pound over the limit at 119 pounds. Surprisingly, Rodriguez didn’t wish to go through with the fight despite it being only one pound.

Nery was criticized by a lot of boxing fans for missing weight yet again, but you also have to wonder whether Rodriguez was eager to face him. Most boxing fans saw Rodriguez as having no chance of beating Nery.

The former WBC bantamweight champion Nery (30-0, 24 KOs) is training in Mexico with his coach Eddy Reynoso in getting ready for the fight against the little known 26-year-old Alameda (25-0, 13 KOs).

Earlier this year, when the Nery-Alameda fight was first announced, it was met with a storm of criticism from boxing fans, who felt that Nery should be fighting better opposition than Alameda. 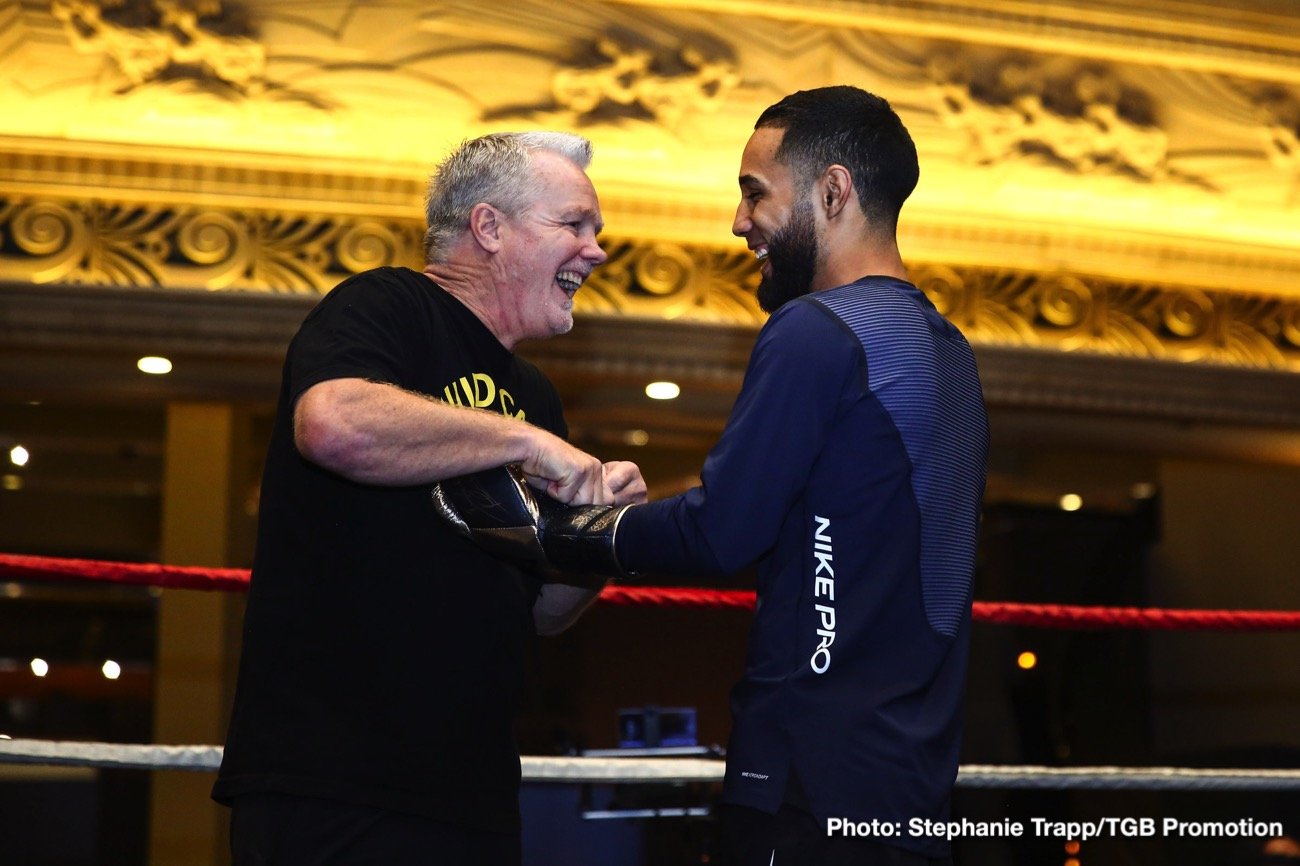 Alameda overmatched on paper against Nery

It’s not that Alameda doesn’t have an impressive record. The problem is that all 25 of his past opponents have been fluff guys with dreadful records.

Nery will likely treat Alameda like a speed bump and destroy him in two or three rounds. After all, this fight was never meant to be competitive. It’s a similar stay busy math for Nery like his four previous contests against the likes of McJoe Arroyo and Juan Carlos Payano. Those fighters are arguably far more talented than Alameda, though.

For Alameda to have been matched against 25 unknown opponents for his entire six-year professional career, it’s a red flag that he’s not as good as his glittering 25-0 record would suggest.

The talented 25-year-old Nery lot his World Boxing Council 118-pound title two years ago when he came in three pounds over the limit at 121 lbs for his rematch against former WBC bantamweight champion Shinsuke Yamanaka (27-2-2, 19 KOs) on March 1, 2018.

Although Nery made easy work of the 36-year-old Yamanaka in stopping him in round two, he wasn’t able to retain his WBC title due to him coming in overweight. The belt was only on the line for Yamanaka, who had little chance against the younger, faster, and stronger Nery. In the aftermath of the fight, Yamanaka retired from boxing and ended his 12-year pro career.

It’s hard to blame Yamanaka for hanging up his gloves. In Yamanaka’s first fight with Nery in August 2017, he was knocked out in the fourth round.

Heading into that fight, Yamanaka had held the WBC 118-pound title for an incredible six years since 2011, and he’d done remarkably well. Losing twice to Nery was too bitter of a pill for Yamanaka to swallow, so he decided to hang up his gloves.

It’s too bad that Nery has had weight issues at 118 because there are great fights in that division for him. If Nery could make weight consistently, he would be able to take on Naoya Inoue, Nonito Donaire, John Riel Casimero, and Nordine Ouabaali.

At super bantamweight, Nery is limited to facing these guys: Rey Vargas, Murodjon Akhmadaliev, and Emanuel Navarrete. It’s questionable whether any of those fights can be made due to the politics of boxing. 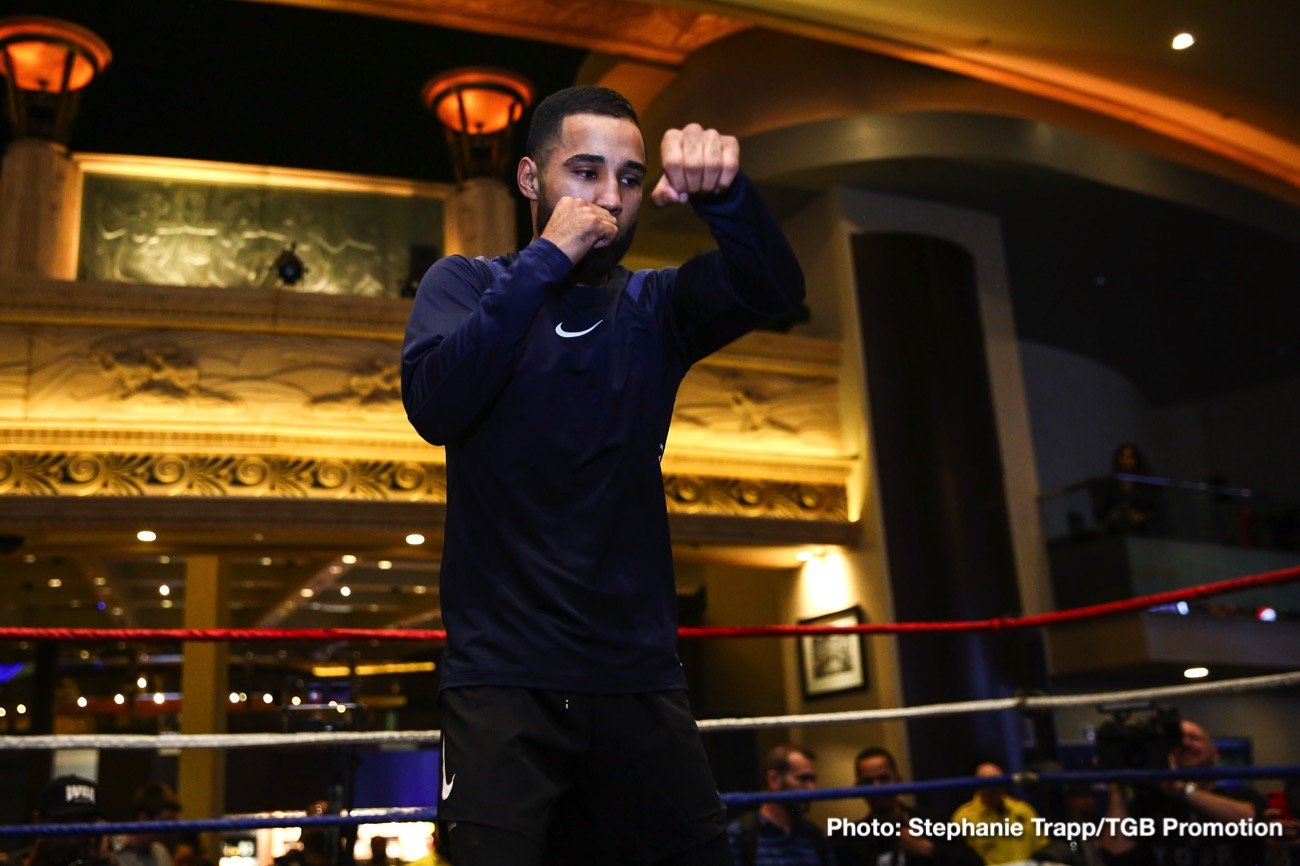 “122-pound bout between Luis Nery and Aaron Alameda has been rescheduled for July 18, a fight that will headline a Showtime card. Nery-Alameda was set for March 28 before COVID-19 caused its cancellation. Nery training in Guadalajara with Eddy Reynoso,” said @MikeCoppinger.

Since losing his WBC 118-pound belt on the scales against Yamanaka, Nery has remained unbeaten with four consecutive knockout victories over these fighters:


« Vasily Lomachenko vs. Teofimo Lopez in the works for Vegas in September

Ruslan Provodnikov making a comeback in 2020 »