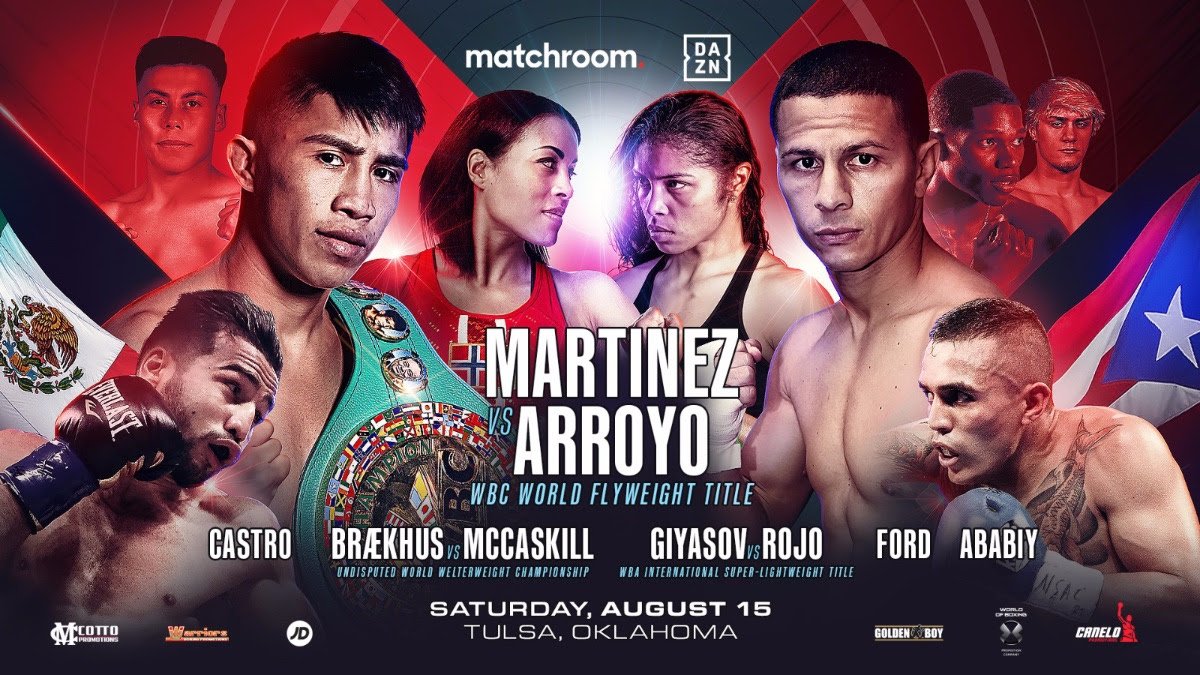 By Jeff Aronow: Matchroom Boxing announced on Monday that WBC flyweight champion Julio Cesar Martinez would be making a defense against 2008 Olympian McWilliams Arroyo on August 15 on DAZN in Tulsa, Oklahoma. It’s an exciting location for Matchroom promoter Eddie Hearn to stage his fight card, as there aren’t a lot of notable boxing events that take place in Oklahoma.

While a lot of fans unhappy with Martinez facing #1 WBC McWilliams Arroyo (20-4, 15 KOs), this is a good fight. Arroyo, 34, has a lot of talent, and he’s a lot better than his record would have you believe.

In February 2018, Arroyo defeated former super flyweight champion Carlos Cuadras by a 10 round majority decision at the Forum in Inglewood, California. Few boxing fans gave Arroyo a chance going into the contest, but he surprised them by getting the better of Cuadras.

Julio Cesar Martinez (16-1, 12 KOs) needs an excellent performance following his close win over Jay Harris last February. Martinez, 25, will need to fight a lot better than that for him to beat a skilled guy like Arroyo. 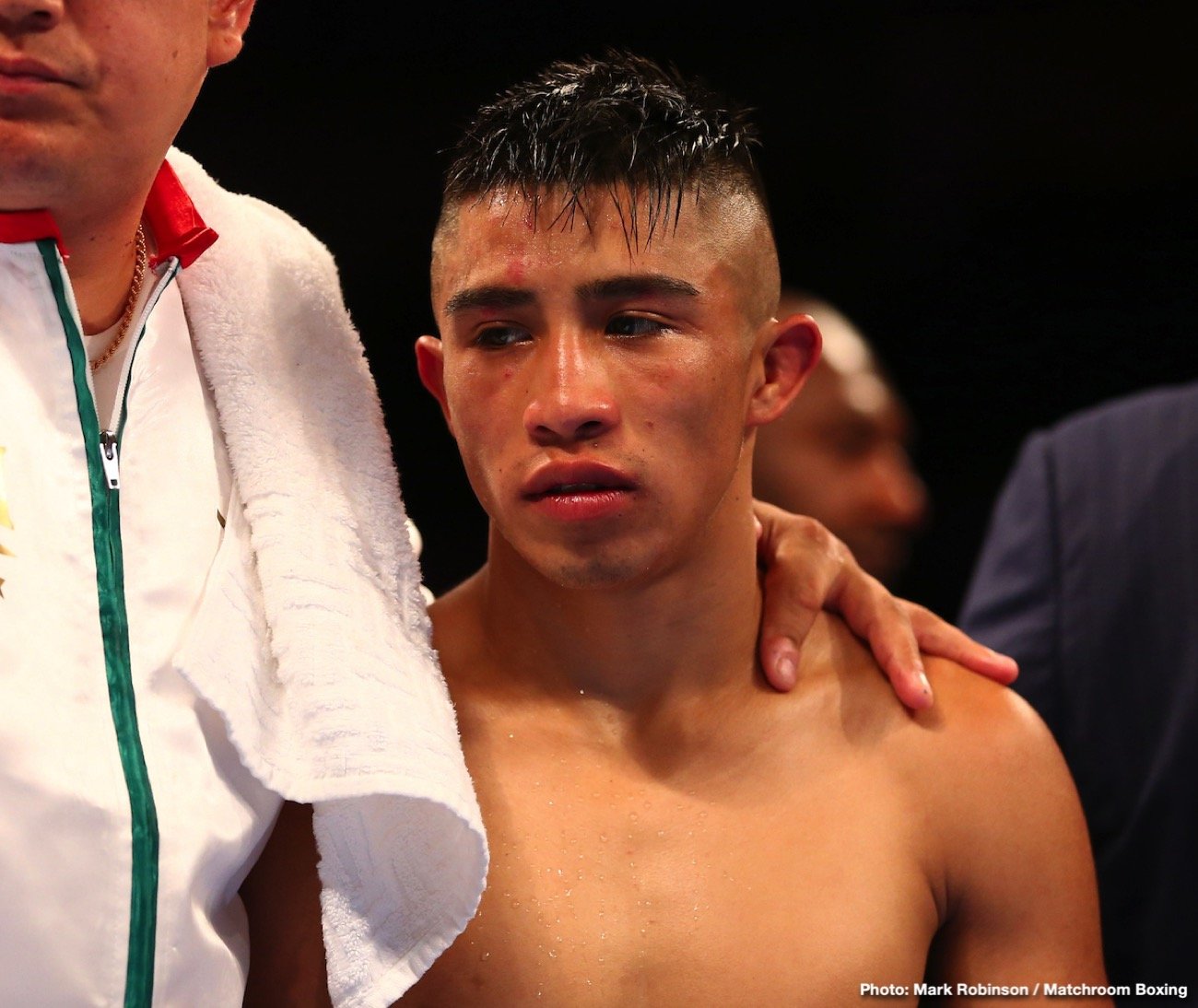 He would likely beat Harris easily if given a chance. The fact that Martinez had all he could handle from Harris it suggests that he ha a lot of holes in his game that he needs to fix.

Martinez won the vacant WBC 112-lb title last December with a ninth-round knockout win over Cristofer Rosales. Since then, Martinez has made one defense of the title with his win over Jay Harris.

Recently there were rumors that Martinez would be facing WBA flyweight champion Artem Dalakian next in a unification fight, but that’s not going to be happening. If Martinez beats Arroyo, then a battle with Dalakian or one of the other 112-lb champion is possible.

“I am so happy to be back in the ring again and I promise you another war on August 15,” said Martinez. “With the unification fights ahead of me, it is important to take care of my mandatory challengers and I expect a tough fight with Arroyo.”

Arroyo, who comes from Puerto Rico, has won his last three fights in beating Carlos Buitrago, Carlos Maldonado, and Juan Gabriel Medina. The last time Arroyo was beaten was against Kazuto Ioka in 2018. 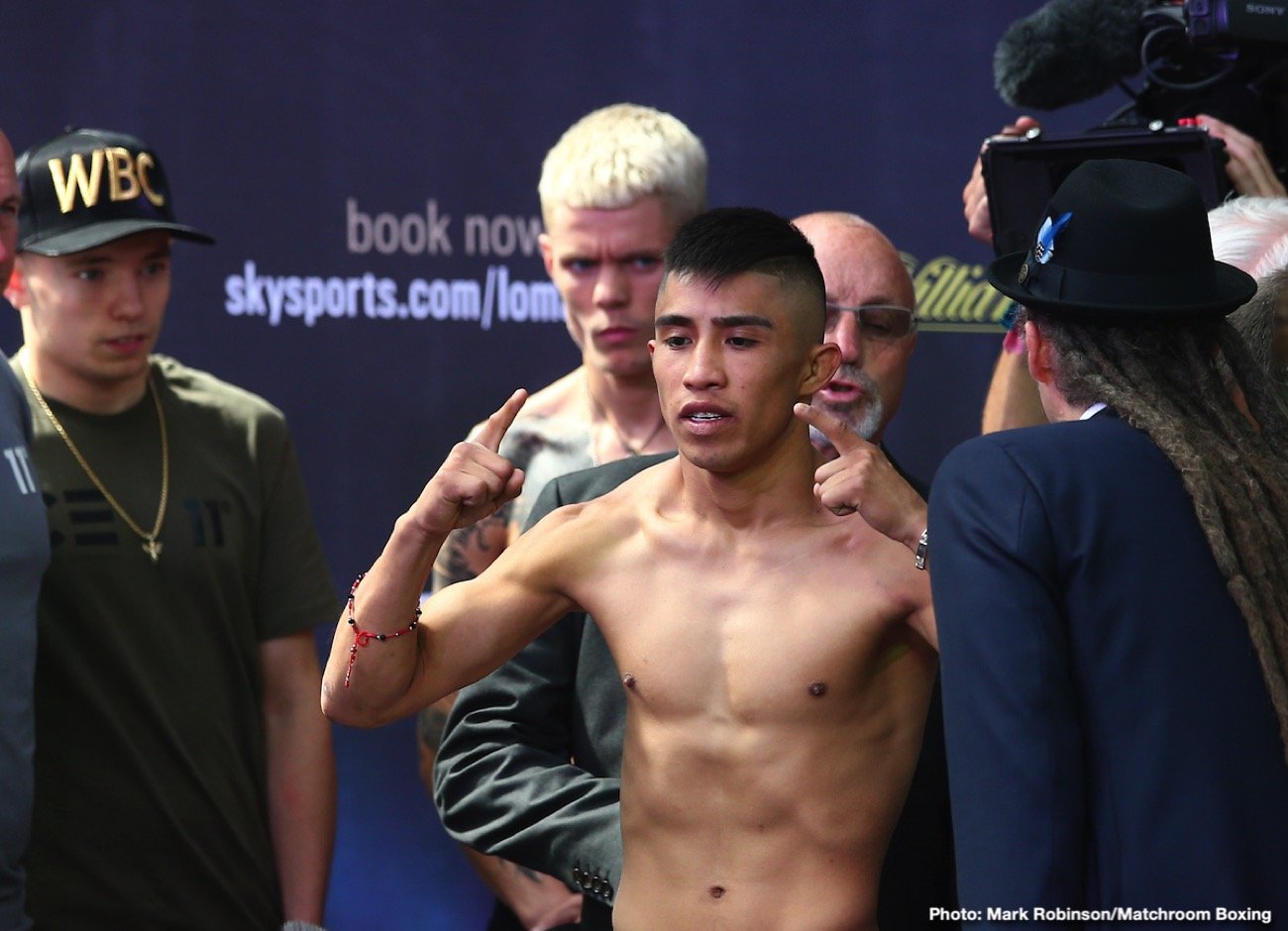 Arroyo is hoping that three times is a charm for him, as he’s twice challenged for world titles during his career. He lost to Amnat Ruenroeng in 2014 in a 12 round split decision defeat. In 2016, Arroyo was beaten by Roman ‘Chocolatito’ Martinez in April 2016 in a 12 round unanimous decision.

“I believe 2020 and 2021 will see me unify and become undisputed, and I can’t wait put a smile back on boxing fans faces,” said Martinez. 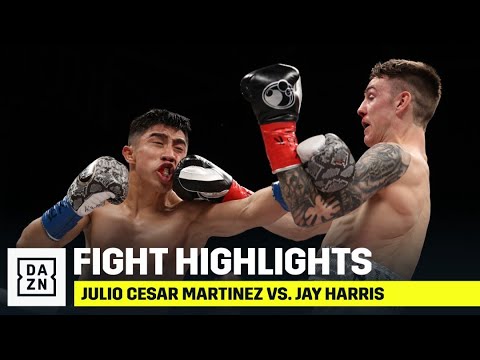