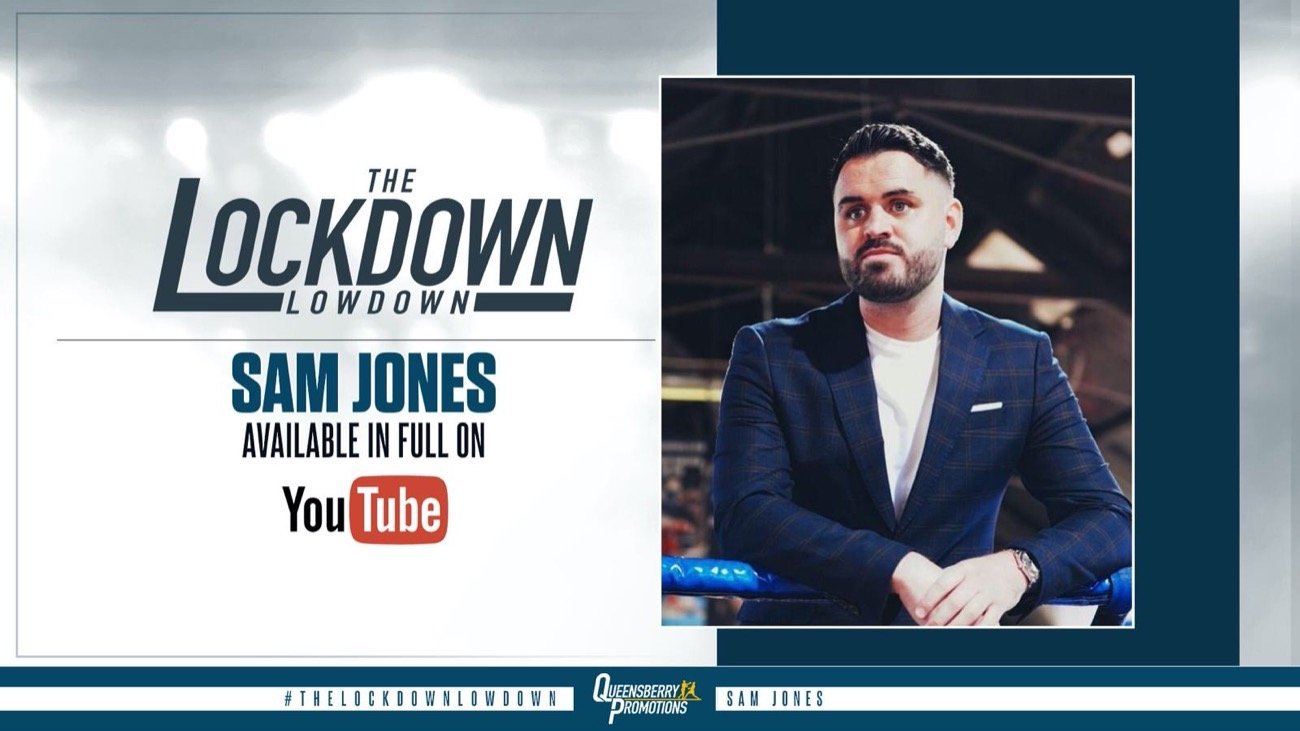 “Joe Joyce is going to have too much experience for him, too much know-how for him.

“Daniel’s had no in-between fights. Fujimoto to Joe Joyce? You’re taking the p*ss.”

Turning his fire on the internet boxing community, who had confidently predicted a Dubois victory in any clash with Joe, he insisted: “Let me tell you something now, when I was out in Vegas with Joe he looked unbelievable. I don’t care what the trolls say, Joe Joyce would have beaten Daniel Dubois on April 11th.

“(Daniel’s) not the finished article. I think he’ll be a great fighter down the line, but it’s disrespectful that people write Joe off.

“He’s going to get found out. I know who Daniel was planning on sparring in his camp and even that’s disrespectful to Joe. We were sparring undefeated professional heavyweights, we were taking it very seriously.”

Joyce was originally slated to fight Dubois on April 11th but the event was delayed due to the coronavirus pandemic.

Since lockdown began, though, social media has been abuzz with discussions about potential ‘fantasy’ fights and where the two British behemoths might go next in their career.

One such ‘dream match’ was the mooted Daniel Dubois vs. Deontay Wilder contest, with promoter Frank Warren insisting he’d put his young Heavyweight in with the former WBC Champ right now.

Jones’ says he understands Warren’s confidence but reckons Dubois would find himself in deep waters with the ‘Bronze Bomber’.

“He’s Frank’s baby isn’t he, Dubois? So Frank’s not going to say ‘oh no, Deontay Wilder would take his head off’ but I look at the fight against Richard Lartey – if Daniel Dubois tried to swing arms with Deontay Wilder like that he’d be asleep until the virus is gone.”

Whilst he is adamant that he and Joyce are focused on Dubois, Jones’ isn’t immune to speculation himself and has an elaborate battle plan laid out for Joe’s next THREE fights.

“Joe would fight any man in the world,” he said. “We’ll wipe out Daniel Dubois, get him out the way and then we want Jarrell Miller. It’s the fight we’ve wanted for ages. It’s personal for Joe. They had a back and forth before so that fight needs to happen. Doesn’t matter where, Baby Miller is next.

“After that it’s a world title.”

Asked by interviewer Dev Sahni whether he’d prefer that potential World title tilt to be against Tyson Fury or Anthony Joshua, Jones’ wasted no time in picking ‘The Gypsy King’.

“If Joe just beats Anthony Joshua, he still wouldn’t be considered number one.”