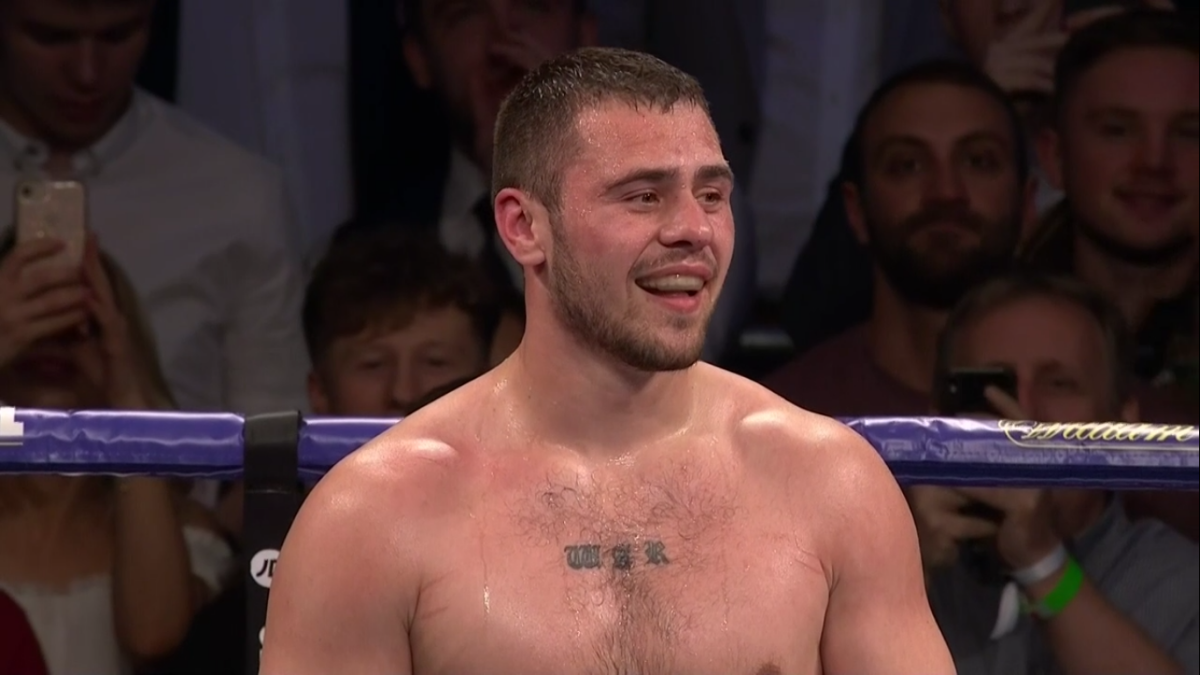 MTK Global is delighted to announce the signing of Dave Allen’s protégé Danny Murrell as he turns professional.

The 18-year-old has fought as a successful amateur under the tutelage of Allen for several years, and will now take his talents to the paid ranks as he joins his heavyweight mentor at MTK Global.

Murrell said: “I’m really excited to be working with MTK Global, they’re the best management company in boxing and it makes sense to join them after Dave joined them.

“It’s the perfect team to be turning professional with and I’m really excited to get going, whenever that may be.”

Allen added: “I’m really excited to have Danny joining MTK Global. I’ve been training him for years and have seen the amazing progress he’s made. Turning over when he became 18 was always the plan, and the professional ranks are going to suit him perfectly.

“He’s joining the best team in boxing with MTK Global, so we can’t wait for him to get started and show everybody what he is capable of.”

News on Murrell’s professional debut will be announced in due course.

With the domestic scene buzzing, Allen is eager to get started with his new team.

Allen said: “I have friends signed with MTK Global and I’ve heard nothing but great things about how professional they are. For the last few years, I’ve been doing everything myself and I thought it was time to bring in professional help.

“I just want to be in the biggest fights possible. I could argue my career has been perfect so far minus the money and titles so for the next few years it’s about setting myself up for life financially and hopefully picking up a belt or two.

“Saying that, I wouldn’t swap all the love and support I’ve had for all the money and titles in the world. I never dreamed people would sing my name at arenas all around the country even three years ago nevermind when I turned professional.

“I hope to have some more great nights like that and provide people with some more entertainment.”

MTK Global Vice-President Jamie Conlan said: “This a big signing for MTK Global and we are looking forward to working with one of the UK’s highest-profile heavyweights in Dave.

“We believe there is so much more for Dave to achieve. With our guidance, he can focus fully on pushing himself into becoming the very best ‘White Rhino’ he can be and winning titles sooner rather than later.”

News of Allen’s first assignment as an MTK Global fighter will be forthcoming in due course.