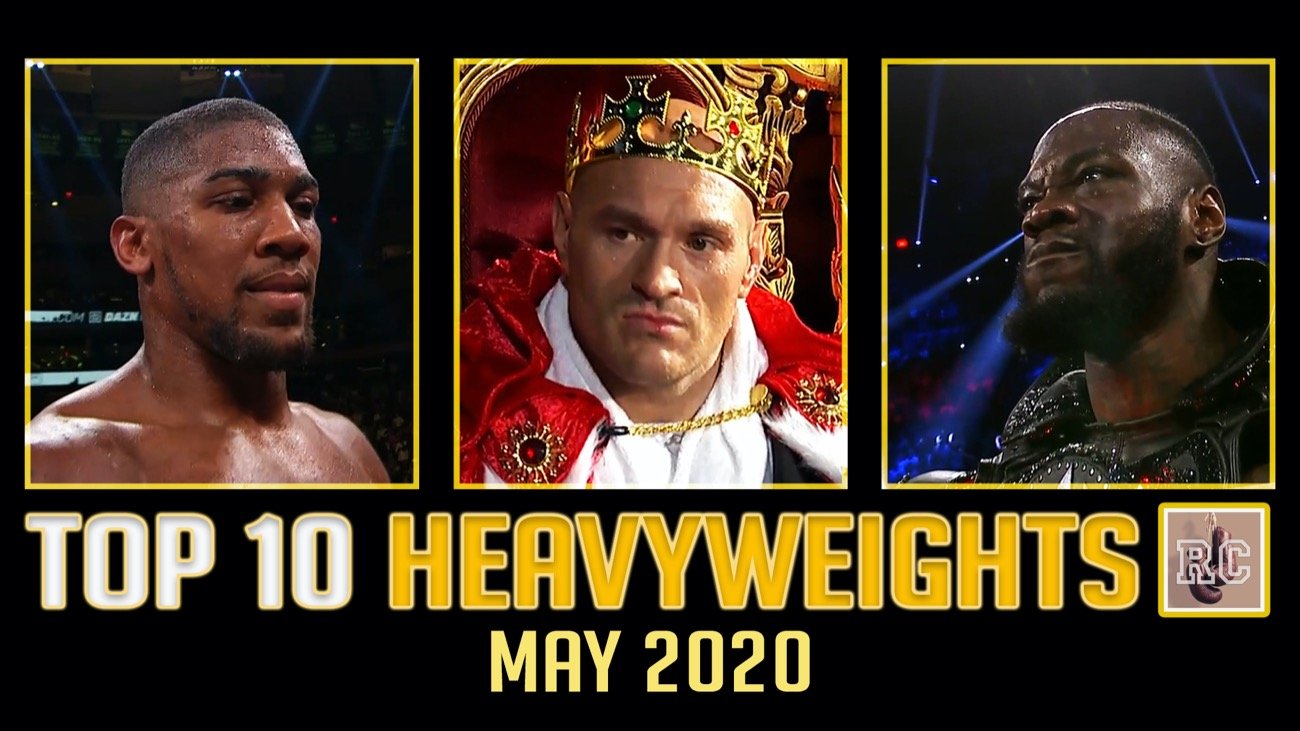 These are unprecedented times for boxing fans, and indeed, fans of all professional sports. Boxing is currently at a standstill, so it’s easy to forget that the current heavyweight landscape is mighty captivating. 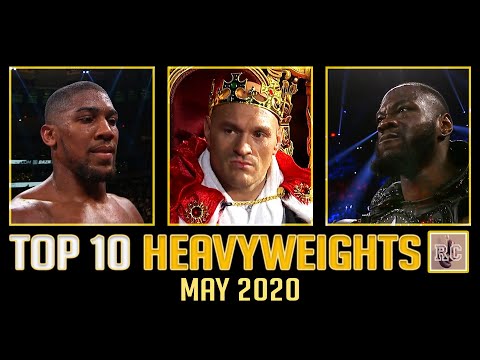 Prior to boxing being effectively shut down because of the global crisis resulting from COVID-19, things were getting very interesting in late February and early March. Topping that list was Tyson Fury’s dominant victory against WBC heavyweight champion Deontay Wilder on February 22. A week later former WBO champion Joseph Parker scored a 5th round stoppage victory against Shawndell Winters. Then on March 7, Robert Helenius resurrected his once promising career when he scored a 4th round stoppage against the previously undefeated contender Adam Kownacki. And going back to last December, Anthony Joshua reclaimed the unified championship when he defeated Andy Ruiz Junior in their highly anticipated rematch.

Right now Tyson Fury is the reigning WBC heavyweight world champion, and Fury still commands a valid claim to the lineage, dating back to his dominant unanimous decision win against long reigning champion Wladimir Klitschko back in November 2015. Meanwhile, Anthony Joshua is once again the unified IBF/WBA/WBO heavyweight world champion. While boxing fans are eager to see a mega bout showdown between Tyson Fury and Anthony Joshua, other considerations stand in the way. For starters, Wilder wants to exercise his rematch clause against Fury. Joshua also has some mandatory obligations in the not too distant future, where he is expected to face his #1 IBF contender Kubrat Pulev, as well as his #1 WBO contender, former undisputed cruiserweight champion Oleksandr Usyk.

The current landscape is extremely interesting, and there are a lot of potentially great match-ups on the horizon that could be made when boxing resumes. A potential match-up between Tyson Fury and Anthony Joshua should produce the first undisputed heavyweight world champion since the great Lennox Lewis.

This edition of Rummy’s Corner takes a quick look at some of the top players in this very exciting current heavyweight landscape. To get one man’s opinion on the current Top 10 Heavyweights, please watch and enjoy this video!