ESPN will air the non-pay-per-view premier of the heavyweight rematch that captured the world’s attention last month. WBC and Lineal Heavyweight champion Tyson “The Gypsy” King” Fury’s masterpiece victory over Deontay “The Bronze Bomber” Wilder will debut on ESPN, Monday, March 23. ESPN will air the four-fight card beginning at 8 p.m. ET, which will be preceded by a special re-air presentation of Fury and Wilder’s disputed December 2018 draw (7 p.m. ET).

The Wilder-Fury II presentation will also feature the following bouts:

Wilder-Fury II adds to ESPN’s week of programming, which also includes an encore presentation of the Academy-Award winning 30 for 30 documentaries “O.J.: Made in America.” The documentary will now shift to air over four nights in primetime from March 24-March 26.

The film originally premiered at the Sundance Film Festival in January 2016, debuted on ABC/ESPN in June 2016 and won the Oscar for Best Documentary Feature at the 89th Academy Awards in February 2017.

ESPN+ also features a collection of some of the greatest fights in boxing history, including dozens of legendary bouts from the Top Rank Library, available on demand. 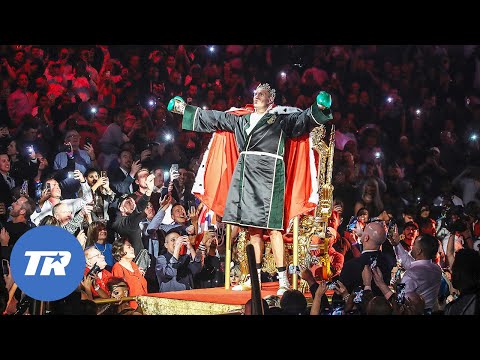