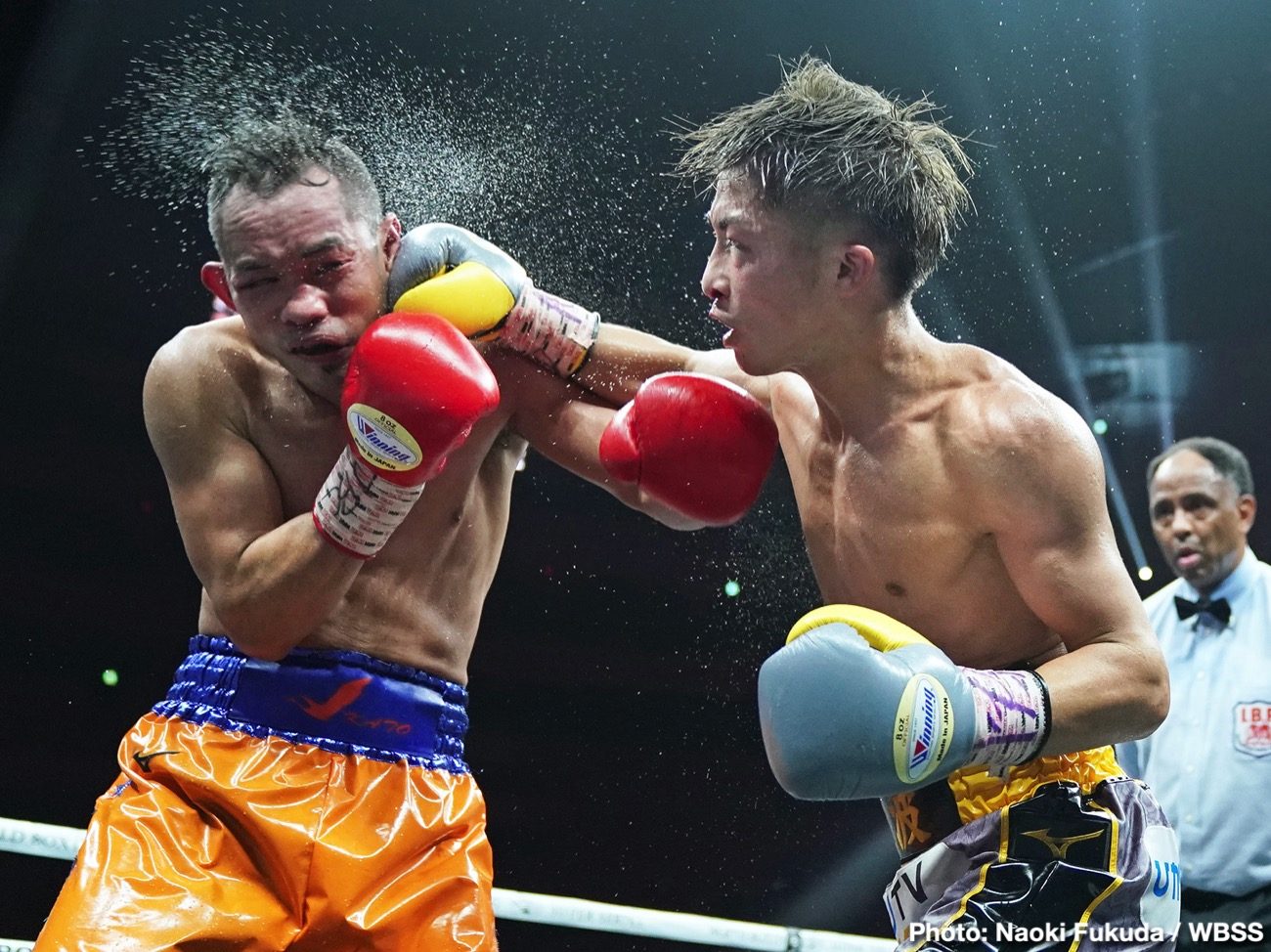 It was worth the wait: Combate SPACE Joins Forces with Top Rank!

In the wake of their agreement with Top Rank, in 2020 SPACE will broadcast world-class boxing on an exclusive basis featuring a number of stars promoted by the sport’s industry leader.

Combate SPACE has had a presence in Latin America since 1991, and now they are about to start their 2020 season with new events and new faces, always live from ringside, which is in the DNA of the show.

The biggest news this 30th season of the show is the landmark agreement just signed between SPACE and Top Rank, the preeminent global player in the world of boxing. The company was established by Bob Arum, a true boxing legend who has promoted the likes of Muhammad Ali, George Foreman, Roberto Duran, Sugar Ray Leonard, Manny Pacquiao, Floyd Mayweather Jr. and Marvin Hagler.

Said Mariano César, VP Content & Brands Portfolio General Entertainment, Turner Latin America: “We are very pleased to start this year with a partnership with a key player such as Top Rank. We know this will translate into a great offering for boxing fans in Latin America. We have already confirmed several world-class fights that will take place over the next few months in order to make good on our promise to bring audiences the best boxing fights, with a local outlook and right from ringside.”

Bob Arum, a member of the International Boxing Hall of Fame and Chairman of Top Rank, said: “We are honored to be partnering with SPACE to bring Top Rank’s roster of champions and hungry young fighters to boxing fans across Latin America. Boxing is a truly global sport, and this deal will help build our fighters into global superstars.”

In addition to the above, Combate SPACE, the record-breaking pay-TV show in Latin America, will continue to offer what audiences expect: high-quality images, ringside presence, the passion and experience of Victor Silva and Paco Gonzalez, and the best coverage and pre-fight news on Facebook (facebook.com/combatespace), Instagram and Twitter (@canalspace), including videos, photos and comments. The show’s social media presence is completed with a YouTube channel, which will feature exclusive material, as well as Combate SPACE’s original production specials.

Combate SPACE will start the year with a fight that is all about “youth vs. experience,” featuring Shakur Stevenson (USA) and Miguel Marriaga (Colombia), live from Hulu Theater at Madison Square Garden. Stevenson (13-0, 7 KOs) won the WBO featherweight championship last October in a dominant performance against Joet Gonzalez and will be making his first title defense. Stevenson captured a silver medal at the 2016 Rio Olympics and Gold at the Pre-Olympic Games in Buenos Aires.

Marriaga (29-3, 25 KOs) is a three-time world title challenger, having fallen short in valiant efforts against Vasiliy Lomachenko, Oscar Valdez and Nicholas Walters. He has won four consecutive bouts — all by KO — since the Lomachenko defeat.

Two world titles will be at stake, as WBC/IBF light heavyweight world champion Artur Beterbiev will battle No. 1 contender Meng Fanlong, live from Quebec City, Canada. The Russian-born Beterbiev (15-0, 15 KOs) is currently boxing’s only champion with a 100 percent KO ratio. His latest victim was Oleksandr Gvozdyk (Ukraine), whom he toppled last October via 10th-round knockout.

The challenger has also remained undefeated as a pro for 16 fights. Nicknamed “Cold Blood”, with several fights in the U.S. under his belt, Meng seeks to become the first male world champion from China to win a world title in a weight class above featherweight.

The third fight of the year will take place at the Mecca of modern boxing, Las Vegas, and will feature WBA/IBF bantamweight world champion Naoya “Monster” Inoue hoping to unify titles against WBO world champion Johnriel Casimero. Inoue has an impeccable 14-0 record in championship fights and 8-0 when fighting world champions and former world champions (including Omar Narvaez, Juan Carlos Payano and Emmanuel Rodriguez). Last November, he defeated Nonito Donaire via unanimous decision in what was regarded as the best fight of the year.

Casimero previously won championships in other two divisions (light flyweight and flyweight) and holds a 7-2 record in world title fights and a 5-3 record in fights against world champions. He has not lost a fight since 2017 and has won five consecutive fights, all of them by KO. Casimero most recently knocked out Zolani Tete in the third round to capture the WBO belt.

May 9: Ramirez vs. Postol

Ukraine-born Postol upset Lucas “La Máquina” Matthysse (Argentina) via knockout in October 2015 before losing his title the following year in a unification bout against Terence Crawford. Postol has won two in a row since a competitive decision defeat to current unified world champion Josh Taylor.