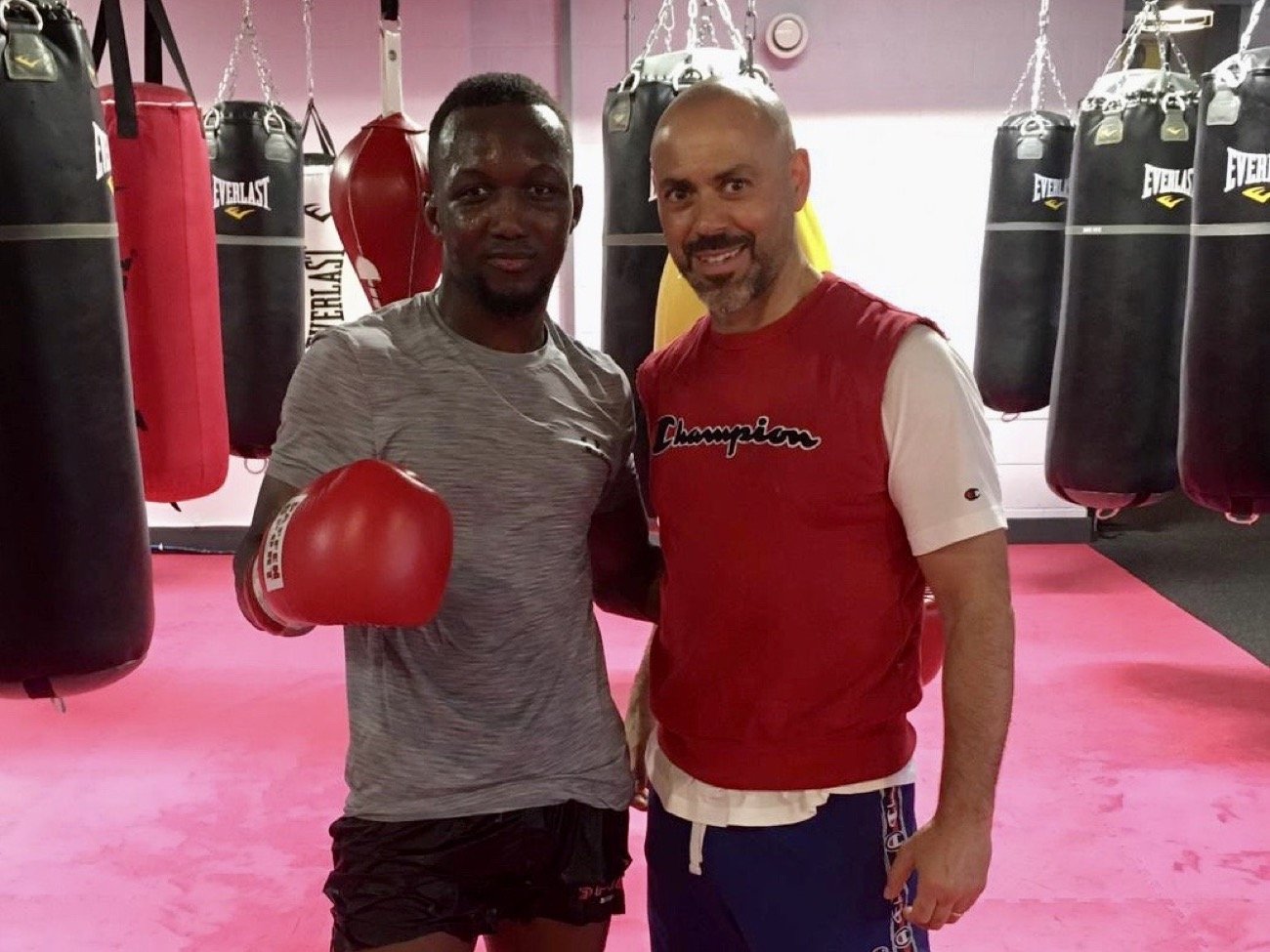 Booth, who has recently opened his new Boxing Booth Gym in Surrey, has forged a formidable reputation as one of the sport’s leading coaches having trained numerous World Champions including David Haye, George Groves and Ryan Burnett.

Baraou was last in action on January 25th where he won with a fourth-round stoppage victory over Abraham Juarez, and will have Booth in his corner for the first time when he headlines Team Sauerland’s next event in Hamburg on April 4th.

Under the tutelage of Booth, Baraou will hope to build on a successful 2019 that saw the 25-year-old win the WBC International Super Welterweight title, gain victories over two former World Champions, make his international debut in Dubai and seal a successful year with a stoppage victory at The O2 in London on the undercard of the World Boxing Super Series Super Lightweight Final.

“I’m learning and enjoying working alongside everyone in the gym,” Baraou continued. “It feels like everyone sticks together and helps each other and there’s a nice energy here. I’m really glad to be here because I’ve found a new way to see boxing and I really like this. I’m also excited for the future and what it’s going to bring.”

Booth has been equally impressed with the German contender’s attitude and application.

“He’s a joy to work with,” said Booth. “He was a European gold medallist and a World bronze so you know he’s got competitive grade from the amateurs. He’s been sparring with Josh Kelly and a couple of other guys as well and he’s really impressed.

“I’ve been impressed with his mental approach, he’s made up of the right stuff. He’s very clever and he’s very strong.” Continued Booth. “We are enjoying what we do, the coach can only get the best out of a fighter when he understands a fighter and we are in that stage at the moment where I’m finding things out already that could work at a very high level. I’m excited.”

Baraou’s promoter Nisse Sauerland believes Booth is the perfect fit for his fighter and will see him continue his journey to the upper echelons of the sport.

“Adam Booth is one of the best coaches in the world,” said Sauerland. “His style and philosophy fit perfectly with Abass, who will give everything he’s got to ensure he gets to the top. We are delighted to see these two become a team!”

Baraou returns to the ring on April 4th at the Work Your Champ Arena in Hamburg with chief support coming from Denis Radovan (13-0-1, 6 KOs). 18-year-old Sophie Alisch (5-0, 1 KOs) is also in action as the boxing prodigy looks to build on a fantastic debut year. James Kraft (17-0-1, 9 KOs) challenges challenge Dimitar Tilev (11-0, 7 KOs) for the IBF Junior World Super Middleweight title and further announcements will be made shortly.

All the action will be broadcast live on SPORT1 in Germany.