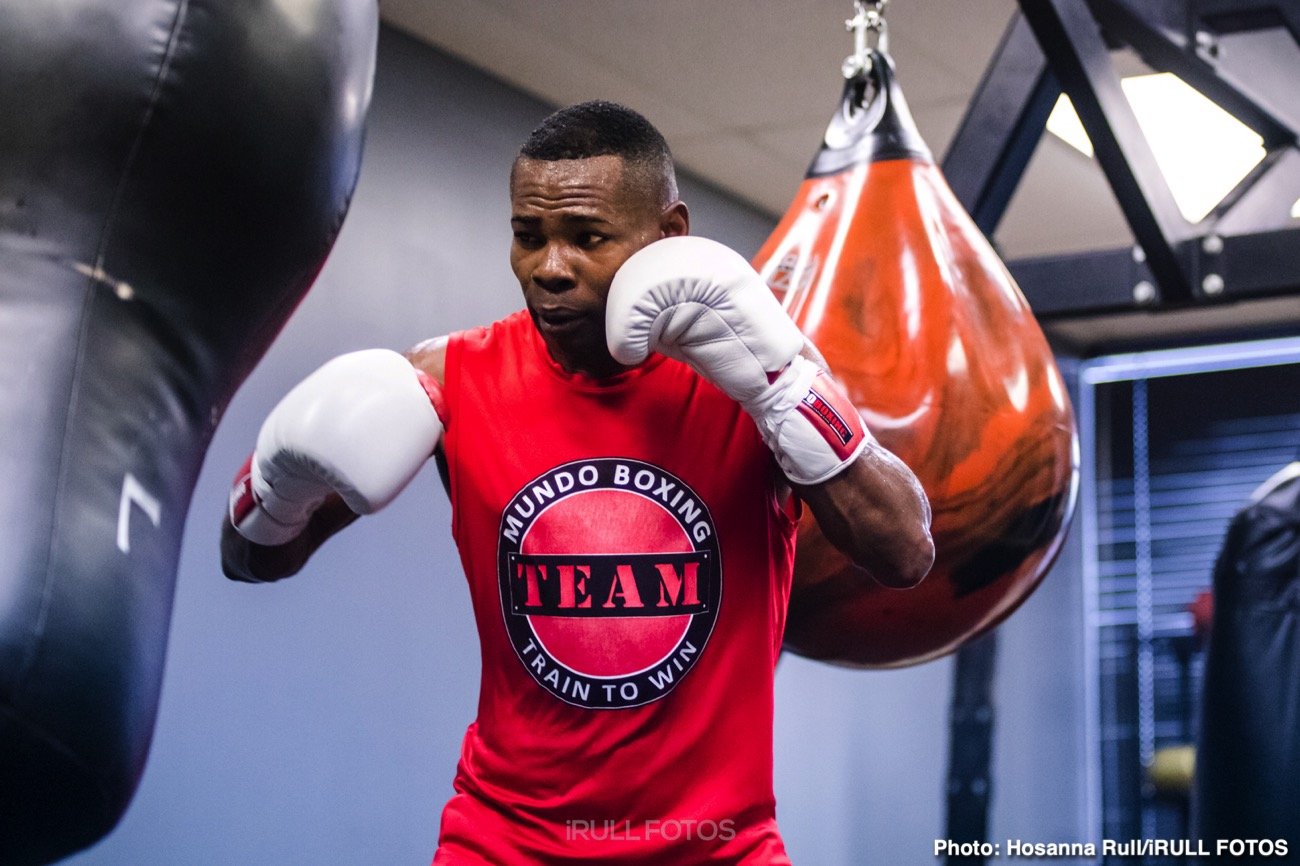 Former world champion Guillermo Rigondeaux will seek to become a three-time, two-division world champion when he moves down to bantamweight to challenge former champion Liborio Solis for the vacant WBA title live on SHOWTIME this Saturday, February 8 in a Premier Boxing Champions event from PPL Center in Allentown, Pa.

Rigondeaux looking to make a statement

“I’m trying to make history by winning a third world title in a second weight class, while also matching my two [Olympic] Gold Medals,” said Rigondeaux, who will fight at bantamweight for the first time in his career. “I want to make a statement and solidify my legacy as one of the best Cuban fighters ever. I want the boxing world to be talking about me, as I seek to become a world champion once again. February 8 will be a special day for me and my family.

“I know at super bantamweight I am a force to be reckoned with. Now that I’m moving down to bantamweight, I feel stronger and I’m getting the most out of my skills. The bantamweight and super bantamweight divisions are filled with great fighters to test myself against. It’s a very exciting time and I am training very hard for each opportunity that is granted to me.”

This will be Rigondeaux’s second straight fight working with the renowned head trainer Ronnie Shields, and conducting training camp at Shields’ gym in Houston.

“Ronnie and I are working very hard and smart,” said Rigondeaux. “We have put together a great game plan that we are going to execute on fight night. All of my tools are getting sharpened up and everyone will see that the hard work we’ve put in will pay off. Ronnie is a great coach and I’ll be fighting with something to prove on fight night.”

“He is very focused, and one of the hardest workers in the gym,” said Shields. “Rigondeaux is so determined to become a world champion once again. He comes to camp every single day with that goal, and I don’t see any way he doesn’t achieve it.”

Rigondeaux is coming off an exciting knockout win over former world champion Julio Ceja last June. The Guantanamo, Cuba native will look to capture his next world title when he faces Solis, a former super flyweight world champion for the vacant WBA belt.

“Solis is a good opponent and a worthy challenger, but I am ready to reclaim my status as a world champion,” said Rigondeaux. “I’m going to show people why I am one of the best boxers of my generation.

“This is a very big deal for me. For years I was one of the best fighters in the world, if not, the best fighter in the world. When you’re a champion, you only fight the top opponents and those are the type of fights I want. I’m going to start another long reign as champion beginning February 8.”

Tickets for the live event, which is promoted by TGB Promotions and Kings Promotions, are on sale now and can be purchased through www.pplcenter.com/ events