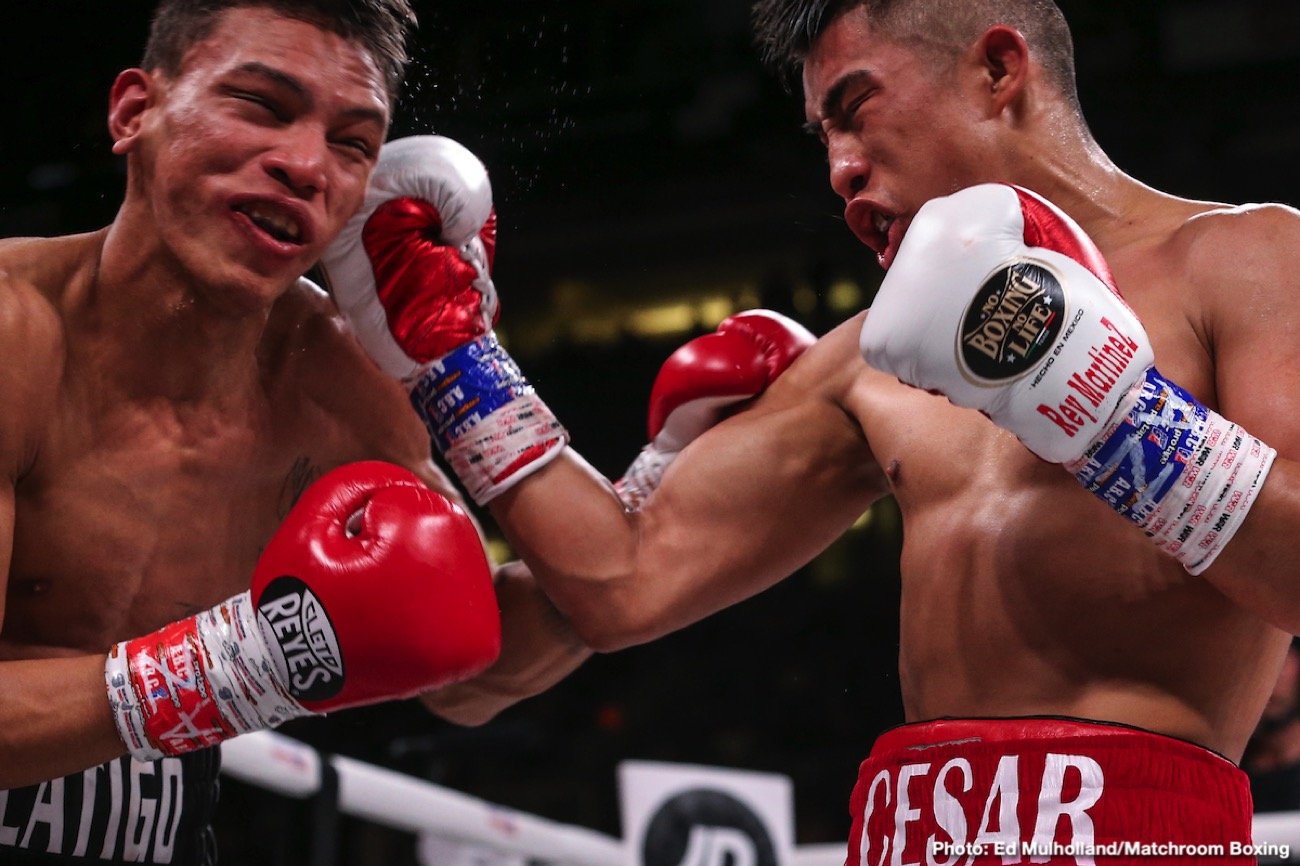 ROUND 12: 2020 – A YEAR LOADED WITH BOXING
By Mauricio Sulaiman, WBC President, Son of Jose Sulaiman

Happy New Year to everyone! Already getting into 2020 and leaving aside the magic of celebrating the end of the year, where we all get poetic, prophetic and we get to be the best of oneself towards others, but now is the time to start engines and give it everything.

We closed the year with a lot, but better than that, quality of champions and world champions.

The first defense of the new fly king of the World Boxing Council (WBC), Julio César Martínez, who is led by Eddy Reynoso, has already been announced.

Martinez will be the co-star of the fight between Mikey Garcia and Jessie Vargas in Frisco, Texas, USA.

The fight will take place at Ford Center at The Star, which is near the Cowboys stadium, which by the way. has hosted spectacular events. Let’s remember them.

The first was Manny Pacquiao against Joshua Clottey (March 13, 2010), followed by the same Filipino against Antonio Margarito (November 13, 2010). Canelo Alvarez also had a fight there vs. Liam Smith (September 17, 2016), and the last one was last year (March 16) when Errol Spence Jr. dominated Mikey Garcia.

We are in the selection stage of what Mexican culture will be chosen to create the 2020 Adolfo López Mateos belt, which will celebrate for the fights of May 5 and September 16.

This commemorative belt has been of great interest to the world, as these belts have become unique pieces that highlight the magnificence of Mexican culture.

The WBC and Mexico give the planet a work of art made by indigenous hands of our beloved country.

The first culture chosen was the Huichol, a belt that caused wonderment due to its beauty and spectacular design.

In 2018 we chose a Chiapaneco design, in which its textiles achieved two beautiful belts, and last year, the Mayan belt was majestic and admired by millions around the world.

The owners of these art belts are:

The fight that will star the May card is not yet confirmed, although the “owner” of that date is Canelo Alvarez.

We have started the voting process for the best of 2019. There are different categories for men’s and women’s boxing alike. Our women boxers deserve the very same recognition and awards, which we have been presenting worldwide.

2019 was a great year and it will not be easy to determine the winners of the various categories, which are:

I invite you to participate in the process, there you will find an interesting summary of the year with the candidates and their corresponding merits.

Accurate information can be found at www.wbcboxing.com