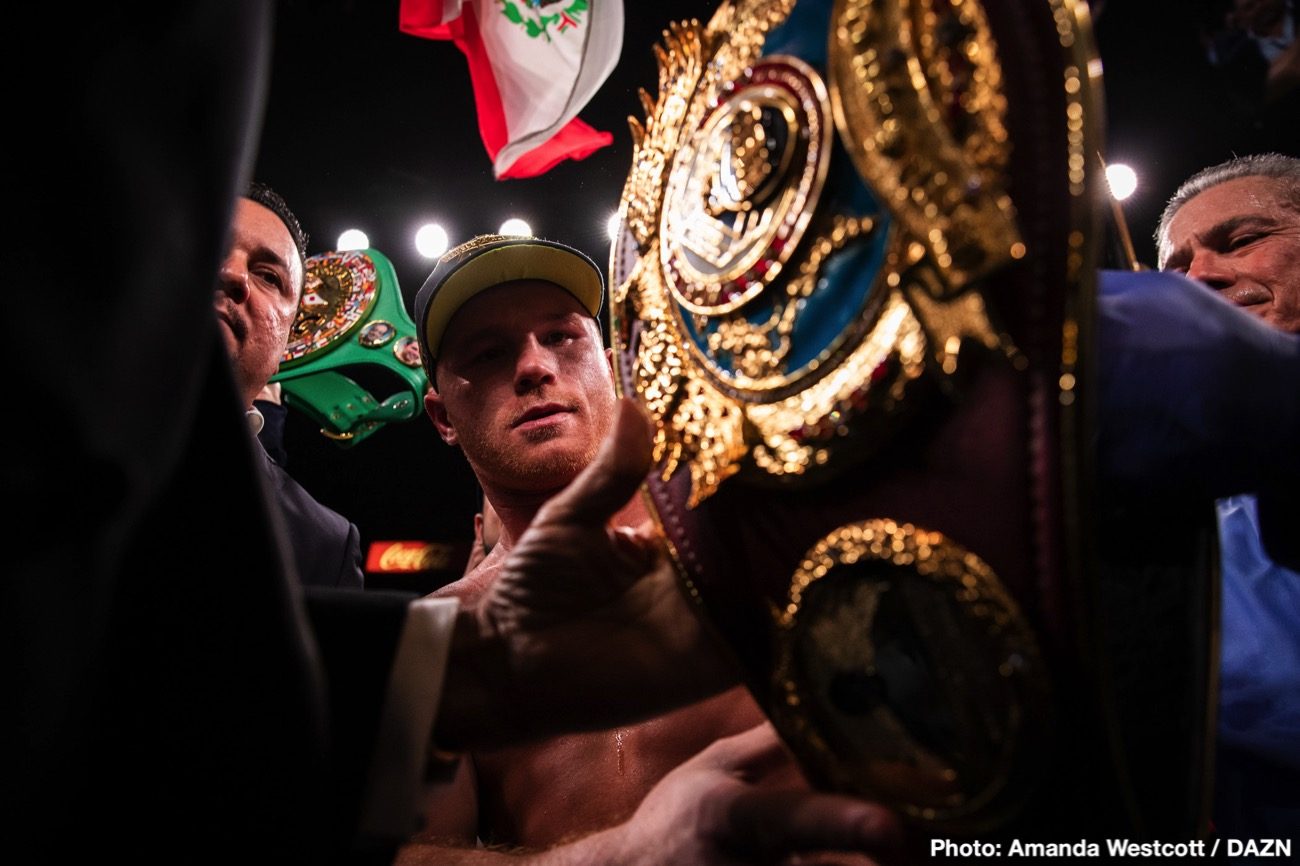 There are really only 3 guys in this division who are far and above the rest. Tyson Fury, Deontay Wilder and Anthony Joshua. I see no reason why these 3 can’t all fight each other. From a fans perspective, I would love to see Joshua v Wilder and think this would be a shootout, from which I think Wilder would come out on top.

I believe Fury beats both of them hands down. Fury v Joshua would sell everywhere and would be a spectacle. I think Fury schools Joshua. I just do not see a way Joshua beats him. It would be a wide points decision. Fury states he will fight 3 more times. He may, or may not stick to that arrangement, and if my thoughts are the same as his, he will fight Wilder twice this year and Joshua next summer. He will win all 3 and retire. Things don’t always go to plan, however.

The super middleweight division intrigues me, as I do not believe there is a clear no1. Callum Smith looked like a world beater, until his last fight, which I thought he was very fortunate to get a result against John Ryder. Golden Boy would have seen this and considered him to face Canelo next on May 2nd. However, I am lead to believe that Billy Jo Saunders is now the frontrunner for that golden ticket.

Saunders has been far too inactive for my liking and I can only see this fight going one way now.This will be similar to Canelo v Khan. Canelo loses the first 3/4 rounds before catching up with Saunders and stopping him. Saunders’ 3 biggest wins were Andy Lee, that he had on the canvas twice, and won on points. Chris Eubank, he beat on points, and was up against it for the last few rounds. Saunders’ best win was against David Lemiuex, who is a knockout artist at best.

I think Callum Smith is very beatable and would like to see Triple G move up and fight him after he disposes of his mandatory in Kamil Szeremeta. Canelo v GGG will happen in September, and I can sadly see this going one way. Canelo will outpoint an ageing Triple G. This fight will be at 168, as I do not think Canelo will fight at 160 any longer. Canelo is at the absolute top of his game right now, and there is not anyone from 160-175 that would beat him over 12 rounds.

Welterweight division, as always is so diverse. I think Terence Crawford is the no1 in this division. He beats the next best in Errol Spence every day of the week. Spence’s 2 biggest wins were against Kell Brook, in a fight where it was touch and go until Brook had to stand down due to an eye injury. Errol’s next best win was a razor sharp decision against Shawn Porter. Spence has since been involved in issues out-with boxing, that will further hamper him. Spence struggles at the weight as it is, he is inactive and coming off a long layoff. Spence has yet to comprehensively beat a top fighter. Crawford has, and will beat Spence comfortably.

Light Welter/Super lightweight has 1 clear front runner in Josh Taylor. Now that he is signed with Top Rank, he will fight Jose Ramirez for all the gold later in the year. Taylor is hands above anything in this division, and having seen him in the flesh, he is the main man in this weight. I would think after he wins all the belts in this division that he will move up to 147, and that will add more to the glamour division in boxing.

Manny Pacquiao impresses me each and every time he steps in the ring. He has moved up from flyweight to Welterweight, and defeated the debated no1 at this division in Keith Thurman at 40 years of age. His next fight will likely be against Conor McGregor, and again I think there is only one winner of this in a boxing match.

At the end of this year, there will be lots of opinions on who is p4p no1. I will give mine. It is between Canelo, Crawford, Taylor, and last but not least, Tyson Fury. I think Fury will go down as an all-time great. Well after he is long and gone. His skills and personality should be appreciated while he is embracing us. The Heavyweight greats of the past would have had nightmares facing Fury, and his talent should be appreciated while he is active.

Opinions, as always are welcomed and appreciated.


« On the verge of big things – Danny Dignum Interview

Tyson Fury: ‘Wilder would knock Joshua out in 2 rounds’ »