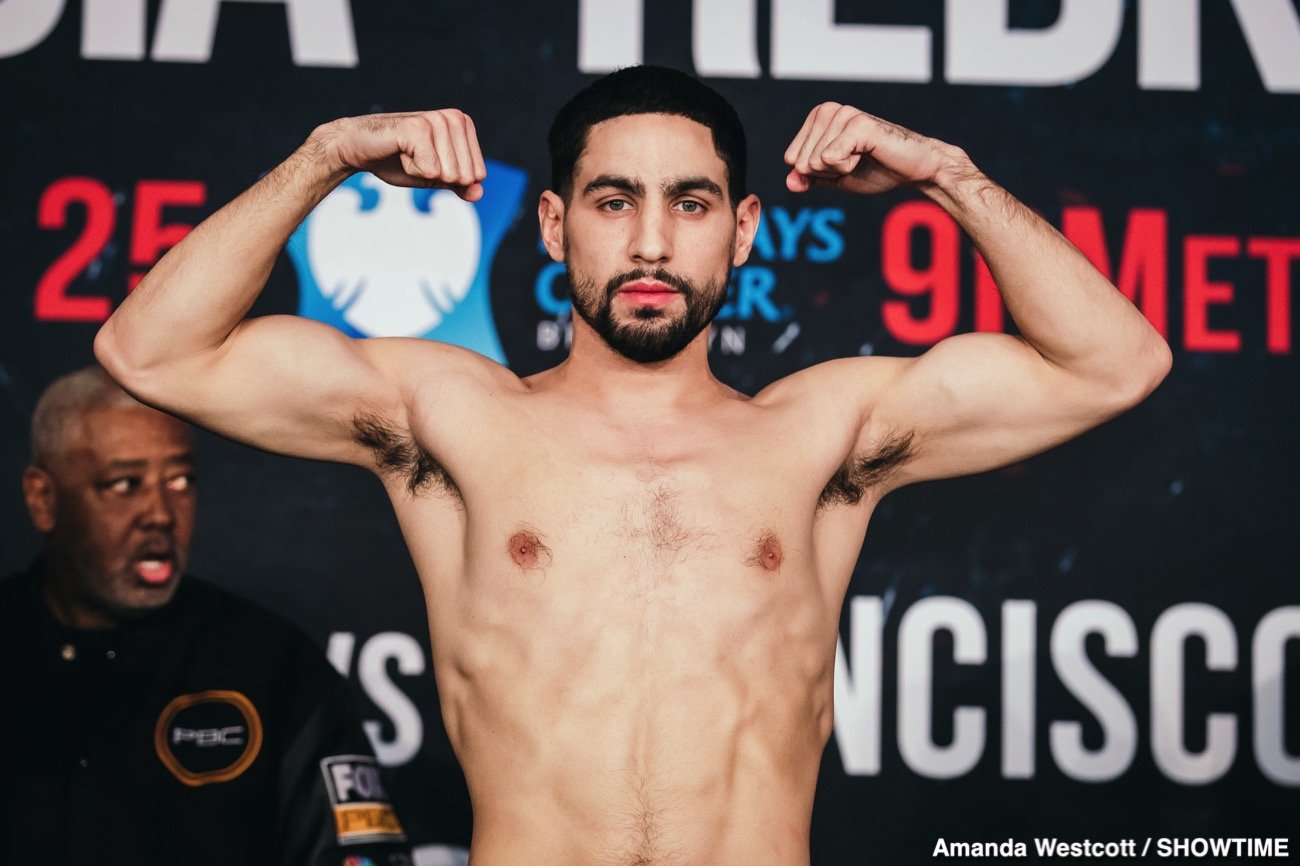 “This fight isn’t about making a statement,” said Hurd. “I just want to get the win and fight a great fight. I’m going to remind the boxing world what it’s like when I bring a storm to Brooklyn.”

The January 25 co-main event will be Hurd’s first fight with new trainer Kay Koroma. While Koroma trains fighters at the Alexandria Boxing Club in Virginia, not far from Hurd’s Maryland home, he is also an assistant coach for the USA amateur boxing team, having helped various boxers win Olympic medals.

“Camp has been going great with my new trainer Kay Koroma,” said Hurd. “We’ve been working on a lot of head movement and jabs. We’re strictly focused on boxing and working on all the areas where I have room to grow. He’s really opened my eyes to a lot of things.”

For the Accokeek, Maryland native, this will be his first fight training outside of his home area as a pro fighter. He has been in Colorado Springs training since January 2 and has experienced both the positives and negatives of camp away from home.

Hurd looking to rebound from loss to J-Rock

“The positives are that there’s literally nothing to focus on out here except boxing,” said Hurd. “No distractions at all. The only negative is you can get homesick. I miss my girlfriend and my family. Also, I just got a new puppy named ‘Bolt’ and I miss my little guy too.”

Hurd will be fighting again after losing his WBA and IBF 154-pound titles in May 2019 against Julian Williams. It was one of the most exciting fights of last year, and one that Hurd will hope to be running back soon, after a victory on January 25.

“The rematch with Julian Williams is what I always wanted,” said Hurd. “I had no intentions of moving up in weight. Unfortunately, the rematch just couldn’t happen sooner because of my circumstances.”

For his first fight back, Hurd will be facing a tough veteran in Francisco Santana, one who has faced other top 154-pounders, including Williams and Jermell Charlo, and who always comes forward and brings the fight to his opponent. If Hurd is unprepared, it will show against his hard-charging opponent.

Jarrett expects Santana to smother him

“We just wanted a matchup to get back in the groove of things,” said Hurd. “I’ve been inactive for the better part of the last year. Santana being a smaller fighter, he will stay close and try to outwork me. I know he’s coming to win, so I’m not thinking about anyone but Francisco Santana. We’re going to work behind strategy and skills to get the victory.”