Karlos Balderas vs. Rene Tellez added to Harrison vs. Charlo 2 card for Sat. 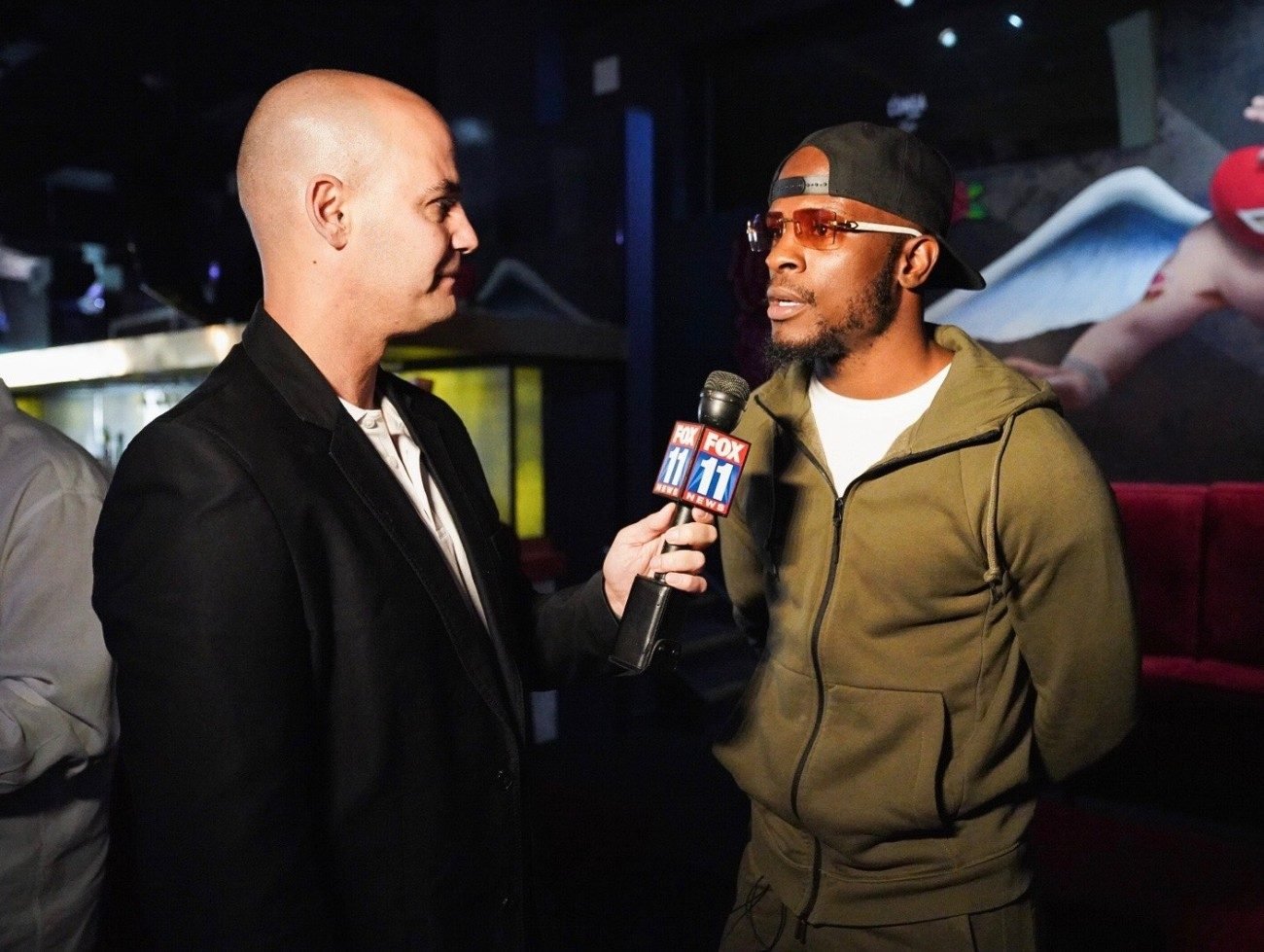 Former champion Guillermo Rigondeaux was scheduled to take on Liborio Solis in the co-feature of the FOX PBC Fight Night card, but that match has been postponed until a later date.

Balderas vs. Giron will serve as the opening attraction to the show that is headlined by the highly anticipated rematch between WBC Super Welterweight Champion Tony Harrison and former champion Jermell Charlo that also features Efe Ajagba taking on Iago Kiladze in a 10-round heavyweight showdown in the co-feature.

Tickets for the event, which is promoted by Lions Only Promotions and TGB Promotions, are on sale now and can be purchased at the Toyota Arena box office and Ticketmaster.com.

One of the most highly regarded prospects from the 2016 U.S. Olympic team, Balderas (9-0, 8 KOs) returns for an eight-round lightweight affair to close out 2019. The 23-year-old from Santa Maria, California has won his last five fights by stoppage, including three already in 2019. His most recent outing saw him stop Robert Frankel in July. He will be opposed by the 20-year-old Giron (13-1, 7 KOs), who fights out of Queretaro, Mexico and is looking to rebound from a decision loss to unbeaten Michel Rivera in June.

Fighting out of Cebu City, Philippines, Tepora (23-0, 17 KOs) will enter the ring for the second time in the U.S. on December 21, after making a successful U.S. debut against Jose Luis Gallegos in June. The 24-year-old will take on Colombia’s Escandon (25-5, 17 KOs), who fights for the first time since a loss to Brandon Figueroa last year at the same arena in Ontario. Escandon is a former interim titlist at featherweight and challenged Gary Russell Jr. for the featherweight championship in 2017.

Chavez Jr. vs. Jacobs given green light after judges decision »