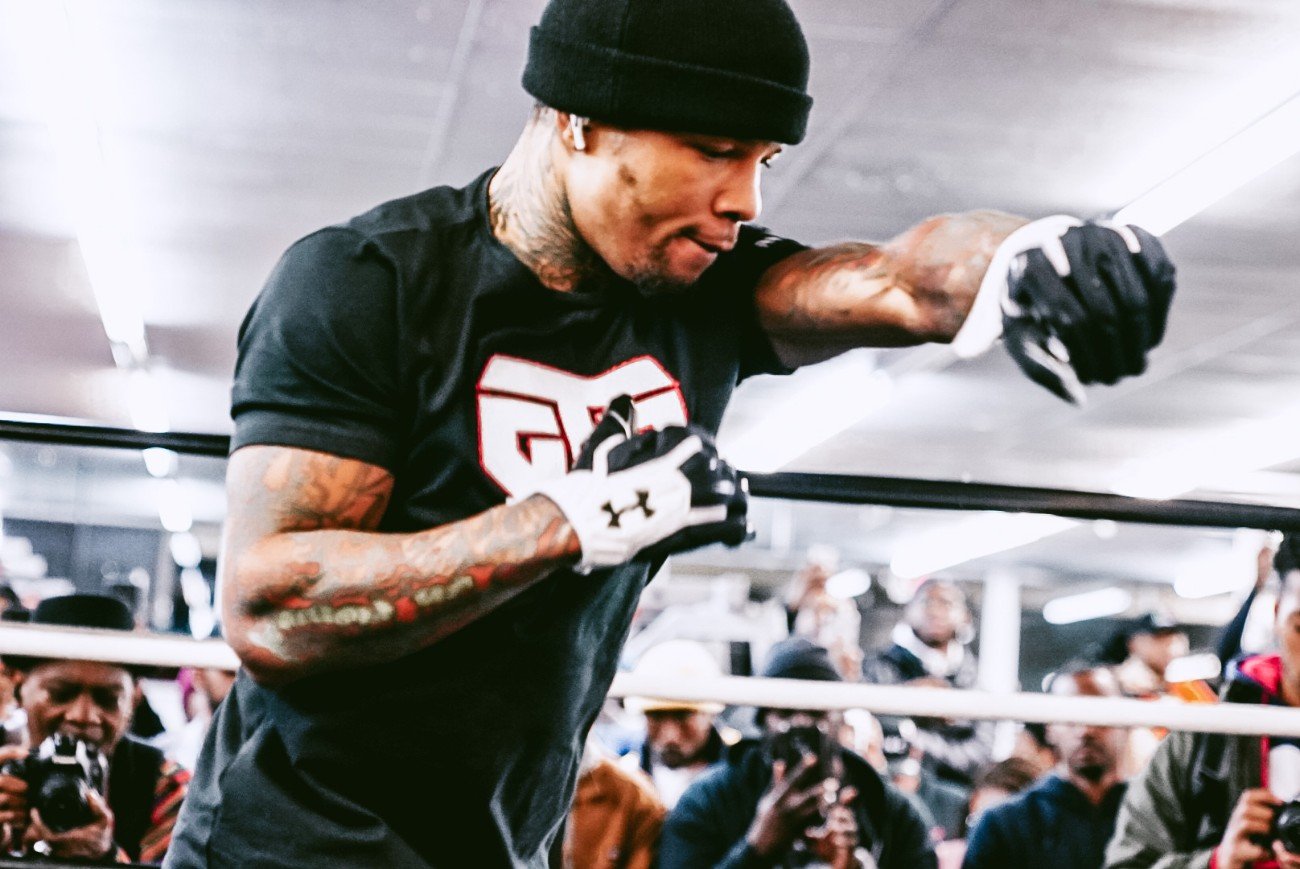 Boxing’s hottest attraction Gervonta “Tank” Davis kicked off fight week working out in front of the Atlanta media and eager boxing fans at a public workout at the Atlanta Sports Complex on Monday night.

The special holiday SHOWTIME CHAMPIONSHIP BOXING® telecast begins at 9 p.m. ET/6 p.m. PT and features WBA Light Heavyweight Champion Jean Pascal battling two-division champion Badou Jack in the co-main event. Tickets for the event, which is promoted by Mayweather Promotions, GTD Promotions and TGB Promotions, are on sale and available through Ticketmaster.com. Good tickets are still available. All tickets start at $54 and $104.

Here is what Davis and the principals had to say on Monday night at Atlanta Sports Complex.

“This is like my second home and it feels amazing to be here and fighting for my third time this year. I’m just excited to put on a great performance on Saturday night.

“I’m overwhelmed by all the support and the fans who came out tonight. But I still have to get the job done. All I’m worried about is getting the ‘W’. Each fight, I’m breaking records, which are meant to be broken, and Saturday night at State Farm Arena the fans will be the real winners.

“My skill set suits a fighter like Gamboa. My mindset right now is just so focused. I know exactly what I have to do in there on Saturday night. I’m a more mature and focused fighter.

“I have a great team around me. Calvin is like a father to me and he’s watched me develop as a fighter and he believes this fight will bring the best out of me.

“Gamboa’s a great fighter. The experience in the ring, I have it too. So it’s going to make for an exciting matchup and one the fans won’t want to miss. I’m must-see TV.

“I think it’s a mistake that [Gamboa] didn’t watch my last fight in July. Saturday night we’ll see just how much he’s been studying me.”

“We are prepared for anything that [Yuriorkis] Gamboa brings us. If he wants to brawl, we’ll brawl. If he stays in there close, we’ll stay close. Whatever he dictates, we will adjust to. That is the game plan.

“Atlanta boxing fans have waited a long time for this. It’s going to be a great night of boxing in Atlanta.” 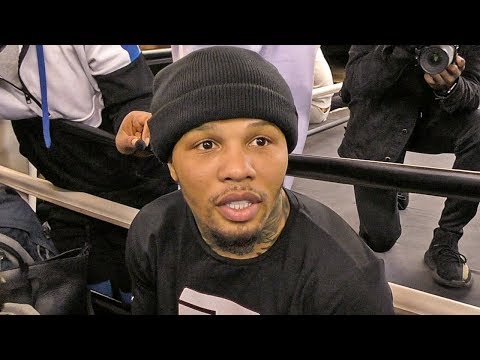 “I’m bringing everything. I’ve got the total package.

“It feels great. This is the team I started with when I first started boxing. They’ve been with me since then, and aren’t going anywhere. This is a lifetime contract.”

“I expect Gervonta to put on a terrific performance. I expect it to be a great fight. He’s fighting a guy who is going to bring it, who has nothing to lose. He has nothing to lose and he’s coming to be champion of the world. That’s Gamboa’s mindset. He asked for this fight. My knowledge is that he reached out two years ago, he wanted to fight ‘Tank.’

“This city is buzzing, it’s a tremendous buzz. We have limited tickets available, and are expecting a sellout. The city has embraced it, and again this is great for our culture. It’s great to see the city have something to look forward to. It’s a great sporting event. You will see a number of people from all walks of life in the building Saturday night. It’s just really exciting and there’s a tremendous buzz. It’s terrific.”

Will 2020 be Deontay Wilder´s consolidation year? »