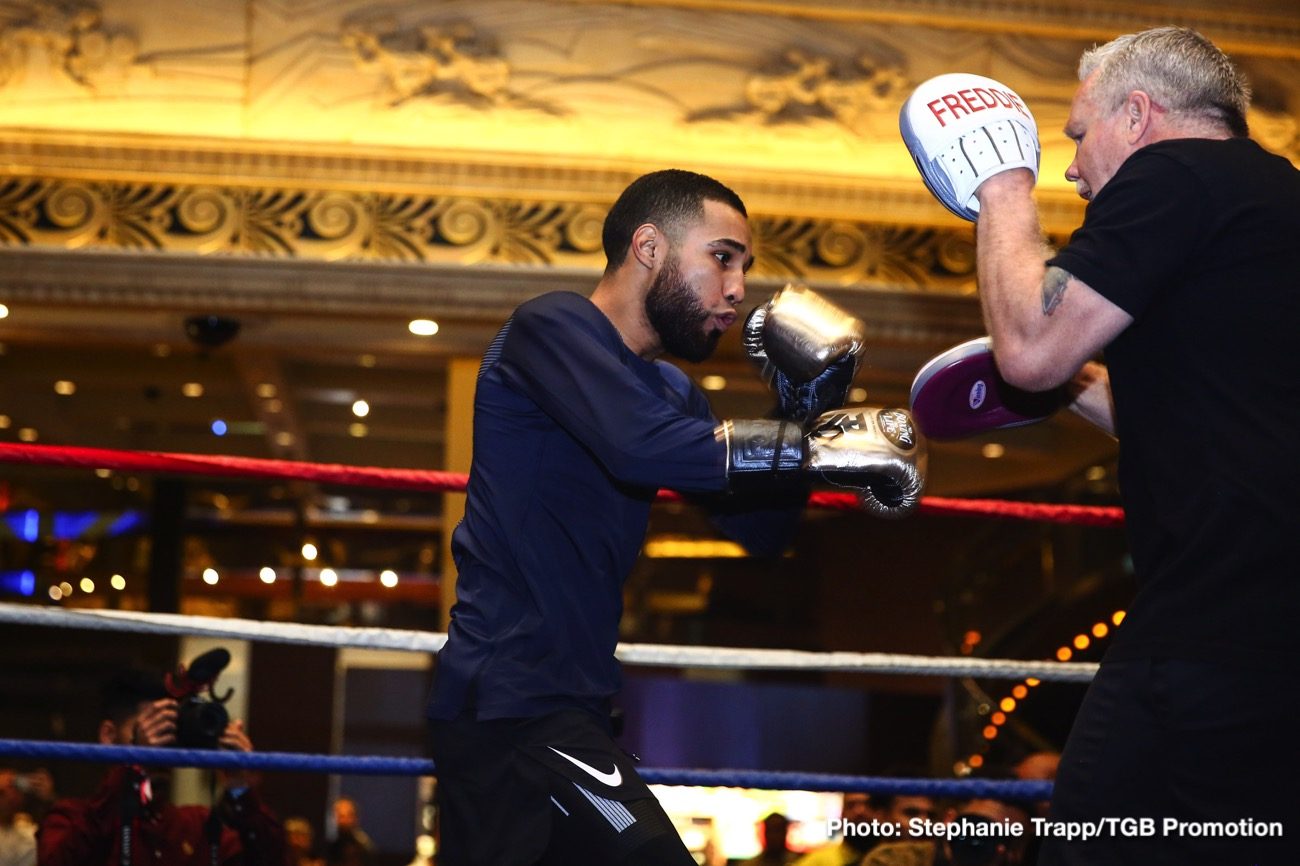 By Dan Ambrose: Luis Nery has been removed as WBC bantamweight champion Nordine Oubaali’s mandatory challenger after failing to make weight last Saturday for his fight against Emmanuel Rodriguez in Las Vegas, according to WBC president Mauricio Sulaiman.

Not only has Sulaiman removed the 25-year-old Nery as the WBC mandatory at bantamweight, he’s also expressing doubt about his future.

This was the third time Nery has failed to make weight since 2016, and it looks like the WBC has run out of patience with him.

The removal of Nery as the WBC mandatory for Oubaali, puts IBF/WBA champion Naoya Inoue in a good position to face the WBC champion. That’s a fight that Naoya wants, and likely the World Boxing Council is eager for that match to happen. If ‘The Monster’ Inoue beats Oubaali, the WBC have a popular fighter holding their bantamweight title.

With Nery out of the picture, Inoue can easily set-up a unification fight against WBC champion Oubaali. Best of all, Inoue won’t have to worry about the threat that Nery poses for him, because he’s likely going to move up to 122 to fight at super bantamweight.  It’s still too early to say for sure what Nery will do, since he’s give an indication yet whether he’ll move up to 122 or remain at 118.

Nery can likely still make weight at 118 with the help of a nutritionist, but he probably need to go after the IBF, WBA or WBO titles. If the WBC drops Nery from their rankings completely, then it’s a waste of his time to try compete against that sanctioning bodies fighters.

“Absolutely,” said WBC president Sulaiman said in stating that Nery is NO longer the WBC mandatory for bantamweight champion Oubaali. “He can no longer be in bantamweight. Our recommendation is to go up to super bantamweight [122] or even Featherweight [126].  He underwent a program, a nutrition regimen and you have to see what happened.

“He could not go down. It was a pound, but it was already inhuman to even try,” said Sulaiman in talking about Nery being unable to take off the final pound to get down to 118 for last Friday’s weigh-in for his cancelled bout against Rodriguez in Las Vegas.

If Nery moves up to super bantamweight, he would be going after the following champions:

The lanky 5’10 1/2″ WBC 122-lb champion Vargas (34-0, 22 KOs) would likely be the guy that Nery targets, but it would be a difficult task to beat him. Vargas is 4 1/2″ inches taller than the 5’6″ Nery. WBO champion Emanuel Navarette is with Top Rank Boxing, and that makes him an unlikely option for Nery.