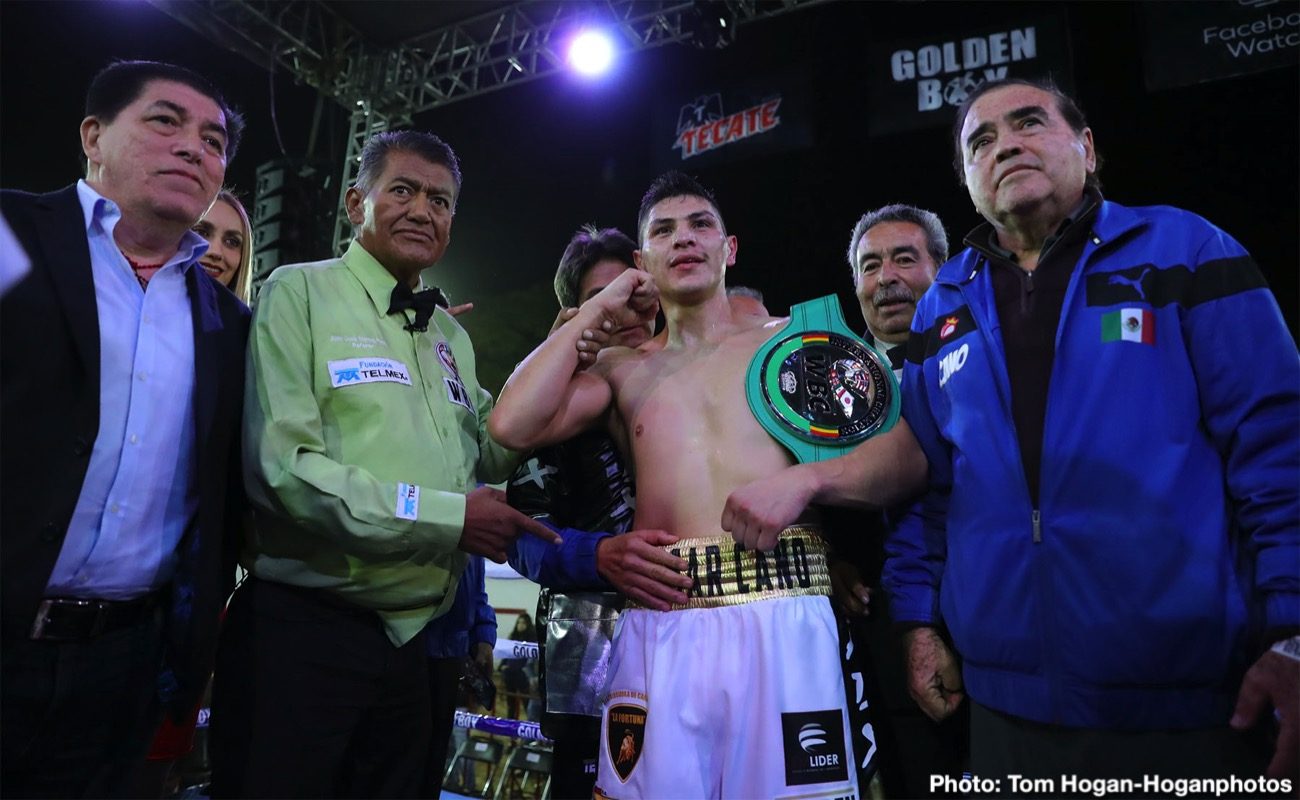 “I want to thank Golden Boy, my training team and all of the people here,” said Pablo Cesar Cano. “I’m happy that I was able to demonstrate my skills tonight. I trained very well. Ortiz was a great opponent. We were aware of how strong he was and how much power he had in his shots. He caught me early, but because of my conditioning I was able to recover well and go for the knockout.”

“I came very well prepared,” said Roberto Ortiz. “I prepared knowing full well that Cano is very strong. I have known him for a long time, and I know how powerful he is. I was able to connect on him early in the fight, but his strong will allowed him to come back and stop me.”

In the co-main event, Ricardo Sandoval (17-1, 12 KOs) of Sinaloa de Leyva, Mexico scored a fifth-round stoppage victory against Gilberto Gonzalez (15-3-1, 12 KOs) of Caracas Venezuela in a scheduled 10-round flyweight fight.

Cano vs. Ortiz was a 10-round fight for the WBC International Silver Super Lightweight Title presented by Golden Boy. The event was sponsored by Tecate “THE OFFICIAL BEER OF BOXING.” The event took place Saturday, Nov 16 at The Plaza De Toros San Miguel De Allende in Guanajuato, Mexico. The fights were streamed live globally on Facebook Watch via the Golden Boy Fight Night Page. 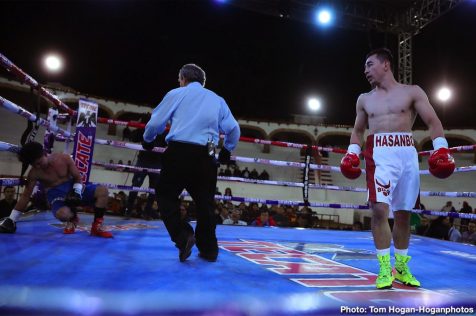 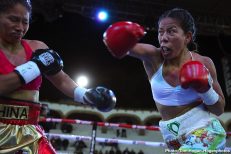 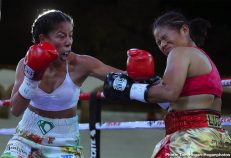 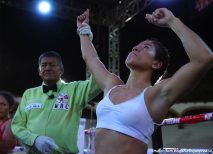 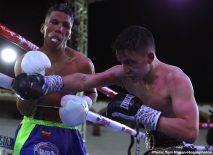 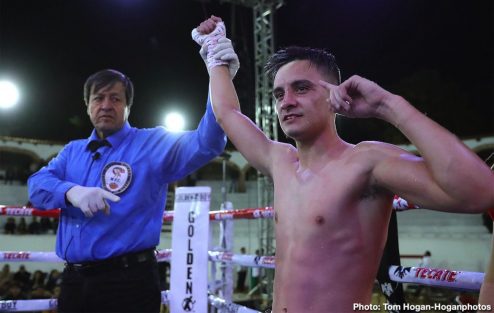 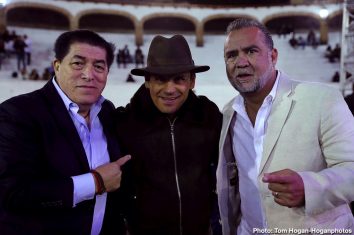 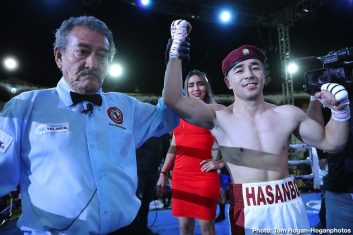 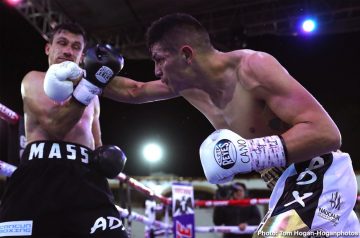 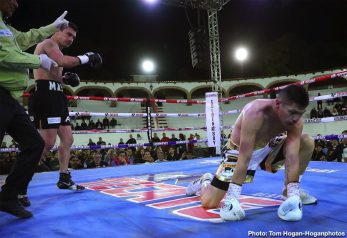 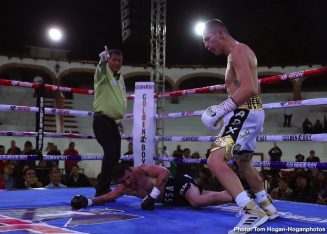 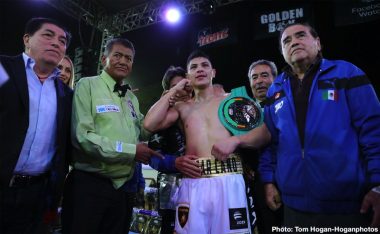 Luis Nery vs. Emmanuel Rodriguez next Saturday LIVE on FOX »