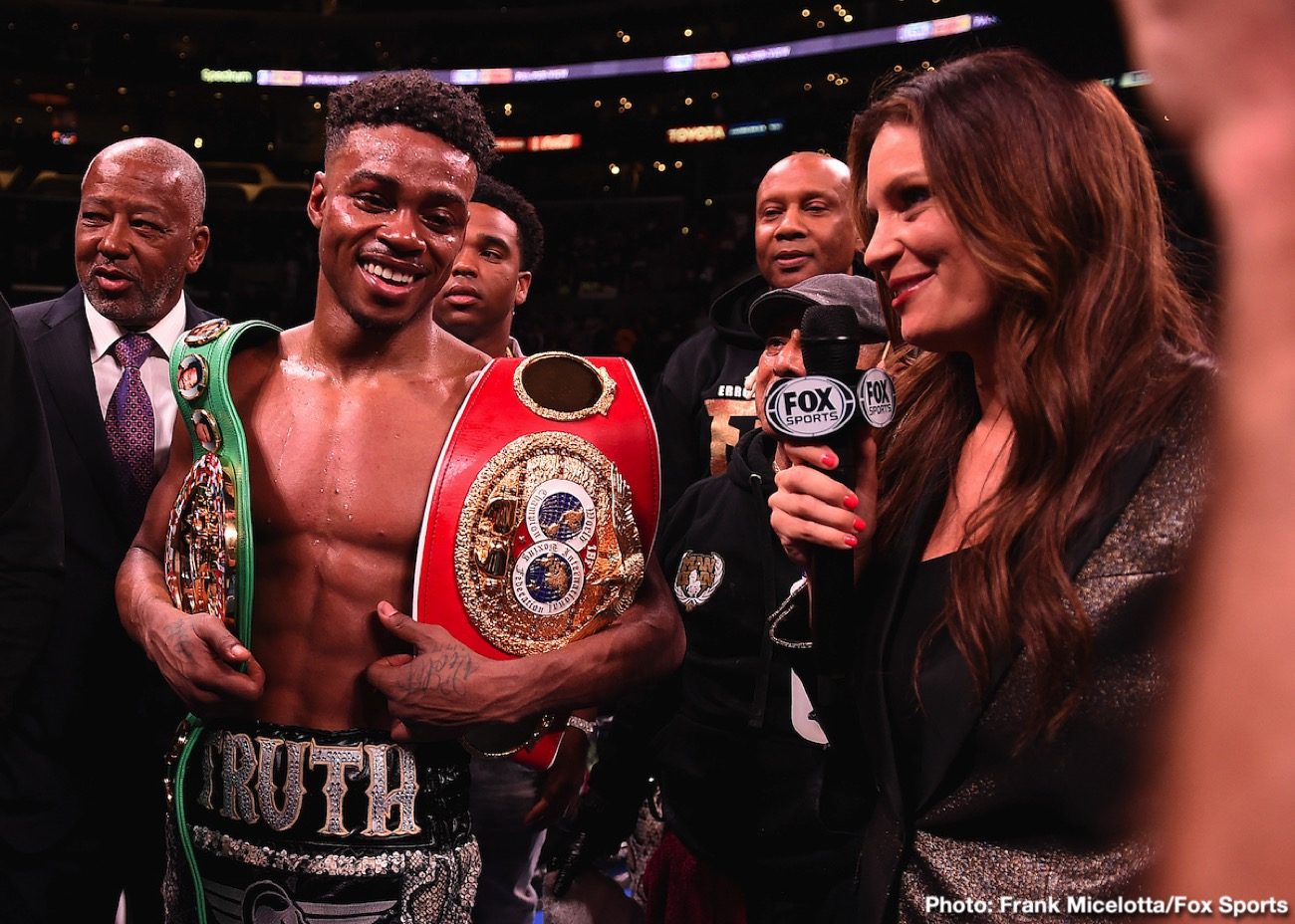 By Kenneth Friedman: Fox Sports executive Bill Wagner says they Premier Boxing Champions are going to try and create their own title called the PBC belt, and they’ll have their own PBC champion. It’s still not a done deal yet with the PBC belt and title. It’s something that’s being talked about, and it could soon become a reality.

This could work if PBC gathers all the major talent in the same way UFC has done with MMA. If PBC can attract enough major talent to where they don’t need to do business with fighters signed to different networks, then they could become like the UFC and do well. It would be difficult unless PBC can get all the big names.

“What we’re going to try to do with PBC, we are going to have a PBC belt and a PBC champion,” said Wagner to Chris Mannix’s. Let’s say of the heavyweight division, Ruiz beats Joshua again and eventually you have Ruiz and Wilder fighting for the PBC heavyweight title,” said Wagner.

You gotta start somewhere. No one thought the UFC was going to get as huge as it did when first started. PBC could become like that in time, but it obviously won’t happen overnight.

If PBC does this, it could be the beginning of the end for the alphabet sanctioning bodies. There are too many as it is, and it’s made a mess of the sport of boxing. With the proliferation of titles with different sanctioning bodies, something needs to be done to condense the sport into one league.

Like many, Wagner feels there’s too many champions. He says they don’t recognize the WBO title as one of the major titles, which is why Terence Crawford isn’t mentioned during Fox Sports broadcasts. Crawford holds the WBO welterweight title.

Initially it could prove to be hard on PBC fighters if they’re not able to fight non-PBC fighters. You can only imagine the frustration of some of them would have if they couldn’t fight top starts like Saul Canelo Alvarez and Anthony Joshua.

If they PBC fighters are only able to fight other PBC guys, we could have a situation like there was in the 60s with the AFL [American Football League] operating separate from the NFL from 1960 to 1969. It wasn’t until the two leagues perged that they could play against each other.

It’s early yet and it’ll be interesting to see if the PBC chooses to create their own title. This could work against them if their fighters bristle at the idea of being isolated, and choose to leave.