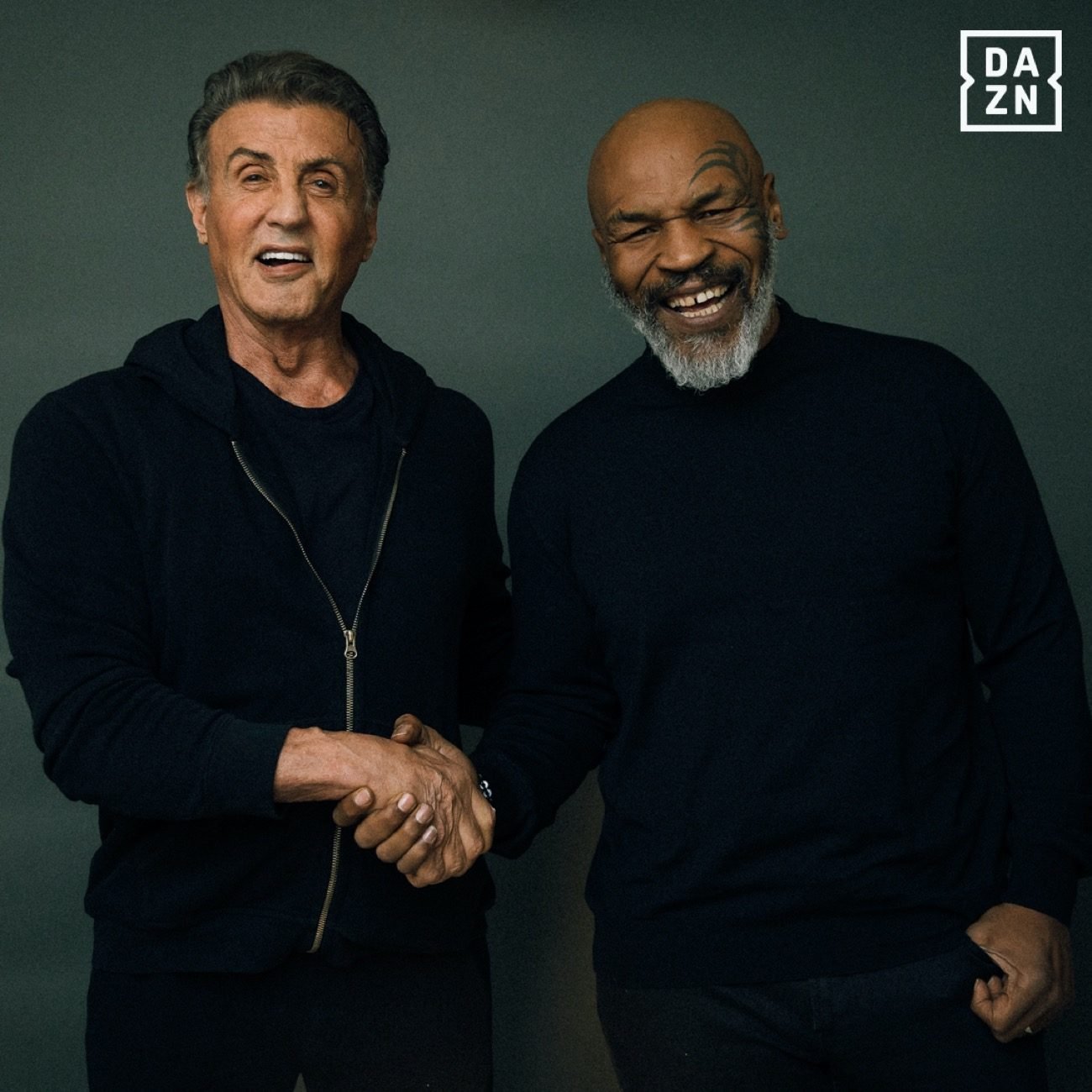 The captivating film takes a comprehensive look at June 1, the night Andy Ruiz pulled off the biggest boxing upset in decades by stunning then-undefeated heavyweight champion Anthony Joshua with a seventh-round TKO – turning Ruiz from a virtual unknown into a real-life Rocky and global superstar overnight. In the oral history-style documentary, the unforgettable evening is highlighted and retold by legends of the sport and those who experienced it first-hand, including the two fighters themselves as well as Sylvester Stallone, Mike Tyson, Buster Douglas, Michael Strahan, “Sugar” Ray Leonard, Evander Holyfield, Gerry Cooney, Hans “Dolph” Lundgren, and other notable figures.

ONE NIGHT: JOSHUA VS. RUIZ – First Documentary to Relive the Biggest Heavyweight Upset in Decades with Legendary Creator of Rocky – Premieres Wednesday, Nov. 20 on DAZN and the DAZN YouTube Channel

NEW YORK (Oct. 24, 2019) – DAZN and Sylvester Stallone’s Balboa Productions will join forces in a global creative partnership. The first project will be the launch of a new feature documentary series called ONE NIGHT, a group of films looking back at indelible nights in recent boxing history. Additional projects and details will be announced in the coming months.

The first film ONE NIGHT: JOSHUA VS. RUIZ, is a comprehensive look at June 1, the night Andy Ruiz pulled off the biggest boxing upset in decades by scoring a seventh-round TKO of then-undefeated heavyweight champion Anthony Joshua at Madison Square Garden. The documentary is executive produced by Sylvester Stallone along with partner Kourosh Taj for Balboa Productions; Carrie Keagan for No Good Entertainment; and DAZN. ONE NIGHT is directed by 30-for-30 alum and the new Director of Original Programming at DAZN Deirdre Fenton, Producer of Academy Award-winning documentary O.J. Made In America. ONE NIGHT will premiere on Wednesday, Nov. 20 on DAZN and the DAZN YouTube channel.

”My Hollywood script came to life that historic June night when unknown boxer Andy Ruiz achieved a victory that shocked the world. It was the real life Rocky and the perfect story to kick off our partnership with DAZN,” said Sylvester Stallone. “There is nothing like the world of Boxing…the drama, the humanity, the agony, and the ecstasy. This sport reveals the souls of these courageous warriors like no other sport can so it’s a privilege to be very involved with DAZN and their revolutionary programming.”

“For the first film in this series, we wanted to tell the definitive story of an unlikely underdog boxer achieving what few thought possible,” said Jamie Horowitz, EVP Content for DAZN North America. “We are honored to be able to partner with Sylvester Stallone, the creator of the greatest underdog boxing story of all-time.”

“Everything we do at Balboa begins with great storytelling that is deeply rooted in the human condition and there’s nothing quite like boxing that captures that,” said Kourosh Taj, Head of Unscripted Development for Balboa Productions. “What is so exciting about our partnership with DAZN is that it enables us to collaborate with smart, like-minded creatives and share these amazing stories with their dedicated viewers; and our first project together, ONE NIGHT, is the perfect story to help fulfill Balboa’s mission of giving a voice to all underdogs.”

Sports fans all over the world were stunned on June 1 when Ruiz became the first-ever Mexican-American heavyweight champion. The documentary tells the story of just how incredibly unlikely it was and how it almost never happened. Ruiz’s win turned him from a virtual unknown into a global superstar overnight. Now, the unforgettable evening will be retold by those who experienced it first-hand, in the first documentary film from DAZN Originals.

The film will debut at a star-studded premiere in Los Angeles on Tuesday, Nov. 19. Wider release will take place on Wednesday, Nov. 20, fewer than three weeks before the highly anticipated rematch, between Joshua and Ruiz on Dec. 7 on DAZN. ONE NIGHT: JOSHUA VS. RUIZ will be available in Spanish and English (with subtitles).

Stallone and Balboa Productions were represented by lawyers Kleinberg, Lange, Cuddy and Carlo and CAA. 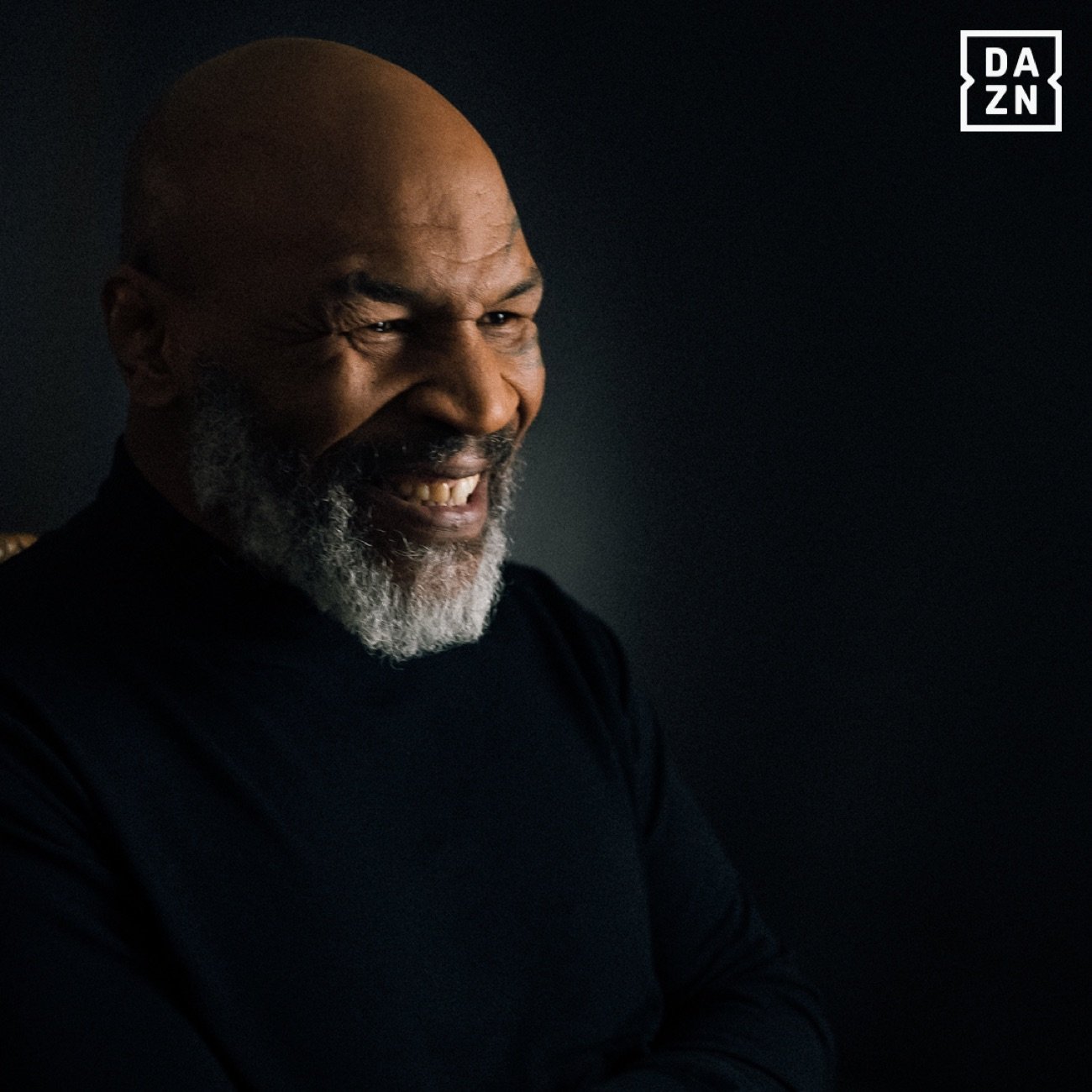 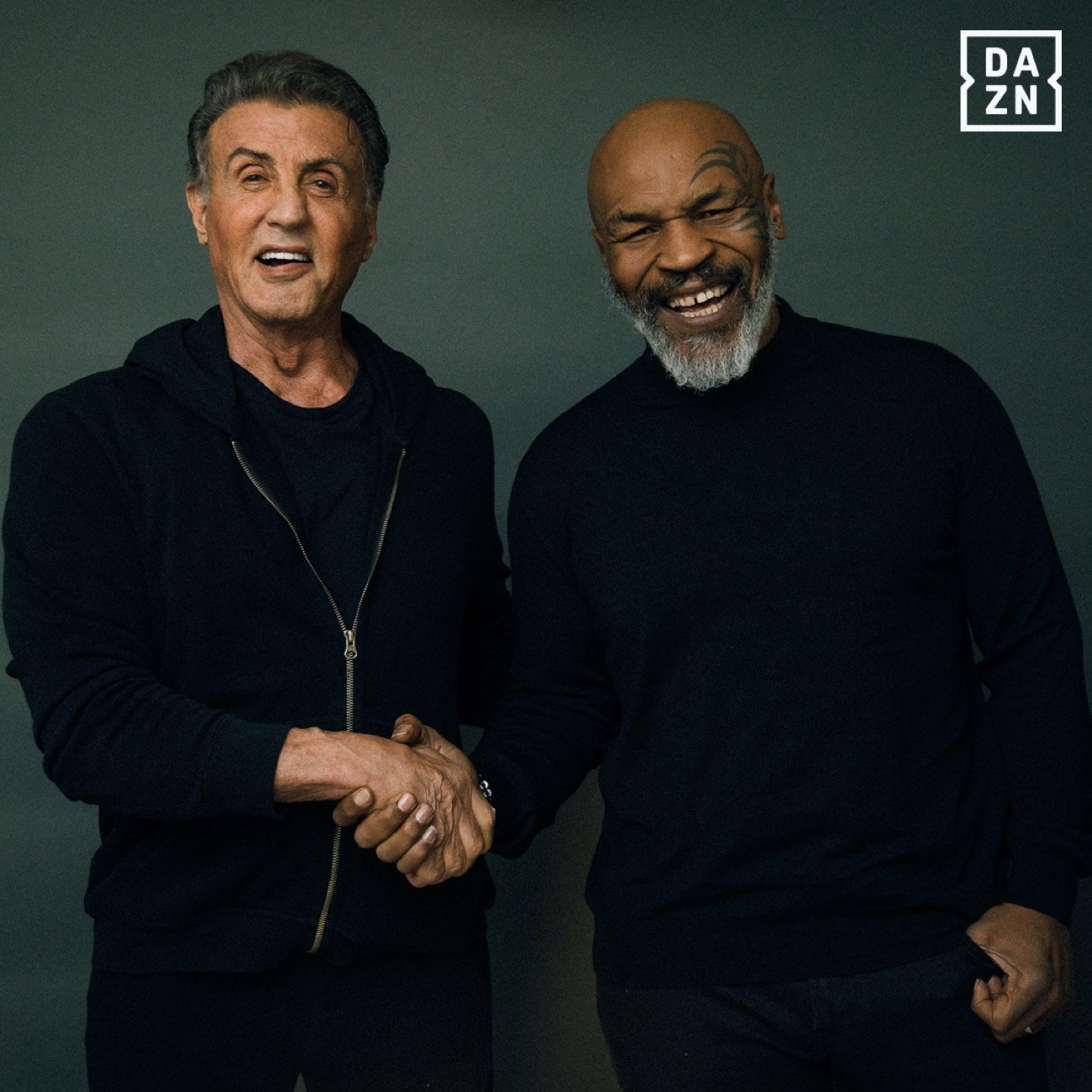 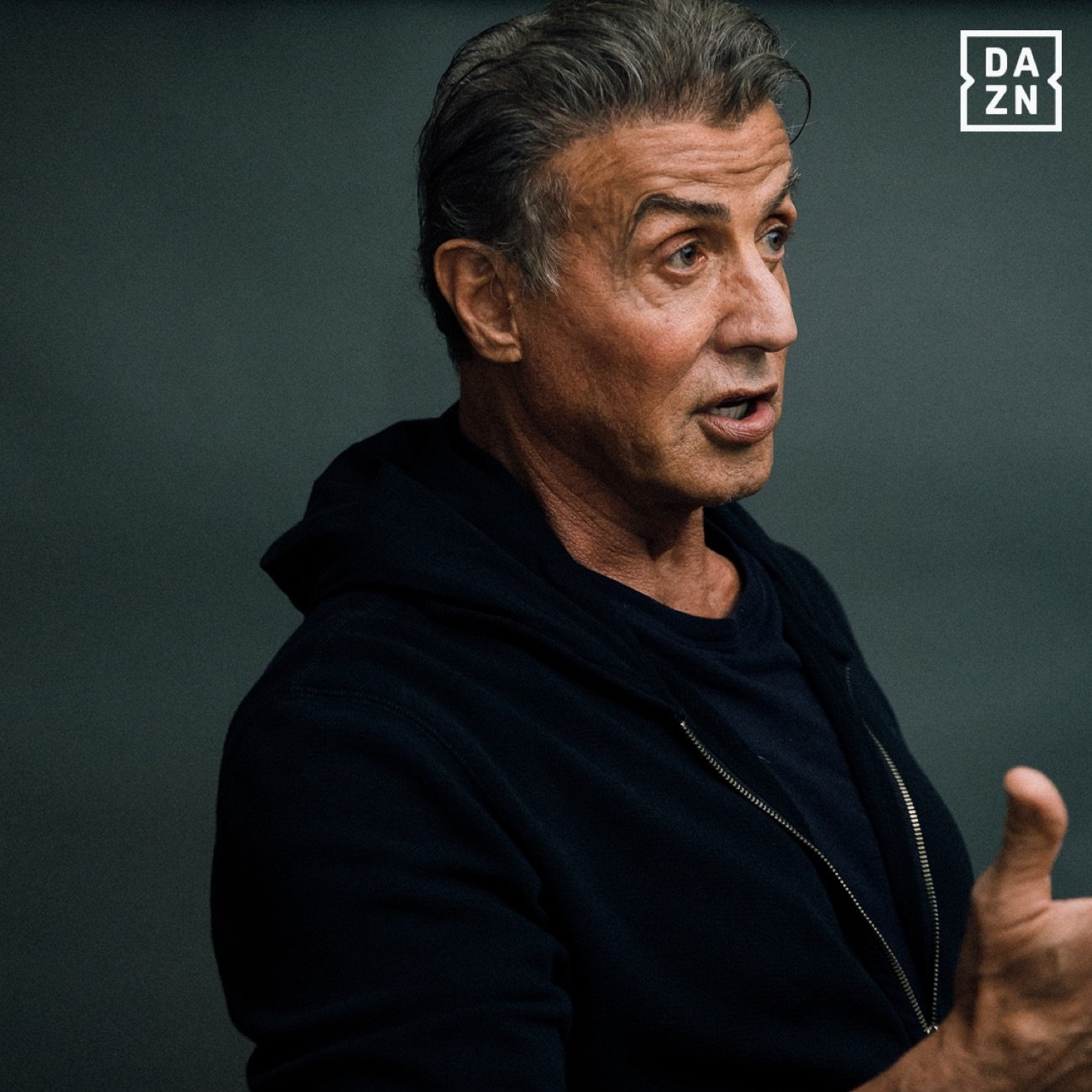 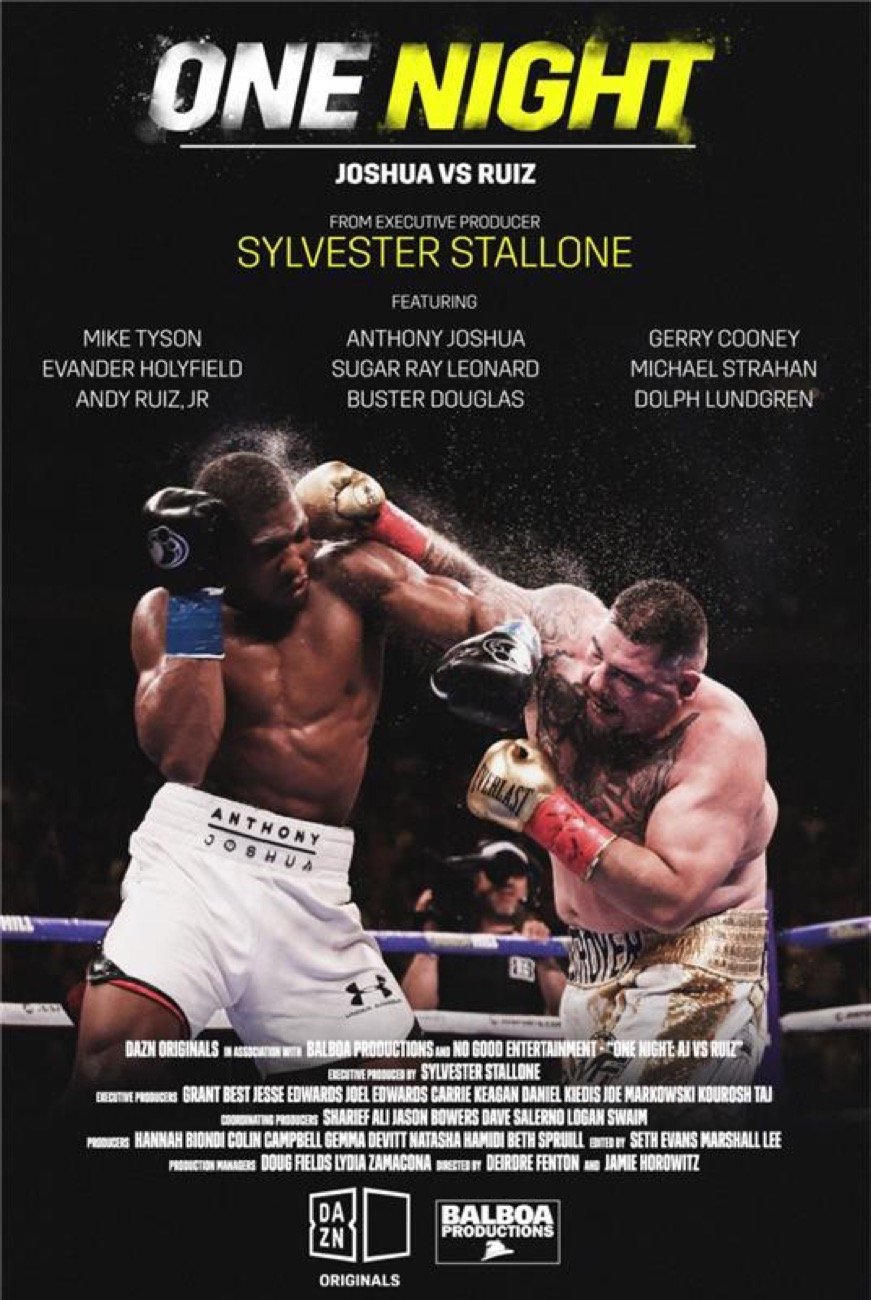 Vergil Ortiz vs. Brad Solomon LIVE on DAZN on Dec.13 »