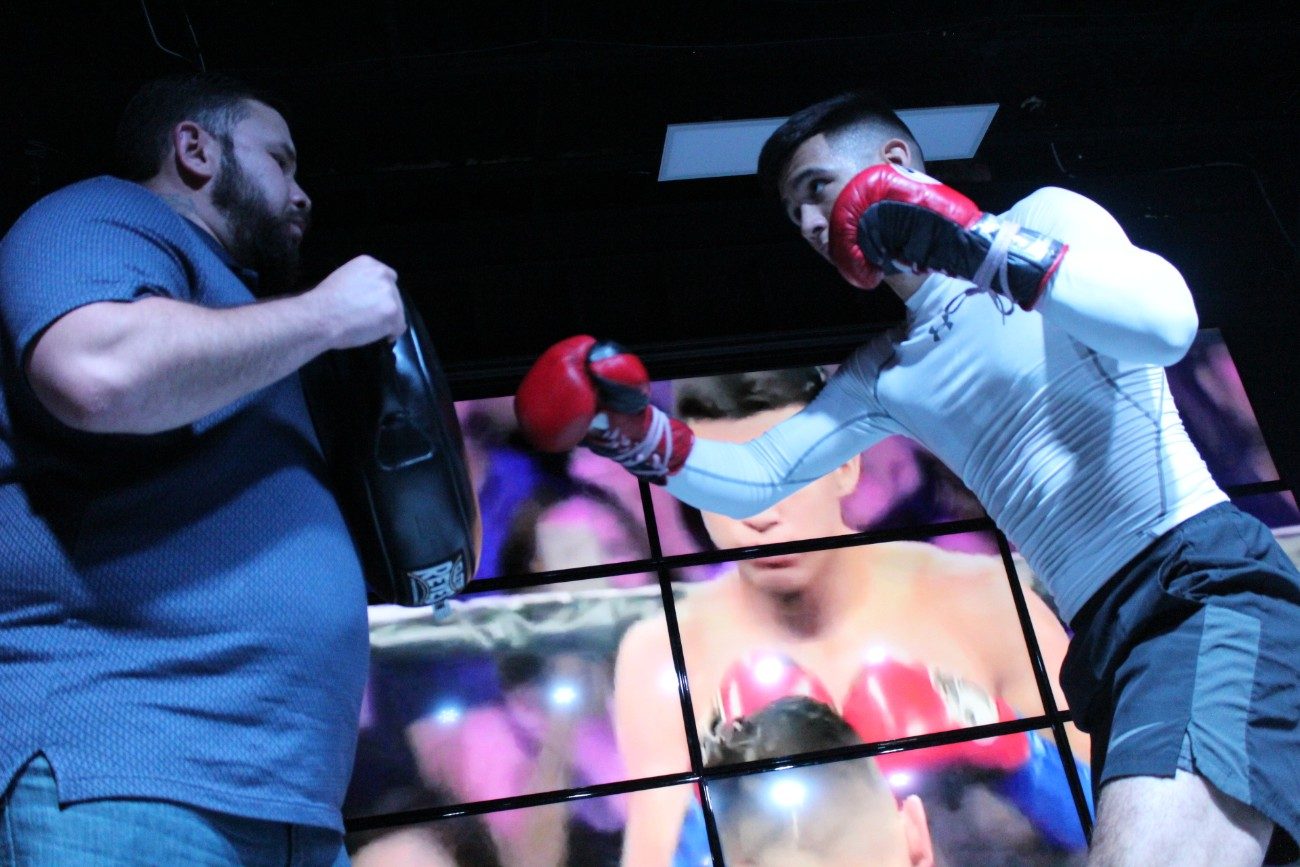 The 20-year-old Juarez (5-0, 3 KOs) fights out of his hometown of Brownsville, Texas and most recently stopped Gino De la Paz in the first round in August. Here is what Juarez had to say ahead of his Saturday showdown:

On his recent training camp:
“I had another great training camp going into this fight. I spent some time in Houston and San Antonio getting good sparring with some of the top guys in those areas. I’m in great shape and my body is healthy.”

On his upcoming fight with Kevin Shacks:

“I don’t know much about Shacks except that he has a lot of power. All his wins have come by knockout, so I know he’s dangerous. I’m still going to go in there and dictate the pace with my game plan. My goal is to knock him out.”

On fighting in Las Vegas on FS2:

“This is a dream come true for me and my dad. We’ve always talked about fighting in Las Vegas under the big lights. To top it off I’ll be fighting on FS2 in front of a large televised audience. All my people back home are having parties showing my fight, so this is a big blessing for my career. I’m truly grateful.”

On the state of the super lightweight division:

“The 140 pound division is loaded with talent and I think it’s one of toughest in boxing. Mario Barrios is a beast, Josh Taylor just showed the world what he’s about by beating Regis Prograis, and Jose Ramirez is no joke. The entire division is stacked and one day I’ll be right up there with all those guys.”

Three-division champion Leo “El Terremoto” Santa Cruz seeks a title in another division when he takes on Miguel “El Michoacan” Flores for the WBA Super Featherweight Championship in the co-main event.