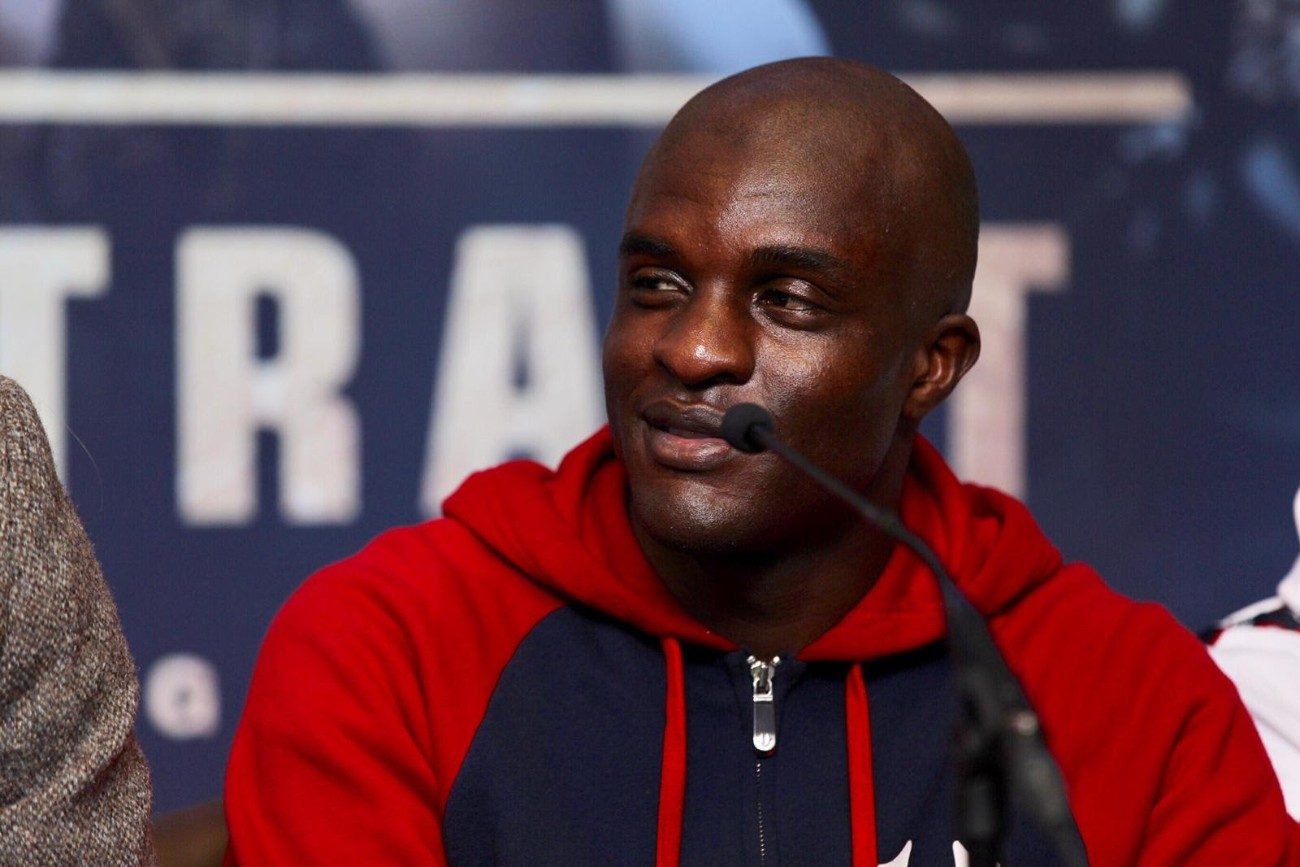 There was expected to be plenty of bad blood at the final press conference, but Davies shocked the world by instead revealing his new nice guy persona.

Ohara Davies: “I want to be humble. I feel like my trash talking and arrogance is a thing of the past. I feel new and improved and positive with a great mindset. I woke up this morning and feel happy.

“Life is great. I apologise to Darren McKenna, Darren Surtees and everybody else. This is the new and improved Ohara. The fans will have to find somebody else to hate. I’m going to be a good person, and I love all of the boxers and fans.”

Logan Yoon: “To clear up some stuff, we never posted any footage of me fighting, and that was a strategic move for my career so nobody can study me and my style.

“It’s all respect between me and Ohara. It will be a good fight, and I couldn’t have asked for anything else. I believe he’s the best competitor in the tournament, so this is the best challenge for me.”

Mikey Sakyi: “This is where I belong. I’ve been waiting a long time to get to this stage. I’ve been through hardships to get here. I know deep down that I’m ready and I’m grateful to be on this stage.

“Everyone here is capable of winning, it will come down to who holds their composure the best on the night, and I’m a composed guy.

“I’ve always been confident in my power. McKenna likes an exciting fight and so do I. You can tell by the way he dresses he’s an exciting man. There is respect here, and you don’t get to 19-1 by not doing your job. I’m here to show I can do a good job, so hopefully we’ll meet together in the middle and get cracking.”

Tyrone McKenna: “Sakyi says he wants an exciting fight and he’ll come into the middle of the ring, that’s where I’ll be going so it sounds like we’ll have a war. That’s great as I’ve been itching to have a war.

“Hopefully we can excite the fans. I’ve got a lot of people coming over from my home country to watch me and I want to put on a good show. I’ve got my mind on Mikey Sakyi, I’m not focused on Ohara, I’m focused on Friday.”

Mohamed Mimoune: “With regards to my choice to fight Darren Surtees, it was a strategic decision made with my coach. He’s a tough fighter and has good punching power, so I like the challenge.

“Boxing is good in France. That motivates me to try and get into world title contention. Especially given the fact that I was in camp recently with world champion Nordine Oubaali. It makes me want to reach that level again.”

Darren Surtees: “I’m not just a puncher. When I get in there I can box. I boxed at an elite level in the amateurs, so I’ll prove on the night I have those skills.

“There was the incident with Ohara yesterday, but that’s over and done with. I’m focusing on Mimoune, he’s the best in the tournament on paper, so it’s up to me to beat him.”

Kieran Gething: “It will be life-changing for anybody who wins this tournament, and I sincerely believe it will be me. At the beginning of last month I was meant to be on an undercard of a show in Cardiff, then onto the undercard of this, and then a week out I’m in the main draw, so I’m enjoying every second of it.

“Lewis is a good fighter and he was one that I’d been targeting and asked for months prior. We’ve spoke about having fights ourselves, and I’m confident going into it. This seems to me like the perfect build up fight for me.”

Lewis Benson: “When he called my name I was buzzing to be picked. He must have thought I was the weak link on that side of the draw so it gave me an added incentive to go in there and do my job.

“Scottish boxing is flying at the moment. I’m really confident I can do well in this competition. It’s one fight at a time but I’m ready.”

MTK Global Professional Development Coordinator Jamie Conlan: “This is going to be a great event, and the added aspect of not knowing who you’ll fight until fight week makes it special.

“There is weeks of tension building up so it’s a great idea. We saw yesterday it was boiling over a bit, and hopefully we’ll have some great fights on Friday.”

The fight week activities continue on Thursday when the fighters weigh in, before the all-important fight night takes place at York Hall on Friday.