Tickets for the event, which is promoted by Mayweather Promotions, GTD Promotions and TGB Promotions, are available through Ticketmaster.com.

Davis has recently made Atlanta his home away from home when he’s not in training camp, and will look to grab a world title in a second weight class when he takes on the tough Cuban former champion in Gamboa. This will be Atlanta’s first major boxing event in years as the fan-favorite Davis looks to close out the year in style and build on a tremendous performance in his Baltimore homecoming in July.

“Since I became a main event fighter, my last two fights have been sell outs,” said Davis. “That’s a great accomplishment for someone who’s only twenty-four years old. I’m looking forward to selling out State Farm Arena in Atlanta for my third sell out in a row. There have been tons of people asking my team when tickets go on sale. Don’t make the mistake of waiting. Get your tickets early before they’re all sold out. I’ll see you all in Atlanta on December 28!” 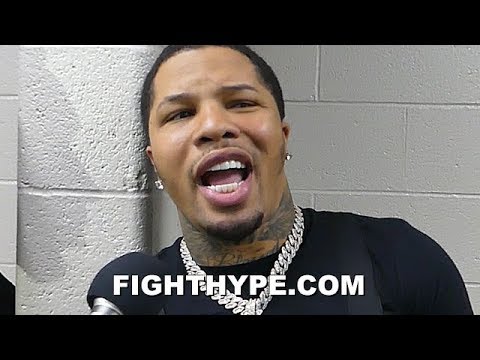 “December 28 marks Gervonta’s third headlining event of 2019 and he continues to validate his star power every time he’s on the big stage,” said Leonard Ellerbe, CEO of Mayweather Promotions. “From Los Angeles in February to Baltimore in July, both events were star-studded sellouts and I expect nothing different in Atlanta at State Farm Arena. If you’re planning to be in the building on fight night, don’t wait to get your tickets.”