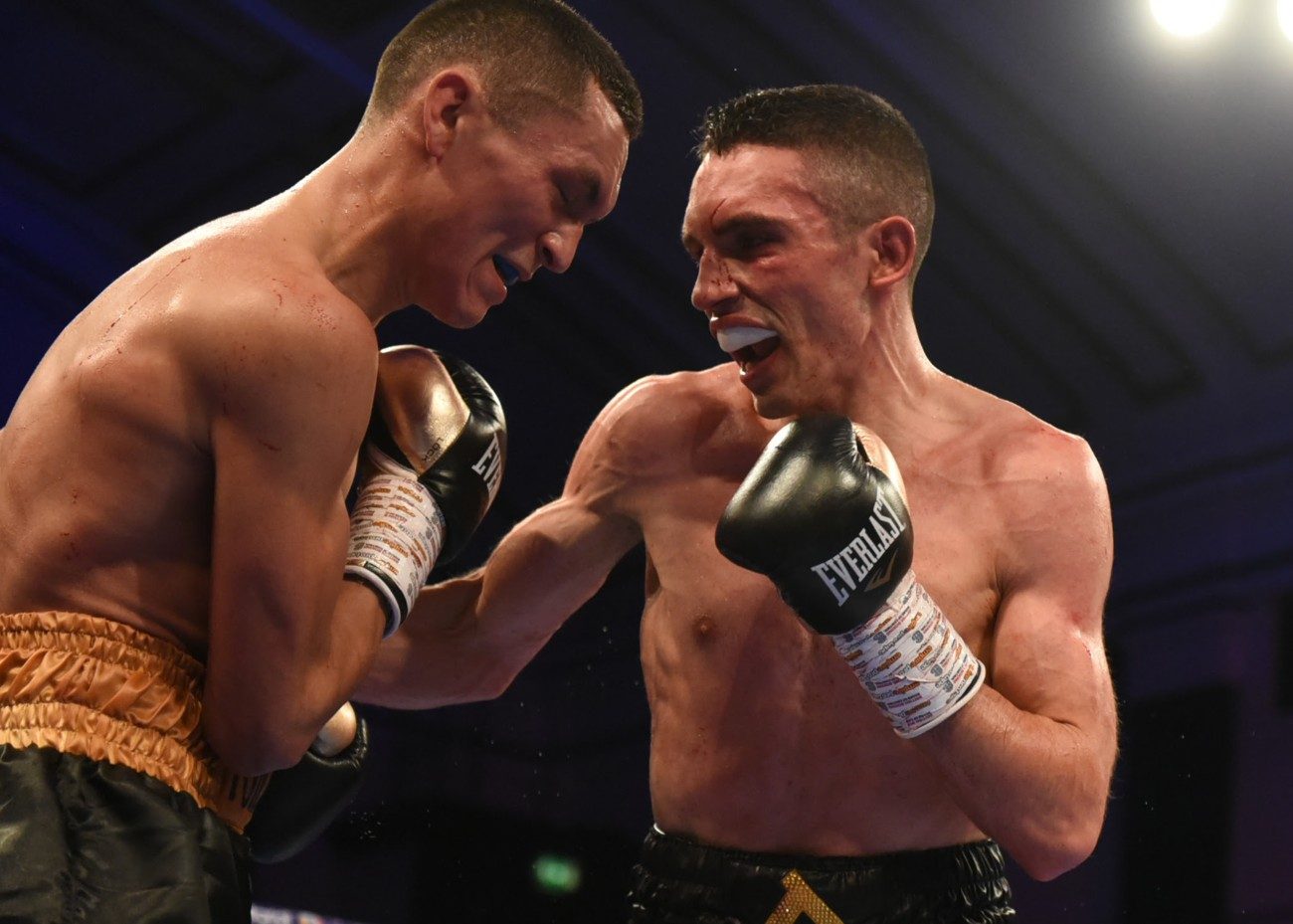 Promoter Mick Hennessy is delighted to announce that Alex Dilmaghani’s all-action showdown with Francisco Fonseca on Saturday 16 November had a total reach of just under 2 million viewers on free-to-air Channel 5.

In an exhilarating encounter, Dilmaghani and Fonseca went to war from the first to the last bell with both men fighting at a ferocious pace. Dilmaghani bravely fought through a bad cut sustained from a head clash in the ninth round that hampered the vision in his left eye with the fight scored a draw on the judges’ scorecards, but it is surely a contender for the Fight of the Year award.

The show’s total reach on Channel 5 was just under 2 million and the peak was over 1million during the live two hour show and considering it was broadcast at the same time as the controversial Newsnight Prince Andrew interview, the viewing figures proved to be very impressive.

Dilmaghani is thrilled that his brutal battle against Fonseca has taken his profile and career to a new level and is looking forward to a massive 2020 when he will again contend for a world title.

Shortly after his fight he posted on his Instagram page: “It’s crazy how my life has changed in such little time. Early last year I was sleeping at the back of the gym in -20 weather with no heating. In the last month I’ve been featured in national newspapers including the times, recently arrived on the world stage and main eventing on national television. Now it’s only going to get bigger and better. 2020 I become world champ. Persistence and pressure are the fundamental foundations of success in life.”

Mick Hennessy, Hennessy Sports’ CEO, said, “I’m extremely pleased that the fight peaked at over a million live viewers and just shy of 2 million in total on Channel 5. These are fantastic figures and we have a proven track record in building boxing stars on Channel 5. It was a riveting and pulsating fight and certainly one of the best I’ve seen in a very long time and I’m delighted that the crowd at the York Hall and the Channel 5 viewers were treated to such a spectacle. I’m more that happy with the public and media’s reaction towards Alex’s world class potential and that will come to fruition next year when he will again challenge for a World title. Alex’s highly anticipated return in 2020 is planned for mid-February to early March and I can’t wait.”

Tyson Fury on Deontay Wilder: ‘He lost every round to a 50-year-old man’ »