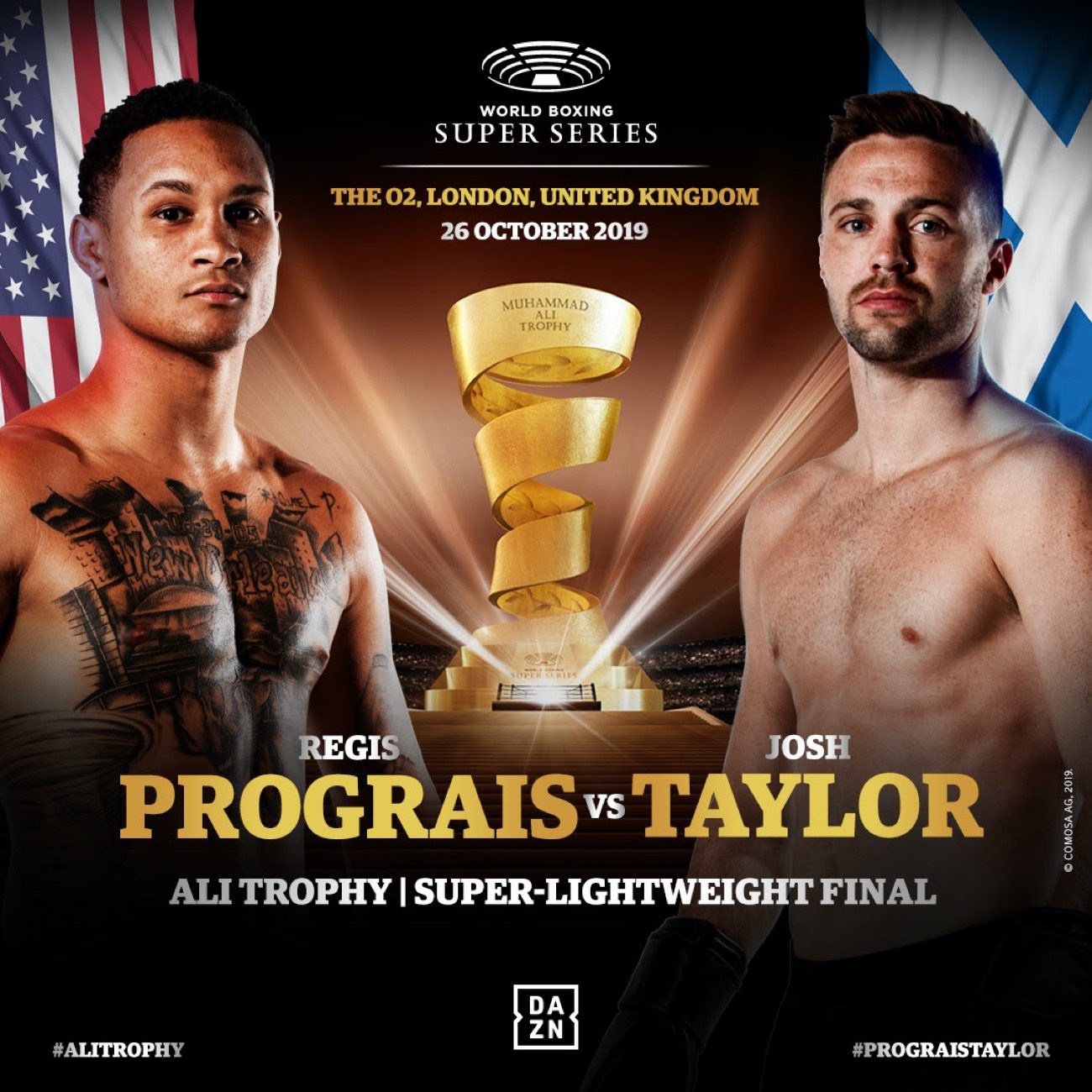 Newcastle was rocking on Saturday night for yet another show headlined by one of their own, Lewis Ritson. Last time he fought in his home town it didn’t quite go to plan. Ritson’s heart was torn out by Francesco Patera that night and he yet again faced a tough assignment in front of his home crowd. This time it was Robbie Davies Jnr, a fighter established at super-lightweight, who stood in the way of Ritson’s fairytale homecoming.

The fight began and for the opening rounds seemed to take a similar pattern. Ritson trying to fight from range and was landing the more eye catching and significant strikes. Davies Jnr, working hard on the inside trying to back Ritson up and throwing plenty of shots to the body. A deliberate tactic we assume Davies Jnr used picking up from Ritson’s only defeat to Patera.

By the half-way mark I had Ritson but by 4 rounds. But it was then that the momentum seemed to turn slightly. Davies Jnr was starting to box more fluently and it seemed his naturally bigger size was causing Ritson problems. The ram-rod jab of Lewis Ritson was the only thing that was keeping Davies Jnr at arms length.

Going into the championship rounds I had Ritson ahead by about a round. His persistence and accuracy with the jab when on the back foot was just keeping him ahead in the fight. The final two rounds could have been scored either way. Both fighters landing a flurry of punches on numerous occasions. But it was the volume of punches landed by Ritson that I think caught the judges eye.

The scorecards read 117-112, 116-112, 116-112. Personally I think those scorecard were rather unfair on Davies Jnr’s performance. The end result, for me, was correct. Ritson won the fight but by perhaps only a round or two would have been a fair score. But this was certainly a contender for ‘fight of the year’.

Other news from Newcastle…

It’s safe to say that Cheeseman vs Fitzgerald was nothing short of controversial. In the build up there was a lot of talk that Cheeseman wouldn’t be clever enough to deal with the power of Fitzgerald. But they couldn’t have been more wrong. Cheeseman boxed and moved like we’d never seen before and looked to take Fitzgerald by surprise. The opening rounds were very close and could have been scored either way. With ‘Fitzy’ coming on strong in the late rounds as Cheeseman started to slow down. The scorecards read 116-113, 115-113, 116-113 in favour of ‘Fitzy’. Although I had Fitzgerald winning the bout by a round. It could have so easily been scored in favour of Cheeseman. Those scorecard were way too unanimous for my liking.

Savannah Marshall also blitzed her way through her opponent in her usual fast, powerful and precise style. Leaving many of us asking for her to be given a world title chance in 2020. Something Eddie Hearn should be able to deliver.

Martin Bakole was relentless in his stoppage victory over veteran Kevin Johnson. Even though Johnson is at the end of his career, Bakole is only the third person to stop the American inside the distance. Leading Eddie Hearn to say that Bakole is “ready to fight anyone” and even mentioned a potential fight with Daniel Dubois. A fight that personally I would love to see.

Looking ahead to Prograis vs Taylor. October 26th show preview.

On Saturday night two kings from the super-lightweight will clash at the O2 Arena, London. Their eagerly anticipated bout will headline a stacked card which includes Chisora vs Price & Burns vs Selby.

Worthy of topping any bill, Prograis vs Taylor is a true ‘50-50’ fight. It could go either way. You’d expect Prograis to stick to the outside and box at range and get in-and-out avoiding the high punch output of Taylor. The Scotsman has proven he has a brilliant boxing brain and he’ll need to use it to navigate the challenge that Prograis will bring. The American probably carries more one-punch power than Taylor but the spite and speed behind Taylor’s shots could see Prograis struggle.

Prediction: Taylor will have enough discipline and speed to get through this test. Taylor to win on points.

Following Parker withdrawing from this fight due to a suspected spider bite. Eddie Hearn was left looking to fill that void. He drafted in David Price, off the back of his impressive win against Dave Allen, making this an all British affair.

This fight is a tricky fight to predict although we have an idea how it may play out. It is expected that Price will fight will fight behind his jab as he usually does. Using his height and reach to his advantage. It could ultimately come down to whether Chisora can get past the jab and fight on the inside. If he can, as Povetkin in particular proved, Price can be hurt by a power puncher like Chisora.

Prediction: This is tough fight to predict but Chisora is usually inspired by the O2 crowd. Going with Chisora by stoppage.

I’d be lying if I said I knew a lot about Yves Ngabu other than the fact that he’s unbeaten, from Belgium and holds the European Cruiserweight Title. However, I do know enough about Lawrence Okolie. If ‘The Sauce’ performs anywhere near his potential he should take Ngabu out of their inside the distance. However, it hasn’t been so simple for Okolie.

During his last fight against Gudino, who admittedly ran around the ring for six rounds, before being being stopped in the seventh. Okolie was guilty of not cutting off the ring and restricting the movement of the Argentine. It may have just been down to the fact that Gudino came to survive and not win. However, Okolie has a lot to work on based on that fight and the Askin fight where he got the decision following an underwhelming performance.

Prediction: It may not be plain sailing but I’m tipping Okolie to get the stoppage win and silence the doubters.

Josh Taylor: “If Prograis Comes To Fight He’s Getting Chinned” »