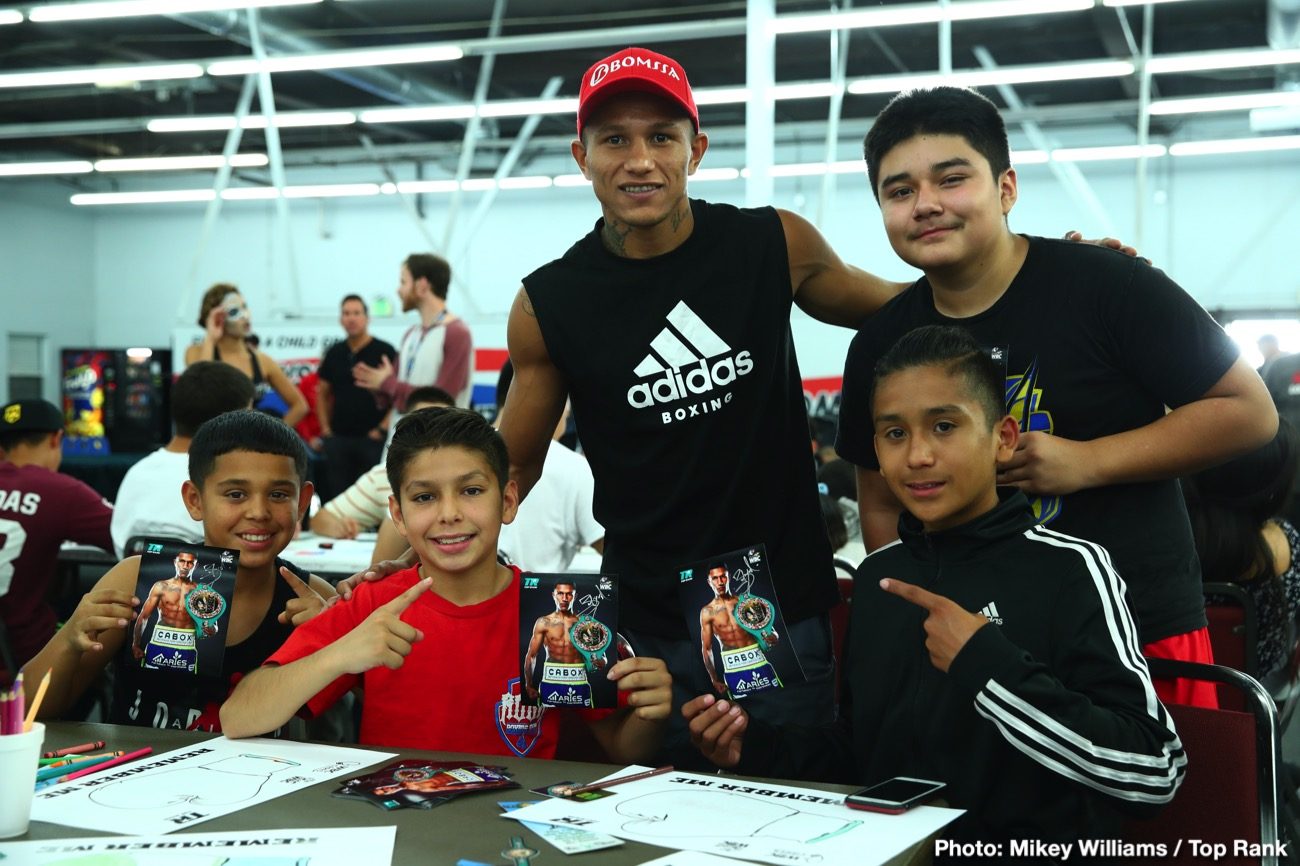 The new co-feature will be a 10-round super lightweight tilt between 2008 U.S. Olympian Javier Molina and Japanese veteran Hiroki Okada.

A group of local children were in attendance, as the fighters showed them basic boxing techniques, signed autographs, and gave them each a ticket to Saturday’s event.

After the boxing exhibition, the fighters and the children participated in a special Día de Los Muertos celebration, where they each wrote the name of a loved one they wanted to memorialize on a giant boxing glove.

“I feel very happy,” Berchelt said. “It’s very nice for me to teach the kids how to be disciplined so they can go far in this sport.”

“It’s a great feeling to spend time with the kids and show them what we do,” Sosa said.

Said Saucedo: “A lot of them already knew how to fight, how to box. It’s awesome to come and work with them.”

Berchelt-Sosa will headline a world championship doubleheader (10:30 p.m. ET, ESPN), as Jerwin Ancajas will defend his IBF junior bantamweight world title against Jonathan Rodriguez in the co-feature. Saucedo will take on Rod Salka in an eight-rounder (ESPN+, 6:30 p.m. ET) in his first bout since being knocked out by Maurice Hooker in a bid for the WBO 140-pound world title last November.

As the fighters prepare for Saturday’s outdoor fistic extravaganza, this is what they had to say.

“This will be the next classic in the Mexico versus Puerto Rico rivalry. We are two fighters who always bring excitement to the ring, and this Saturday will be no different. There are many great fights for me in the future, but I know I need 100 percent focus to beat a great former world champion like Sosa.”

“The fans who watch this fight will be the winners. When you have two warriors in the ring, great things happen. I refuse to disappoint the fans. And I fight for them.”

“I had a great training camp in Hermosillo, Mexico, with my trainer, Alfredo Caballero. We prepared to fight the very best version of Jason Sosa. After the fight, we can discuss the future.”

“It is no secret that Oscar Valdez is a fight I want. He is at 130 pounds now, and if we both win our next fights, let’s make it happen. There is no hesitation on my end. Lomachenko is another fight I’d gladly accept. I’m a fighter, and I want to fight the very best.”

“It is a great honor to fight for the WBC world title, and I hope to bring the belt back to Puerto Rico.”

“This fight can’t help but be a classic. I want the fans to tune in because this is boxing at its best. Berchelt and I are pure fighters, and when you have two fighters like that in the ring, special things happen.”

“You can’t help but respect a man like Berchelt who has defended his title five times. Once the bell rings, though, we will go to war.”

“I have to fight my fight. I’m a different fighter since the Lomachenko and Gamboa fights. This is a Mexico versus Puerto Rico fight, and I have to make my country proud.”

“Nobody knows what will happen until we get in the ring. It could be a Fight of the Year.”

“I have been the IBF world champion for a long time, but I would like to unify the division because there are other great champions at 115 pounds. Juan Francisco Estrada, Kal Yafai and Kazuto Ioka have the other belts, so if the opportunity comes, I would love to unify.”

“I know Rodriguez is a tough fighter who won’t be intimidated. He had a great win over Felipe Orucuta in his last fight and earned a shot at the title with that performance.”

“Rodriguez has a lot of heart, and he has proven to be dangerous. Like always, I prepared for the best version of my opponent.”

“I knew it was time to make a change after my loss to Maurice Hooker, and I spent some time with Pedro Neme in Los Angeles. It was obvious early on that he was the right person to be my new trainer. I can’t wait to show everyone the new and improved Alex Saucedo. We’ve worked on defense and head movement, but the fans will see a fighter who comes forward and gives it his all.”

“There is a great main event in Berchelt-Sosa, but my goal is to steal the show. I am not taking Rod Salka lightly, and I want the fans to go home happy. My goal is to win a world title, and my last fight was only a temporary setback.”

“There are a lot of great fights still out there for me. I took some time off, stayed in great shape and now it’s time to show everyone what I’m about.”

“Despite not fighting yet, I have had a great 2019. I had my second child, a son, and I became a United States citizen.”

Promoted by Top Rank, in association with Zanfer Promotions and Peltz Boxing, tickets for this world championship event are priced at $125, $85, $65 and $30 (not including applicable fees). Tickets can be purchased by visiting AXS.com, charge by phone at 888-9-AXS-TIX (888-929-7849) and in person at the Dignity Health Sports Park Box Office (Monday through Friday from 10 a.m. PT to 6 p.m. PT). 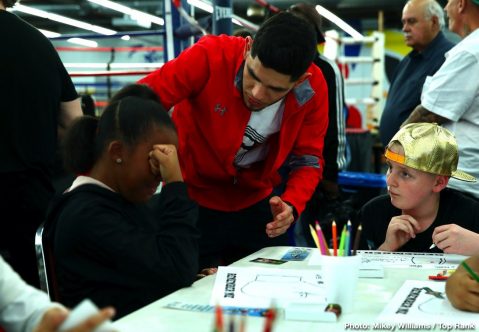 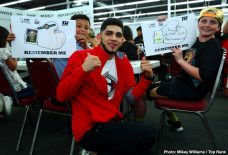 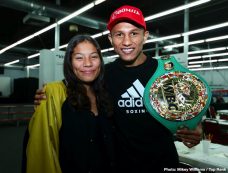 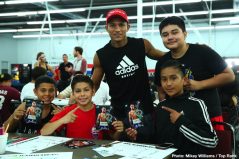 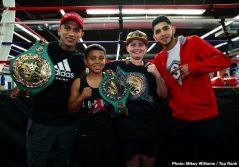 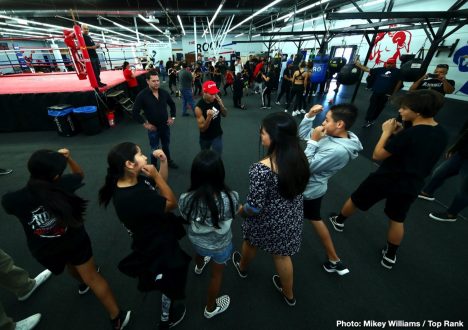 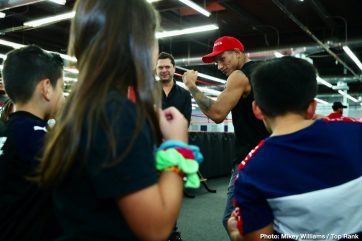 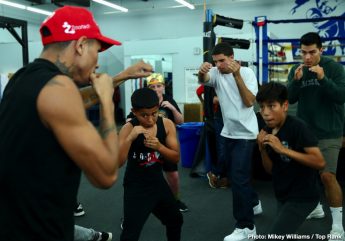 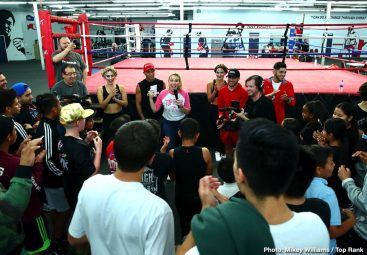 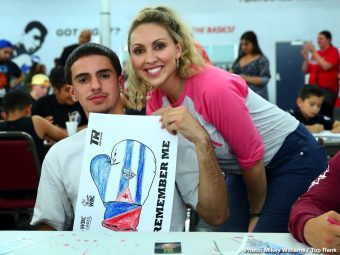 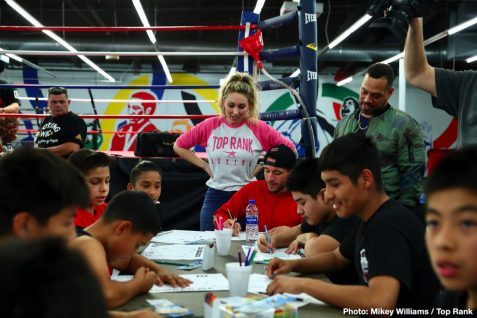 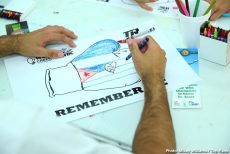 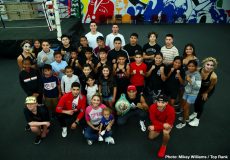 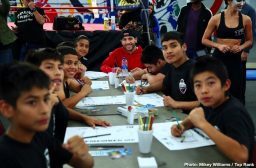 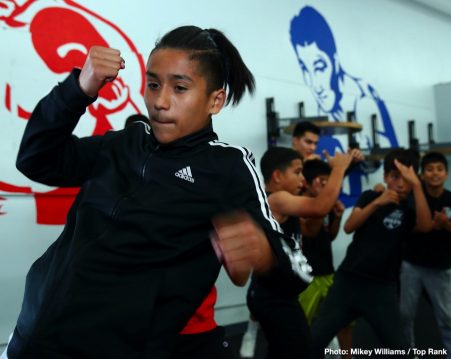 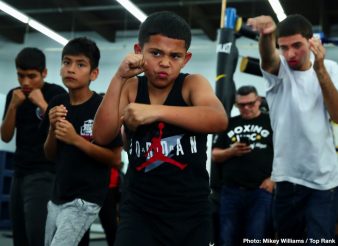 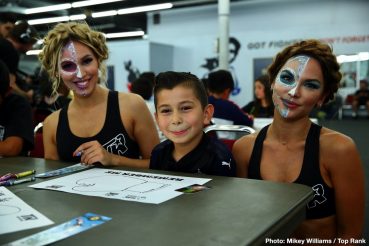 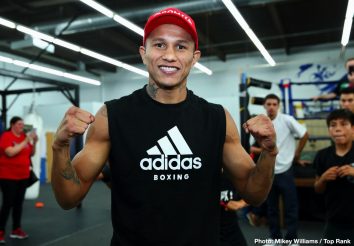 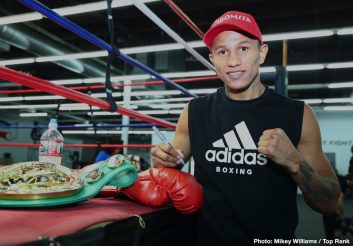 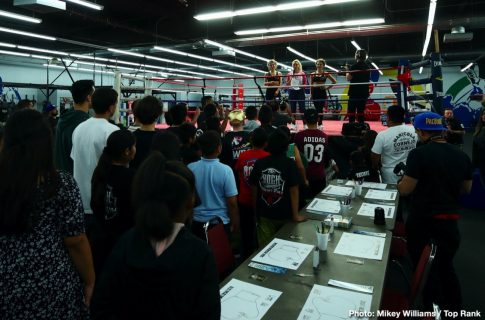 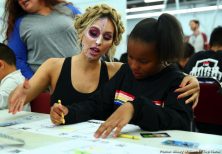 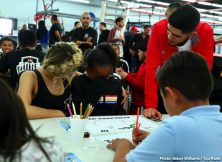 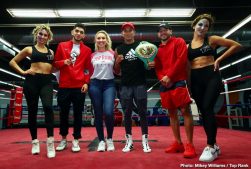 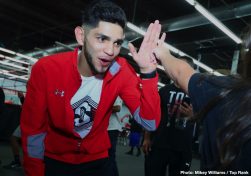 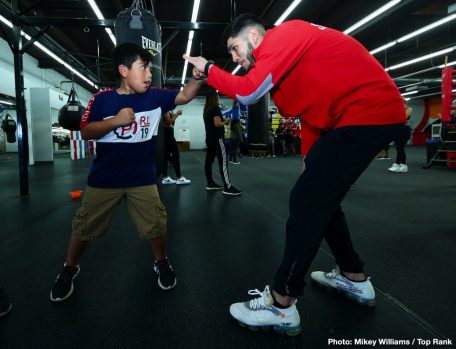 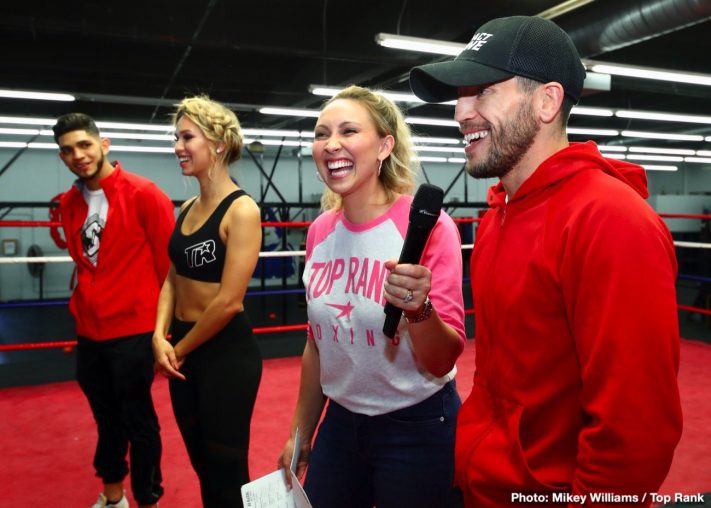