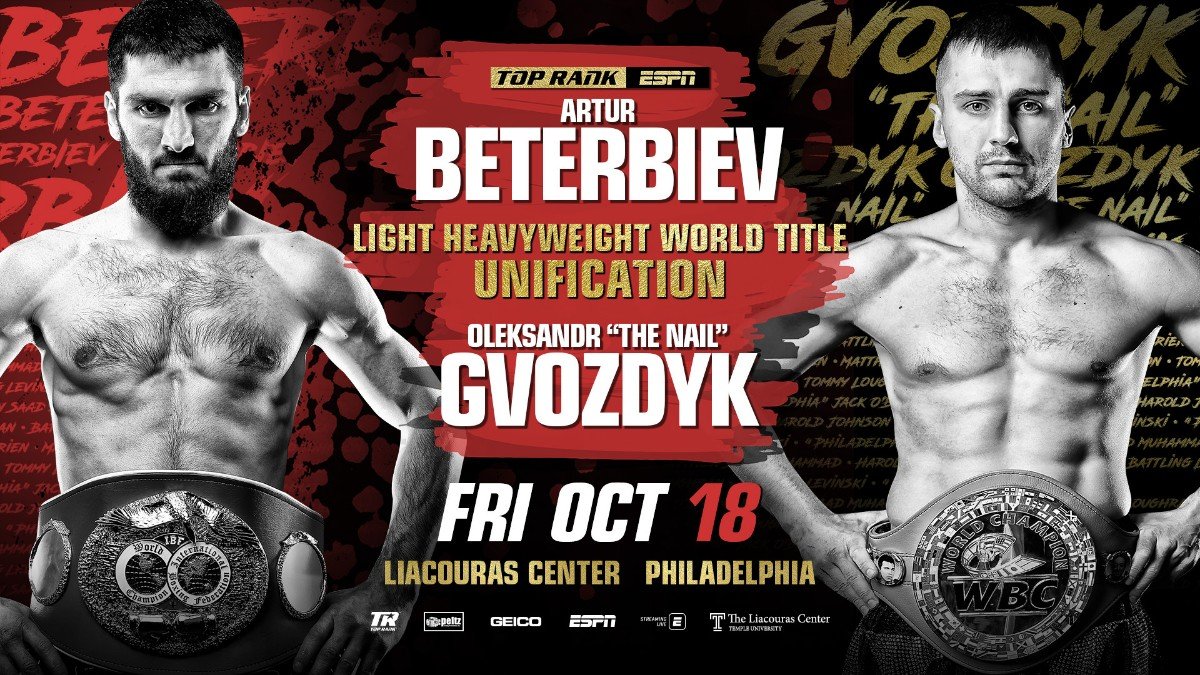 Roc Nation Sports light heavyweight boxer Meng Fanlong (16-0, 10 KOs) dominated in his return to the ring Friday night by defeating Gilberto Rubio (9-9, 6 KOs) of Mexico by way of a second-round knockout. Fanlong now has his sights set on the IBF World Light Heavyweight Championship in early 2020.

Meng’s win against Adam Deines on June 1 in Macau for an IBF eliminator made him the #1 mandatory contender to challenge IBF World Champion, Arthur Beterbiev (14-0, 14 KOs), for his title. However, Beterbiev opted to fight in a unification bout against WBC Champ Oleksandr Gvozdyk(17-0, 14 KOs) of Ukraine on October 18.

This unification match will unify the IBF and WBC World Light Heavyweight Titles. Fanlong is guaranteed the IBF title fight in the next match and hopes to take on the winner of said fight for both titles.

“I’m excited for my world title fight against the winner of Beterbiev – Gvozdyk,” said Fanlong. “I’ll be the first “bigger” boxer from China, above feather weight, to get a world title shot. This already made history, but I want more than this. I want to bring that belt to my country where billions of people will be talking about it for generations.”

“Fanlong has worked really hard and earned his right to fight for the World title,” said Roc Nation Sports boxing promoter Dino Duva. “I remember him telling me 10 years ago when he was a member of the China National team that it was his dream, and I promised to deliver it for him. Sometime in early 2020, he will fight for the world championship. That dream will come true, and history will be made when he wins.”

Despite remaining the IBF World Title mandatory contender for a longer wait period, Fanlong refuses to be complacent in the upcoming months as he will continue an intense training regime leading up to his chance the IBF World Title belt. By winning that belt Fanlong will make history by becoming the first Chinese boxer to earn the World Light Heavyweight title.

In his 15th outing, Artur Beterbiev aims to unify Light Heavyweight titles in one of the fall’s most anticipated fights.#BeterbievNail | Oct. 18 | ESPN pic.twitter.com/bijW2ZjQCx