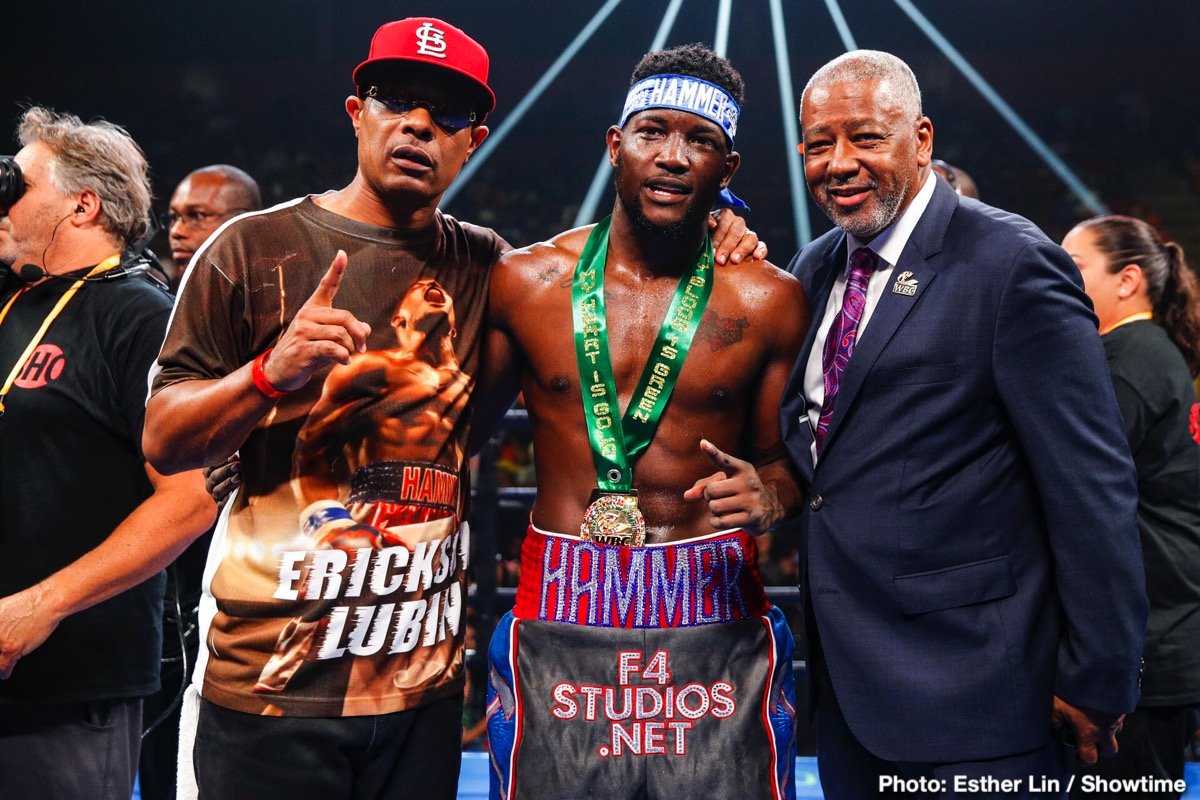 Sanchez (13-0, 11 KOs) steps in to replace Efe Ajagba, who withdrew from the fight against the once-beaten Mulowayi (7-1-1, 3 KOs). Ajagba injured his back in training last week.

Tickets for the event, which is promoted by TGB Promotions and King’s Promotions, are on sale now and can be purchased through Ticketmaster.com or at the Santander box office (Monday-Friday, 10 a.m. – 5 p.m., Saturdays 10 a.m. – 2 p.m.).

A former amateur standout from his native Cuba, Sanchez now lives in Las Vegas and is unbeaten since turning pro in 2017. The 27-year-old scored knockouts in his first six pro fights, and picked up nine victories in 2018. Sanchez most recently scored a dominant stoppage of Puerto Rico’s Victor Bisbal in August.

Fighting out of Antwerpen, Belgium, by way of the Democratic Republic of the Congo, Mulowayi will make his U.S. debut on October 26 in a pro career that dates back to 2015. The 32-year-old was unbeaten in his first seven pro fights before losing a narrow majority decision to Herve Bubeaux in a bout for the Belgium heavyweight title in May. He rebounded to defeat Artur Kubiak in July heading into his fight against Sanchez.

ABOUT LUBIN VS. GALLIMORE
Lubin vs. Gallimore pits top super welterweight contender Erickson “Hammer” Lubin against hard-hitting Nathaniel Gallimore in a 10-round showdown on Saturday, October 26, live on SHOWTIME from Santander Arena in Reading, Pa., in an event presented by Premier Boxing Champions.