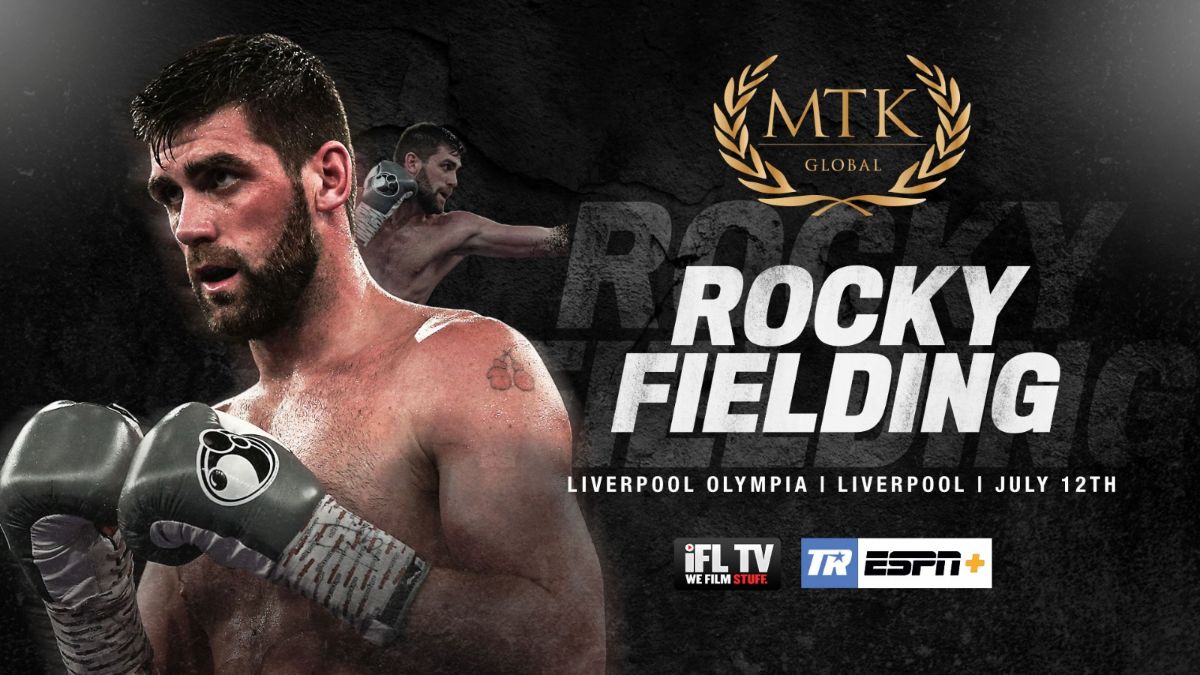 Four-time world title challenger Martin Murray is back in action on the #MTKFightNight in Liverpool on November 15.

The popular St Helens star (38-5-1, 17 KOs) will return at the city’s Olympia alongside team-mate Rocky Fielding – live on ESPN+ in the U.S in association with Top Rank and on iFL TV worldwide.

Murray said: “I love fighting and everything that comes with it so I’m really excited and happy to be fighting again on November 15.

“Preparing with my good mate Rocky will really help because we always bounce off each other in camp.

“We’ve always been top mates anyway but to train alongside a world-class fighter like him is good and it’s only going to help my preparations.

“I’m solely focused on November 15 because I know that a good performance here could set me up for another big fight in 2020.”

Further news of fights and fighters on what will be another sensational bill in the proud fighting city of Liverpool will be announced in due course.

Rocky Fielding is back in action in front of home fans

Former world champion Rocky Fielding will make his long-awaited return from his clash with ‘Canelo’ on an #MTKFightNight in Liverpool on November 15.

The popular 32-year-old (27-2, 15 KOs) has shrugged off a recent injury and is eager to kickstart a swift rise back to world title contention at Liverpool’s Olympia – live on ESPN+ in the United States in association with Top Rank and on iFL TV worldwide.

Fielding said: “I can’t wait to be back in there. I’ve been off since December and I’ve been itching to get fighting again for a while.

“I’m 100% confident my team can get me another world title shot because since I signed with MTK Global, they’ve delivered everything they should they would.

“My dreams have come true in becoming a British and world champion but now I want to get a win under my belt in my next fight and then any big names or world champions who want a defence can get on the phone.

“I’m going to get back to what won me the British and world titles and that’s boxing clever and staying concentrated. I’m looking forward to it.”

Fielding claimed the WBA world super-middleweight crown with a stunning stoppage of Tyron Zeuge in Germany last July and then stepped in against Mexican great ‘Canelo’ at New York’s Madison Square Garden.

News of further fighters and fights on the bill will be announced in due course.

Tickets will go on sale on Thursday, September 12.