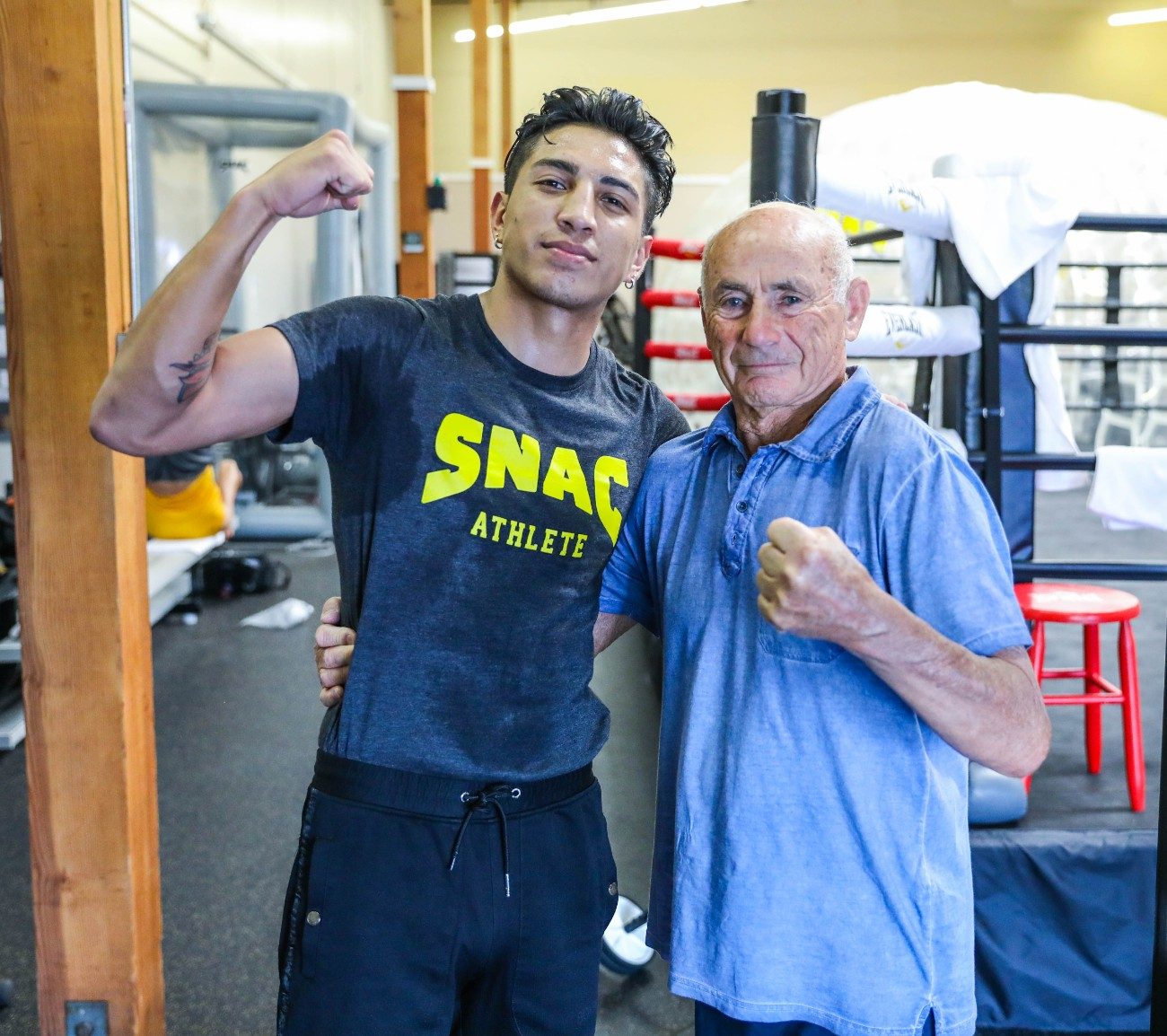 Undefeated rising star Mario Barrios is deep into training camp for the biggest fight of his professional career as he prepares to battle fellow unbeaten Batyr Akhmedov for the WBA Super Lightweight title Saturday, September 28 as part of the FOX Sports PBC Pay-Per-View from STAPLES Center in Los Angeles.

The 24-year-old Barrios (24-0, 16 KOs) will fight for the title, look to earn a career-best win and reach a milestone in his professional journey that dates back to 2013. After competing at featherweight and super featherweight, the 5’11” Barrios moved up to 140-pounds in 2016 and has been on an eight-fight knockout streak since.

“I’ve worked my whole life to get into this position,” said Barrios. “Fighting for my first world title is a dream come true and I won’t be denied. This is my time to shine and show the world that I’m the best super lightweight in the world.”

Barrios’ years of experience have led him to one of the biggest stages in boxing, a pay-per-view event in the fight hub that is Los Angeles, with a chance to put on a star-making performance and officially announce his arrival at the championship level.

“Every fight keeps getting bigger and bigger and this is the biggest one yet being on the Errol Spence Jr. vs. Shawn Porter pay-per-view,” said Barrios. “My goal is to steal the show and give all the fans watching their money’s worth. I’m grateful for this opportunity to perform on the FOX Sports platform and I want to thank everyone for believing in me.”

Standing in Barrios’ way is the 28-year-old Akhmedov, who’s already reached this point in his career in just seven pro fights after a stellar amateur career that included representing Turkey in the 2016 Olympics. With two unbeaten fighters looking for their first title, it has the makings of a memorable duel.

Barrios expects Akhmedov to give him good fight

“We’ve both had a lot of time to prepare for this fight so the fans can expect an explosive night of boxing when Batyr Akhmedov and I step in the ring,” said Barrios. “He’s a southpaw with a lot of power and he has good footwork. It’s going to be a clash of two fighters who are going to leave everything in the ring. Once he feels my power, we’ll see how he reacts.”

Barrios is currently in training for the September 28 clash working in the Bay Area with renowned coach Virgil Hunter. Barrios’ knockout streak also coincides with the time that he has worked with Hunter, all leading up to this first title fight.

“Training camp is going great,” said Barrios. “Like always I started off training back home in San Antonio with my dad Martin Barrios. Then I headed off to train with Virgil Hunter in the Bay Area, where I do all my boxing training at his gym. Training at the SNAC facility with Victor Conte is another important part of my regimen. Everyone has got me in tremendous shape and I’ll be ready to let my hands fly on fight night.” 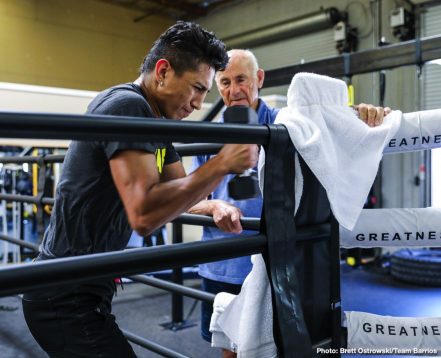 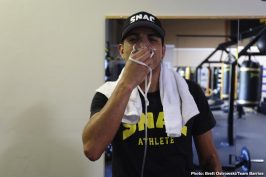 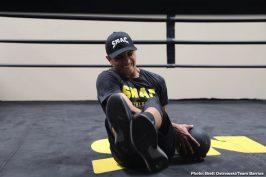 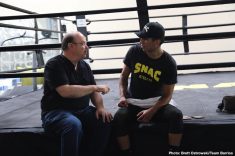 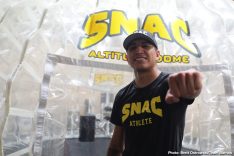 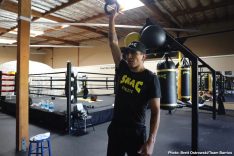